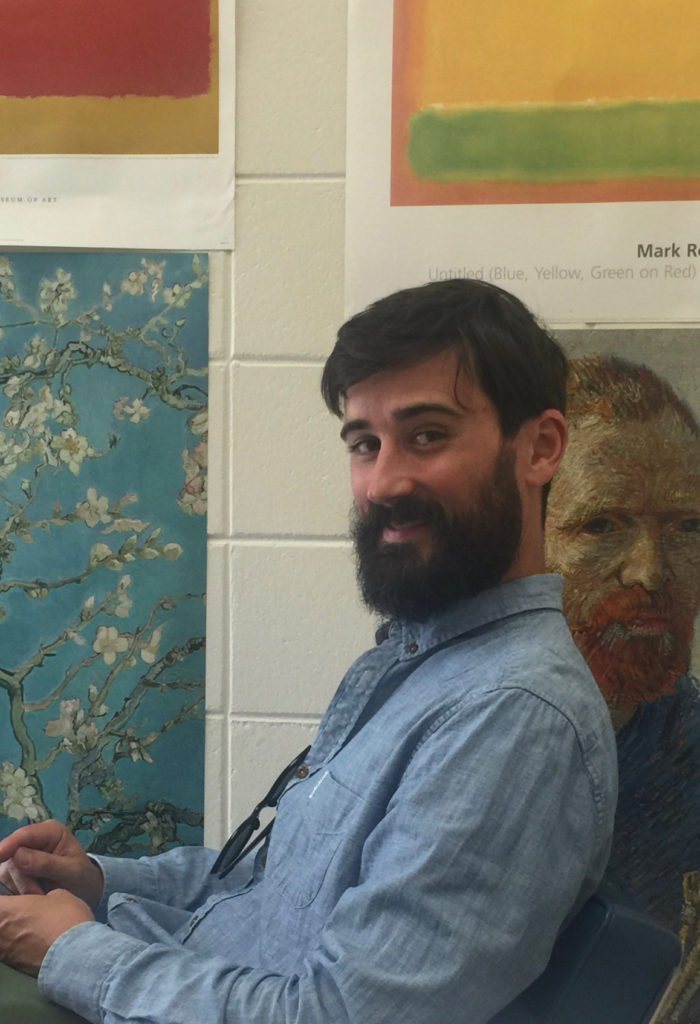 Scott Hutchins is a former Truman Capote fellow in the Wallace Stegner Program at Stanford University. His work has appeared in StoryQuarterly, Catamaran, Arkansas International, The New York Times, San Francisco Magazine and Esquire, and has been set to improvisational jazz. He is the recipient of two major Hopwood awards and the Andrea Beauchamp prize in short fiction. In 2006 and 2010, he was an artist-in-residence at the Cité Internationale des Arts in Paris. His novel A Working Theory of Love was a San Francisco Chronicle and Salon Best Book of 2012 and has been translated into nine languages. He lives in San Francisco. Visit him online at scotthutchins.com.