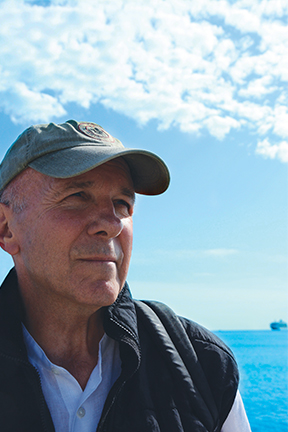 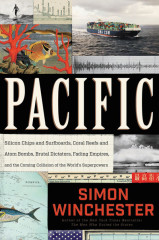 Simon Winchester is the acclaimed author of many books, including The Professor and the Madman, The Men Who United the States, Atlantic, The Man Who Loved China, A Crack in the Edge of the World, and Krakatoa, all of which were New York Times bestsellers and appeared on numerous best and notable lists. In 2006 Mr. Winchester was made an officer of the Order of the British Empire (OBE) by Her Majesty the Queen. He resides in western Massachusetts.

Simon Winchester will give a Pop-Up Reading  at 1pm in the Northwest Art (Main Building, 3rd Floor).