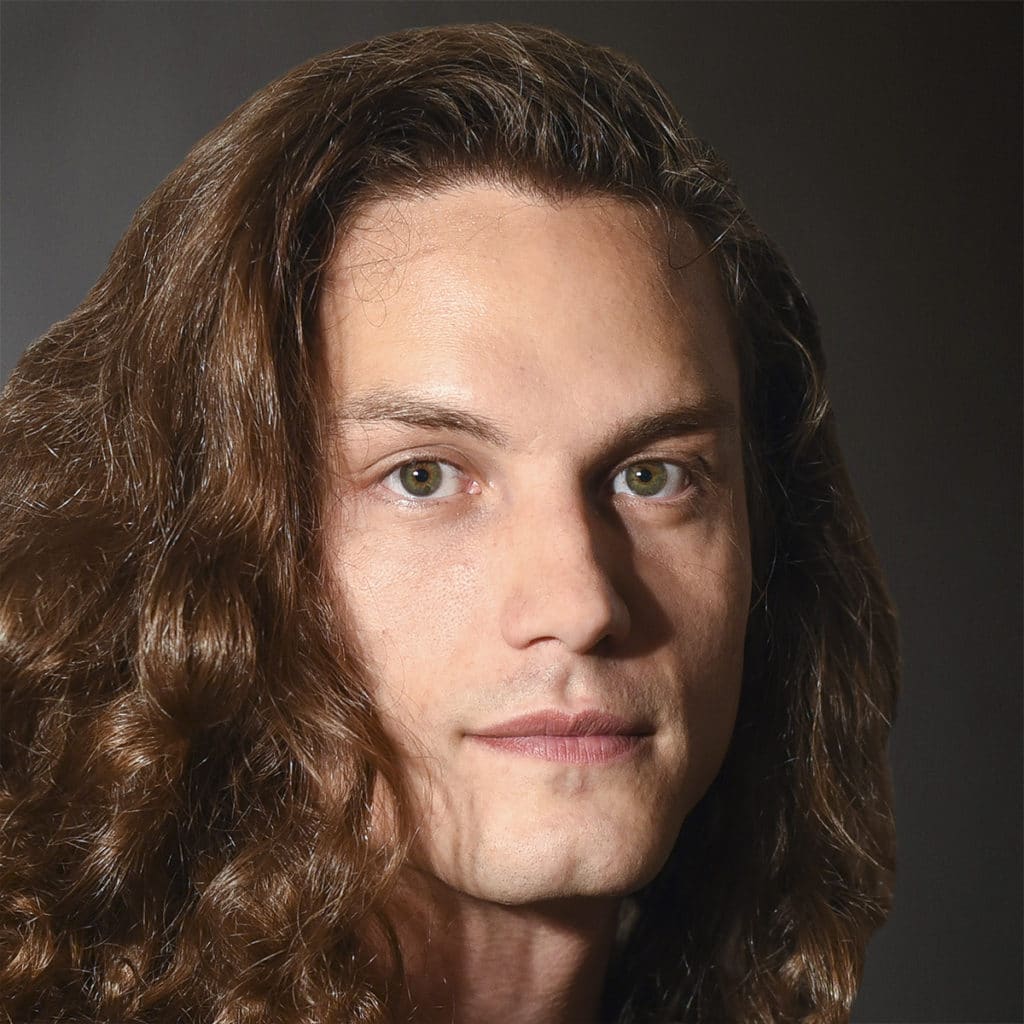 Stephen Hiltner is an editor on The New York Times’s Travel desk. He was previously a reporter and photographer for the Surfacing column, for which he wrote and illustrated a broad range of features — about subjects like British hill culture, aspiring classical musicians in the Bronx, a cloistered Catholic monastery, evolving trends in the hacking world, a Vietnamese enclave in New Orleans and 5-year-old race-car drivers, among many others. Stephen holds a graduate degree in English literature from the University of Oxford and an undergraduate degree in biochemistry from the University of Virginia. Before joining The Times in 2016, he worked for six years as an editor at The Paris Review.