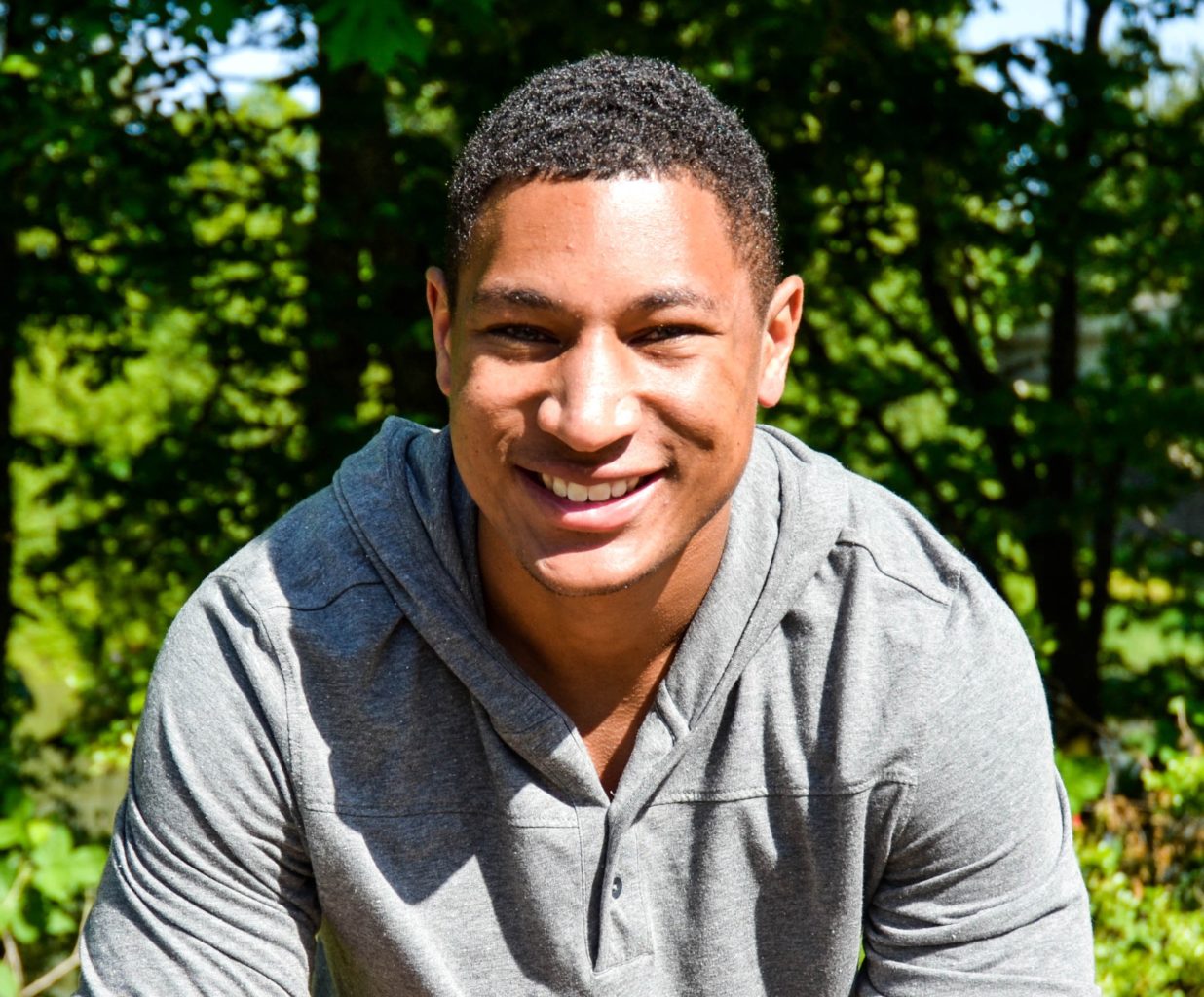 Steven Christian is a visual artist living in Portland, Oregon. Born and raised in Sacramento, CA, Steven grew up playing sports his whole life. Mainly football, basketball, and baseball. He was fortunate enough to excel in football and earn a scholarship at the University of Hawaii. During his college career, he injured his hip and had to undergo surgery. It was then that he began to explore art and comics. It became an avenue of self-expression as well as therapy.  Years later, he hung up the cleats, received his Master of Arts from Oregon State, and is now studying to apply to Medical School. In hopes of reinventing himself as a visual artist, he aims to create a series that will reflect his environment and promotes creativity in the African American Community. You can follow his work at www.stuckonaneyeland.com.