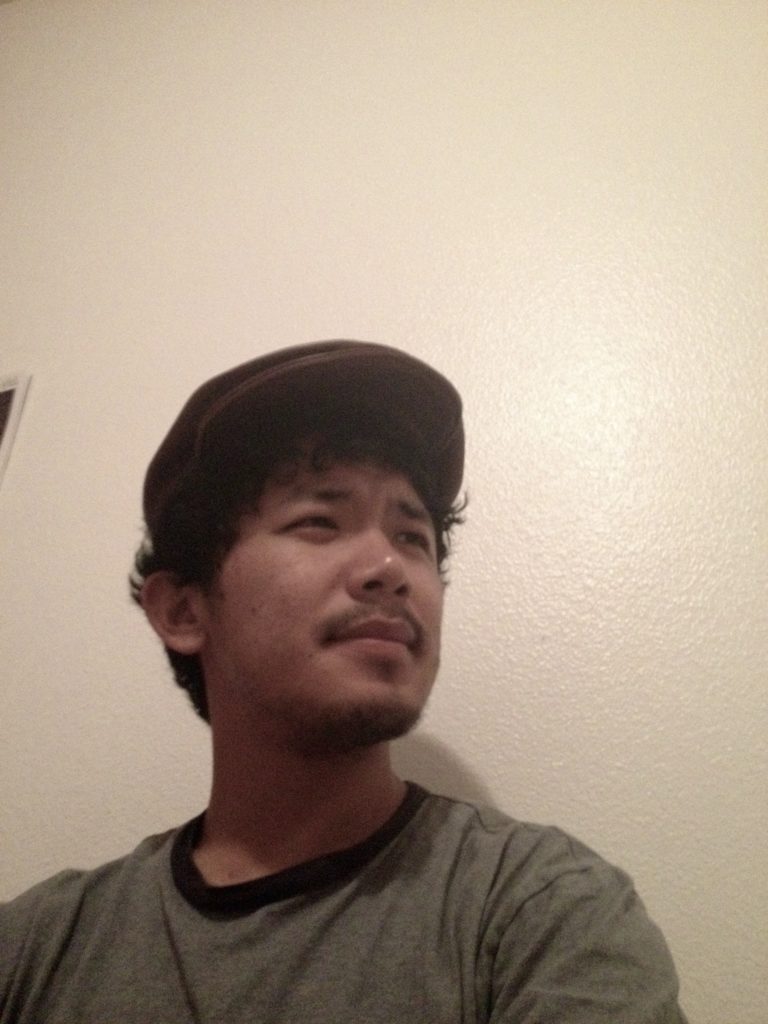 Tenzin Sangpo is a Tibetan refugee who grew up in Nepal and India. As a physics major at Reed College, he once operated their Nuclear Reactor, fired X-rays on Gadolinium nanocrystals at Argonne Labs, and then coauthored a research paper on the findings. But after attending a creative writing workshop for fiction, he realized scribbling was his true calling. Tenzin’s writings explore the trials of exile, the trauma of cultural genocide and the wisdom in compassion. Through his stories he hopes to preserve the lived experiences of the Tibetan diaspora for generations to come – so that the Tibet cause may yet endure. Tenzin lives in Portland, Oregon, and is presently working on his debut novel. Tenzin is the Spring 2020 WITS Apprentice.