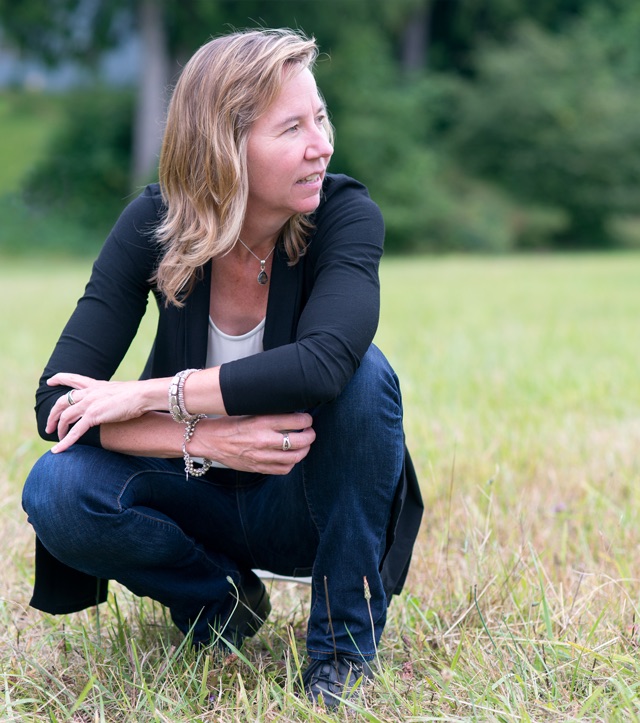 Vailey Oehlke has served as director of libraries for Multnomah County since 2009. She began her career at the library in 1997 as a youth librarian in the School Corps program. After six years, she joined the staff of the downtown Central Library, first as a section administrator and then as its director. She became the library system’s deputy director in 2008 and then director one year later.

A longtime resident of Portland, Vailey is pleased to be leading the library that serves the community she loves. A champion of innovation, Vailey passionately supports the continued adaptation of public libraries as they strive to maintain relevance and support local communities in a global context of ever-changing information technologies and priorities.

Intrigued by the future of public libraries in a rapidly changing world, Vailey actively engages in activities that consider and respond to such change. In her role as Immediate Past President of the Public Library Association, Vailey is currently collaborating with other legacy partners of the Bill and Melinda Gates Foundation’s Global Libraries work. She has also served on numerous boards and committees for the Urban Libraries Council, the American Library Association, the Oregon Library Association, and others.

Vailey received her bachelor’s degree from Northern Illinois University in 1988 and her master’s degree in library science from the University of Illinois, Urbana, in 1992.