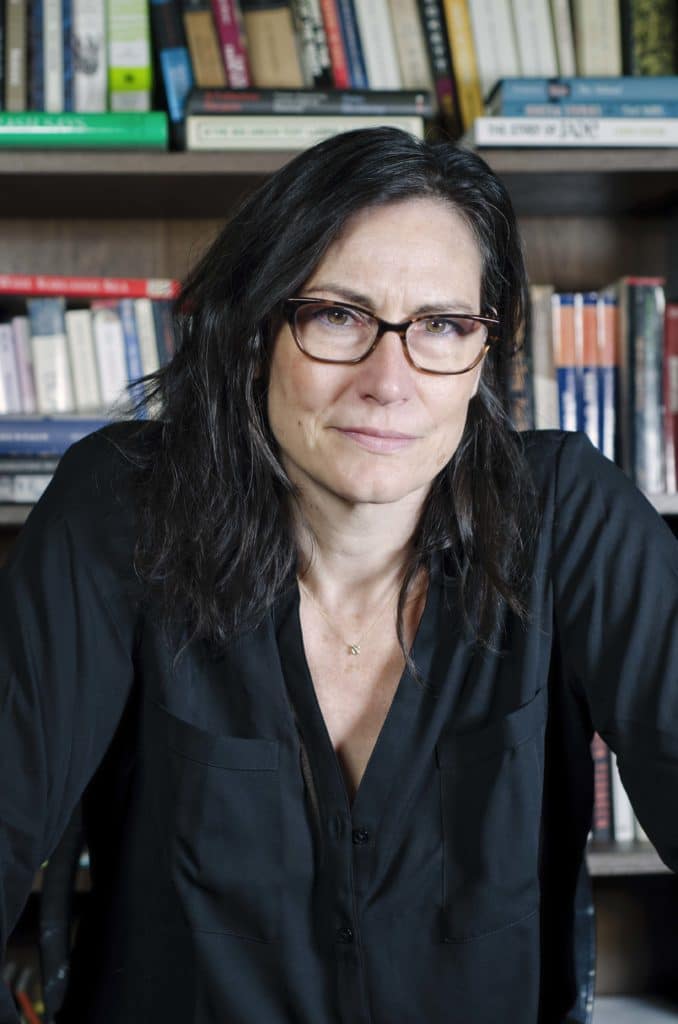 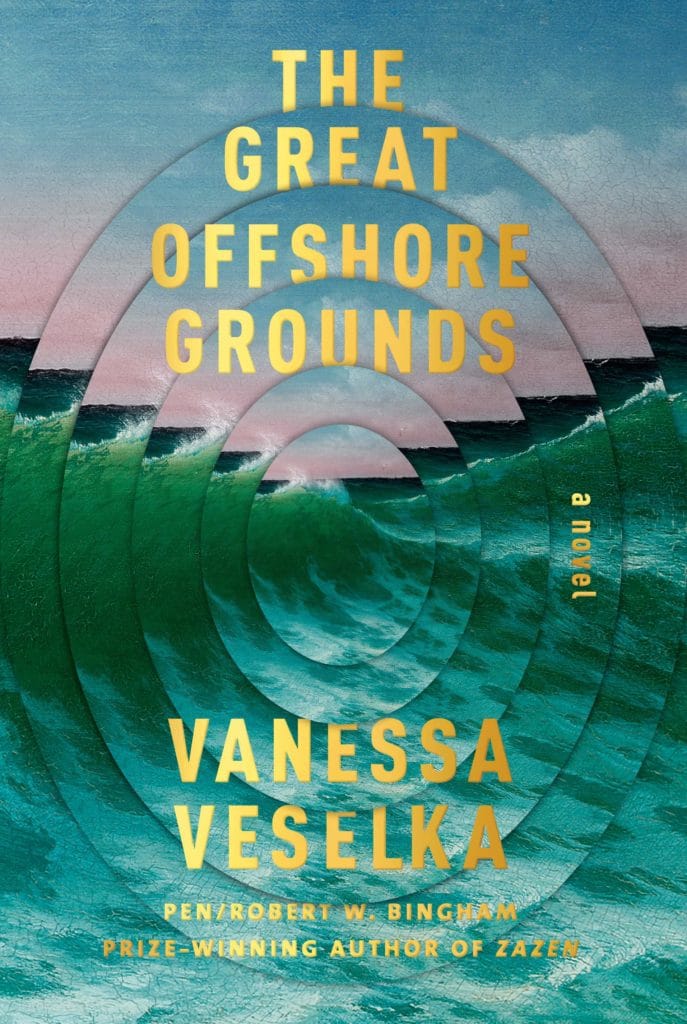 Vanessa Veselka is the author of the novel Zazen, which won the PEN/Robert W. Bingham Prize, and The Great Offshore Grounds. Her short stories have appeared in Tin House and ZYZZYVA, and her nonfiction in GQ, The Atlantic, Smithsonian, The Atavist, and was included in Best American Essays and the anthology Bitchfest: Ten Years of Cultural Criticism. She has been, at various times, a teenage runaway, a sex worker, a union organizer, an independent record label owner, a train hopper, a waitress, and a mother. She lives in Portland, OR. Her latest novel, The Great Offshore Grounds, was the 2021 winner of the Ken Kesey Award for fiction and was long-listed for the National Book Award.