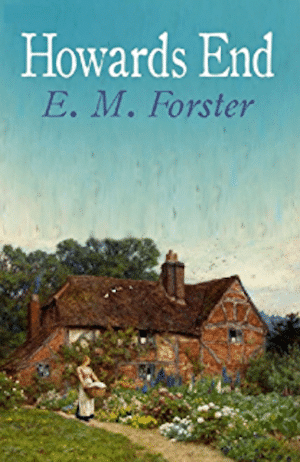 Seminar participants will receive one complimentary admission to the production of a new adaptation of Forster’s novel by Caroline Hewitt as part of Portland Center Stage’s 2019-2020 season.

The questions raised in Forster’s fourth novel have inspired award-winning film, television, and stage adaptations. Who will triumph in the battle for Howards End—both a house and England itself—the intellectual class-conscious Schlegel sisters; the bourgeois capitalist/industrialist Wilcox family; or the upstart Leonard Bast, trying to read his way out of the “abyss” of his lower-class life? This four-week Delve will focus on Forster’s use of symbolism and allusion, lyrical figurative language, and his keen observations of British life in this early 20th century literary masterpiece.

Christopher Lord is the author of the Dickens Junction mystery series, has led several Delve seminars on Dickens and detective fiction, and is a past recipient of an Oregon Literary Fellowship.