[by Hunt Holman, WITS contractor] On Tuesday, the top five Verselandia! finishers visited the Wieden+Kennedy headquarters in the Pearl District to claim the final, and perhaps most valuable, portion of their prizes. First they performed their winning poems to the whoops and cheers of W+K staffers in the building’s atrium. The trip also included a tour of the Wieden+Kennedy offices, including the famed Bird’s Nest on the top floor, and the balcony, with its sweeping views of the Pearl District and downtown bridges.

The students sat down to lunch armed with plenty of questions, which prompted a lively discussion between them, their Verselandia! benefactor, and Literary Arts Executive Director, Andrew Proctor. One student, an aspiring journalist who had already interviewed Mr. Wieden once for the Grant High School magazine, summed up all their questions when he asked, “Do you have any advice for us?”

Mr. Wieden spent much of the lunch preaching the importance of mistakes. He said that success is basically useless as a teacher, because people who crave it tend to copy those who have already achieved it. That, he said, rarely leads to new ideas. Only those who are willing to risk failure can do anything truly original. Indeed, on one wall of the Wieden+Kennedy office a floor-to-ceiling frieze enshrines the motto, “Fail Harder.”

In response to the student’s question, Mr. Wieden said, “You’re asking the wrong people. It’s like when you’re writing. There’s something inside you telling you what words to put on the page. That’s the voice you need to listen to, in everything. Not us.”

On her way out of the office, Verselandia! champion Bella Trent whispered to her companion, “I want to work here so bad.”

Her comrades shared the sentiment. That was the final question they all asked their tour guide on the way out the door, “How do we get a job here?”

She smiled and told them, “Come back when you’re twenty-one.” 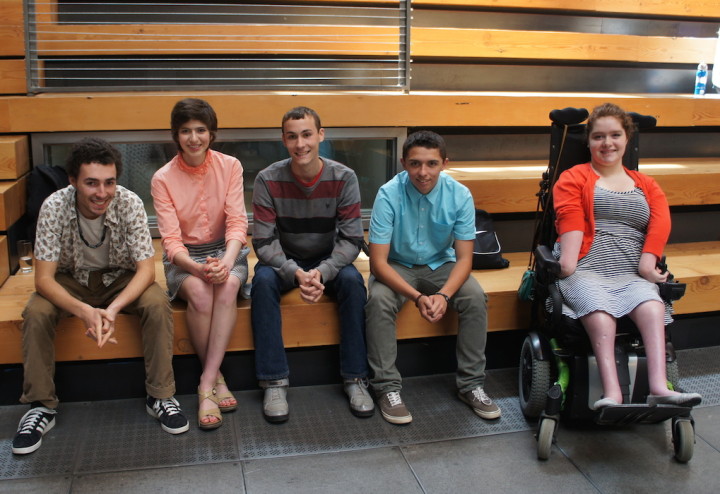 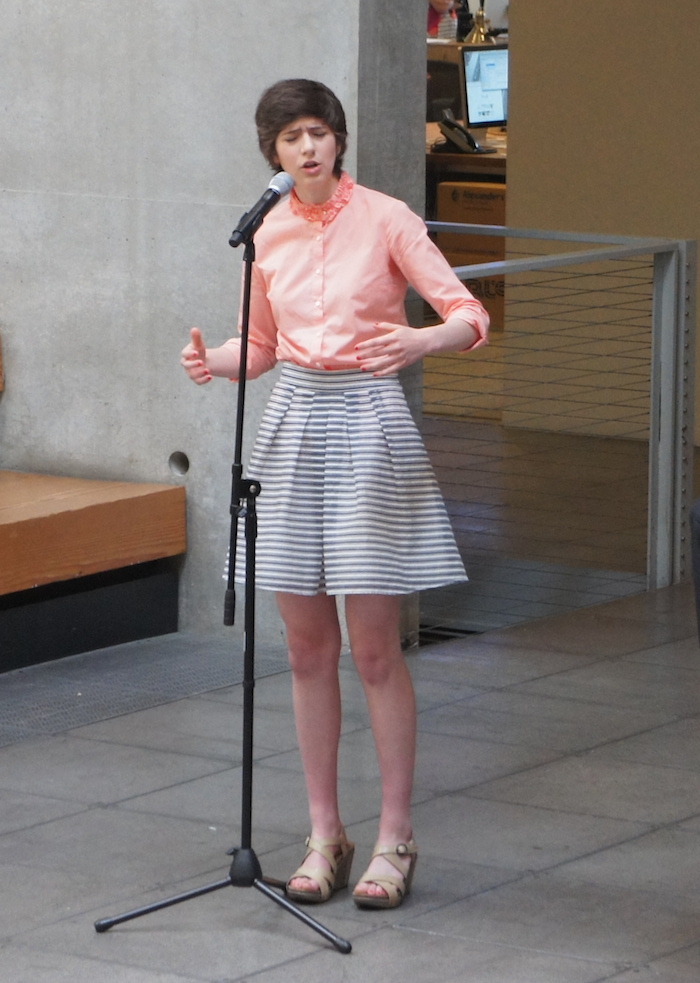 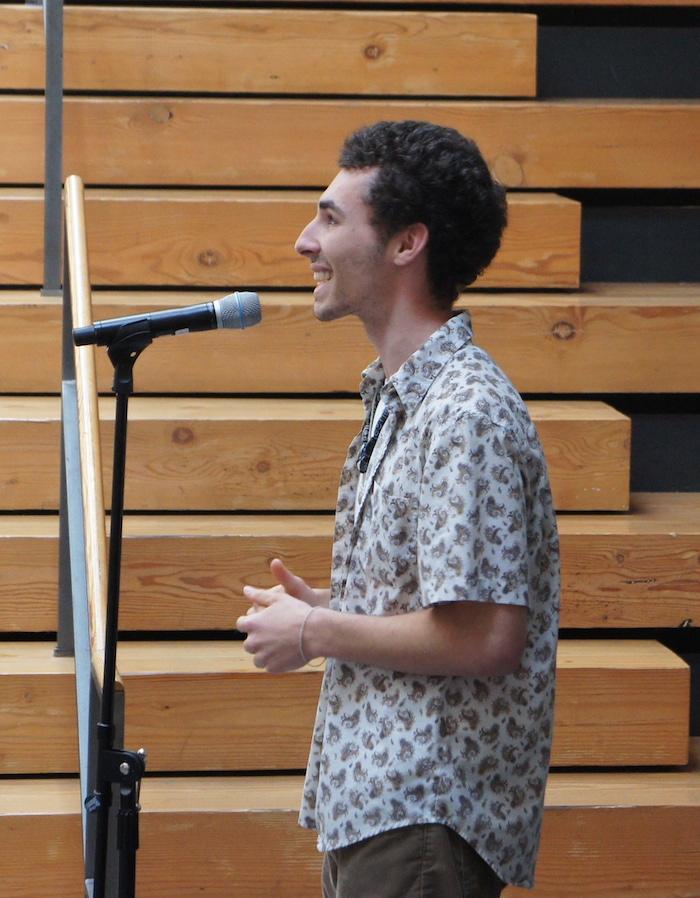 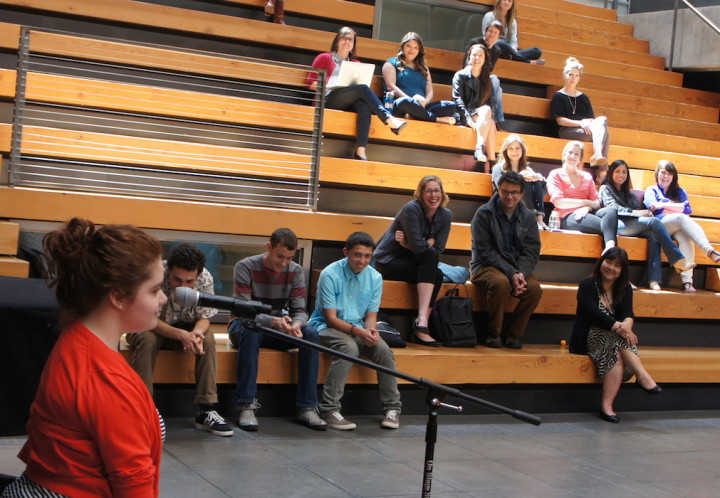