On the afternoon of January 26, before Michael Lewis’ presentation at Portland Arts & Lectures, Literary Arts Youth Programs brought Lewis to Franklin High School. In their library, Lewis talked with and answered questions from 84 students who had read his work in advance. Students were from Government/Econ, Sports Literature, Psychology, and AP Junior Literature and Composition classes. Junior Holden Fox introduced Michael Lewis.

Lewis began by telling students that when he was in high school, he was an unlikely candidate to become a bestselling writer. It wasn’t until college that he discovered he liked putting words on a page and began writing magazine articles.

“The pleasure of writing for a living is that I get to learn about anything I want to learn about,” he said, noting that he is drawn to subjects because of a person. All of his books began because he met a person in an interesting situation.

“Do you like how your books are portrayed in the movies?” asked one student.

Lewis admitted he was lucky, because he isn’t involved in the process of making the movies but he’s been happy with the way they turned out. He told a story of writing The Big Short, and how he spent a year with Michael Burry, “who is an odd guy,” observing and getting to know him. For the movie, Burry was played by Christian Bale. “And when I saw Christian Bale play him on screen,” said Lewis, “Christian was Michael Burry.” Lewis found out Bale had spent just twelve hours studying Burry. “He even took his clothes and then wore them in the movie.” Lewis praised all the actors in the movies based on his books for their skill in portraying real-life characters.

When asked about his process, Lewis confessed to having a playlist for each book. “But the reason I do this is because what I need to focus is not just no distraction but no possibility of distractions.” So he listens to the same songs until they are just an ignorable background. “If I hear one of these songs later, I’ll start writing,” he joked.

Students also asked about where Lewis gets his ideas.

“I’m always on the lookout for good ideas,” he replied, citing newspapers and conversations with friends as major sources. He told a story about getting a story idea for a Vanity Fair article from his volunteer gig at the front desk of his daughter’s high school in Berkeley the day after the elections. “I write when the story is so good that I feel an obligation to tell it.”

When Lewis was writing The Undoing Project, he wasn’t thinking about politics. But it certainly applied to what happened in the election. “People don’t want to deal with the degree of uncertainty there is in the world,” he said. “They don’t want to think about probabilities. People don’t think in terms of odds; they tell themselves stories.”

He delayed writing The Undoing Project for years, since he felt he didn’t know enough about psychology. “I offered it to my friend Malcolm Gladwell,” he said. But after seven years, some of the sources he’d interviewed had passed away, and Lewis realized he might be the only one who could write it. “I finally gave myself permission to write it, even if it was bad,” he continued. “Then the writing was much easier.” He also had professors of psychology check his work.

Lewis emphasized the amount of research and interviewing necessary for a book. “And then once the writing starts, I realize I need to know more.” He also noted that “a lot of writing is editing. Writer’s block comes from the sense that the first draft is supposed to be as good as the last. But the thing is to get words on the page and go from there.” 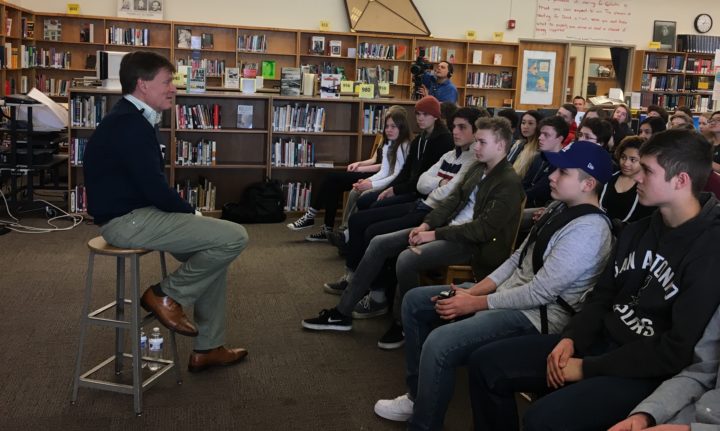 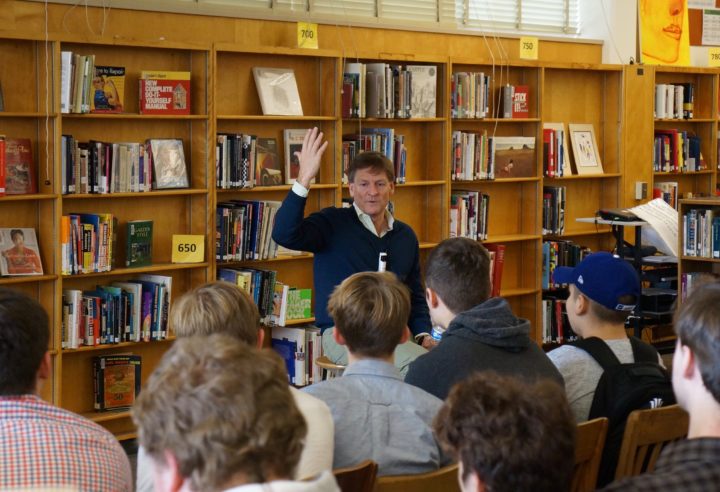 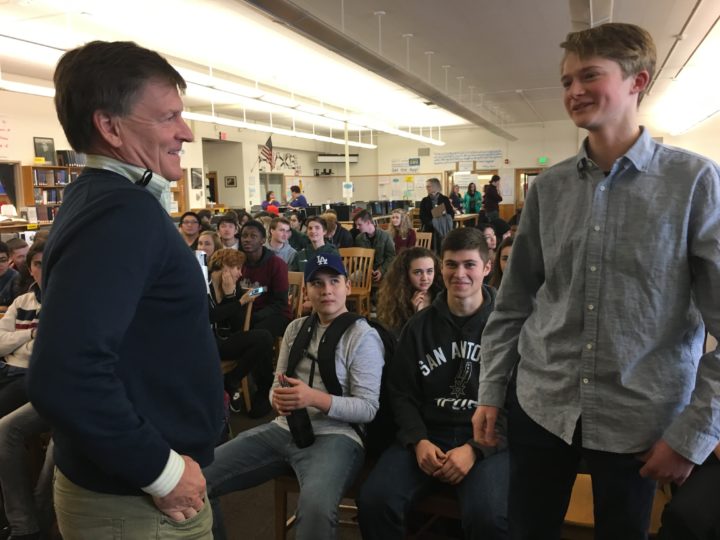 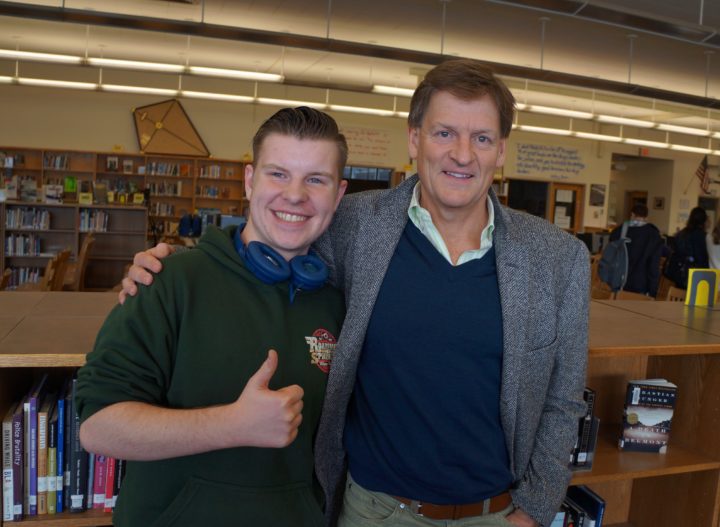 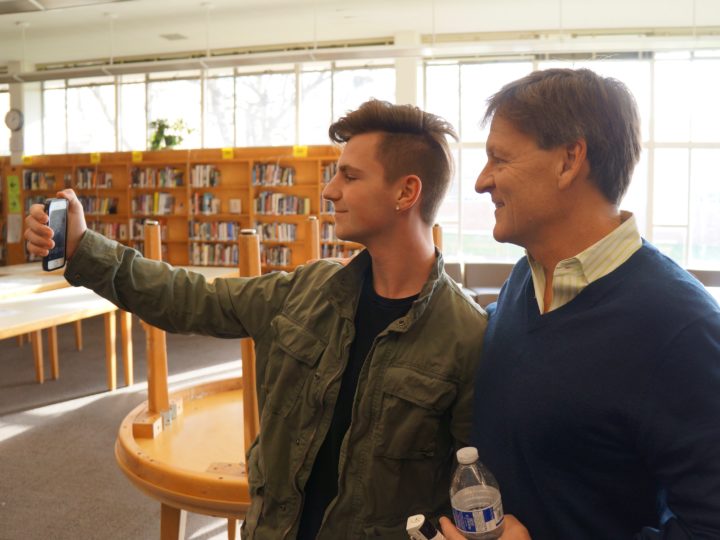