We’re thrilled to introduce the 2018 Oregon Literary Fellowship recipients with individual features on our blog! Out-of-state judges spent several months evaluating the 400+ applications we received, and selected eighteen writers and two publishers to receive grants of $3,500 each. The 2019 OLF applications will be posted at the end of April, and the deadline to apply will be Monday, July 9, 2018.

Omar El Akkad is an author and journalist. He has covered some of the biggest stories of the past decade, including the Arab Spring revolutions, the Black Lives Matter movement and the repercussions of the war on terror. He is the recipient of Canada’s National Newspaper Award for investigative reporting. His debut novel, American War, won the Pacific Northwest Booksellers Award, was shortlisted for several others, and has been translated into a dozen languages. He lives in the woods just south of Portland.

I’m inspired by artists who outmaneuver silence. It’s a consequence of history that we live in a world where some people’s voices are magnified, others silenced, and that the fault lines of this discrepancy are based on longstanding modes of discrimination. As a society, we still make it incredibly easy for our most vulnerable members to remain silent, to live quietly in a world that assigns little or no value to their experiences. I’m inspired by artists who attempt, often at great personal cost, to shout down this kind of silence. I’m inspired by the dangerous in art, by the saying of what is easier left unsaid.

I spend an overwhelming amount of my creative time doing nothing. I take long drives, long showers, naps that involve no sleeping – anything to carve out some space in which to think about the stories I want to tell. I find all kinds of interesting things, wandering through invented worlds this way: sights, scents, places and people whose gravity warps the trajectory of my story, takes the narrative in new directions. By the time I sit down to write, the world exists in my mind at a level of detail that, on those rare good days, makes the writing itself effortless. I used to write in the early morning hours, back when I had a day job – my debut novel was written almost exclusively between the hours of midnight and five in the morning. These days, I try to write during the late morning into the early evening, and I edit late at night. I like editing when I’m sleep-deprived or otherwise grumpy, it makes it easier to not get too precious about my writing, to cut what needs cutting.

In the most pragmatic sense, it provides a measure of financial stability, which allows me more freedom and peace of mind to work on my writing. And it’s an incredible honor to be mentioned in the same sentence as the other recipients, whose work continues to inspire and astound me. But more than anything, this fellowship is a reminder I live in a community that values its storytellers, and is willing to support them. I can’t overstate how much that means.

I’m working on what I hope will be my next novel. For fear I might never be able to finish the damn thing, I’m going to say no more than that.

Be kind to yourself. This business of applying for fellowships and presenting your work to be judged is, for many writers, an important part of developing as an artist. And when it works out, it’s exhilarating. But it also entails vulnerability, an opening up of oneself to the risk of rejection. Always remember that what matters is the work you do, the things you need to say. Good writing – important writing – always marinates in self-doubt. But you can’t let that doubt overwhelm you. Apply for fellowships, apply for grants, submit your work for publication, but never let the outcome of these things dissuade you from doing the work. Your writing matters, your voice matters.

The sun broke through a pilgrimage of clouds and cast its unblinking eye upon the Mississippi Sea.

The coastal waters were brown and still. The sea’s mouth opened wide over ruined marshland, and every year grew wider, the water picking away at the silt and sand and clay, until the old riverside plantations and plastics factories and marine railways became unstable. Before the buildings slid into the water for good, they were stripped of their usable parts by the delta’s last holdout residents. The water swallowed the land. To the southeast, the once-glorious city of New Orleans became a well within the walls of its levees. The baptismal rites of a new America.

A little girl, six years old, sat on the porch of her family’s home under a clapboard awning. She held a plastic container of honey, which was made in the shape of a bear. From the top of its head golden liquid slid out onto the cheap pine floorboard.

The girl poured the honey into the wood’s deep knots and watched the serpentine manner in which the liquid took to the contours of its new surroundings. This is her earliest memory, the moment she begins.

And this is how, in those moments when the bitterness subsides, I choose to remember her. A child.

I wish I had known her then, in those years when she was still unbroken.

“Sara Chestnut, what do you think you’re doing?” said the girl’s mother, standing behind her near the door of the shipping container in which the Chestnuts made their home. “What did I tell you about wasting what’s not yours to waste?”

“Did you work to buy that honey, hmm? No, I didn’t think you did. Go get your sister and get your butt to breakfast before your daddy leaves.”

“OK, Mama,” the girl said, handing back the half-empty container. She ducked past her mother, who patted dirt from the seat of her fleur-de-lis dress.

Her name was Sara T. Chestnut but she called herself Sarat. The latter was born of a misunderstanding at the schoolhouse earlier that year. The new kindergarten teacher accidentally read the girl’s middle initial as the last letter of her first name—Sarat. To the little girl’s ears, the new name had a bite to it. Sara ended with an impotent exhale, a fading ahh that disappeared into the air. Sarat snapped shut like a bear trap. A few months later, the school shut down, most of the teachers and students forced northward by the encroaching war. But the name stuck. 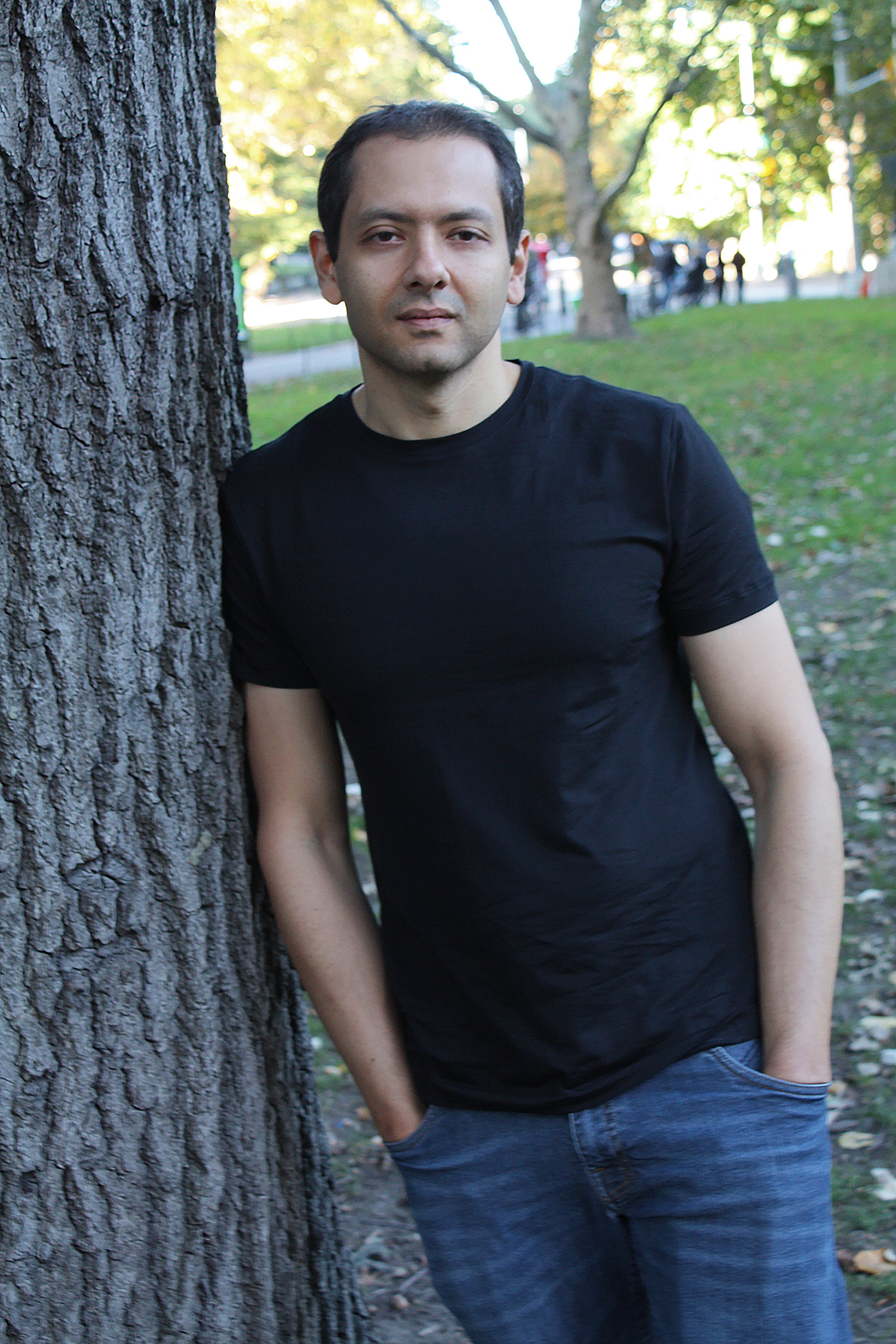