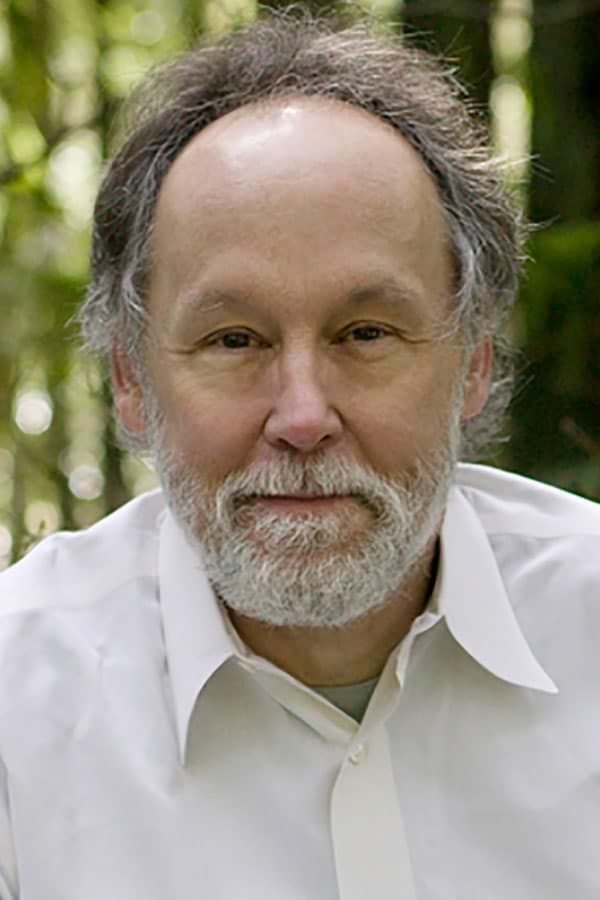 “Part of what you’re trying to do as a reader—or a writer, rather—is respect the mystery of the exterior landscape: you’re never going to get it all.”

In one of the earliest recordings of Portland Arts & Lectures, Oregon writer Barry Lopez begins his lecture with stories about his travels in the Arctic, where he struggled with the language barrier but discovered a word that spoke volumes to him: isumatug, which translates roughly to “storyteller” or “the person who creates the atmosphere in which wisdom reveals itself.” Throughout his talk, Lopez focuses on using stories as a way to “get out of the self” and find one’s way back into the universe. According to Lopez, writing about a human’s connection to landscape is one of the most significant things a storyteller can do—it’s not always just an environmentalist’s way to share a political message. Lopez discusses the differences between exterior and interior landscapes, along with the mysteries that they both hold, and defines “story” as the way these two types of landscapes are connected.

Barry Lopez was born in 1945 in Port Chester, New York. He grew up in Southern California and New York City and attended college in the Midwest before moving to Oregon, where he has lived since 1968. He is the author of Arctic Dreams, for which he received the National Book Award; Of Wolves and Men, a National Book Award finalist; and eight works of fiction, including Light Action in the Caribbean, Field Notes, and Resistance. Lopez’s essays are collected in two books, Crossing Open Ground and About This Life. He contributes regularly to Harper’s, Granta, The Georgia Review, Orion, Outside, The Paris Review, and Manoa, among others. His work has also appeared in dozens of anthologies, including Best American Essays, Best Spiritual Writing, and the “best” collections from National Geographic, Outside, The Georgia Review, The Paris Review, and others. His most recent books are Home Ground: Language for an American Landscape and Outside. Lopez is a recipient of several awards, including the Award in Literature from the American Academy of Arts and Letters; Guggenheim, Lannan, and National Science Foundation fellowships; and Pushcart prizes in fiction and nonfiction. (source: www.barrylopez.com)

When you really begin to work with story, you see that it is infinitely complex—the more simple it becomes, the more complex it really is revealed to be.”

“I don’t mean to make a distinction between fiction and nonfiction, but between the inauthentic and the authentic.”

“Part of what you’re trying to do as a reader—or a writer, rather—is respect the mystery of the exterior landscape: you’re never going to get it all.”