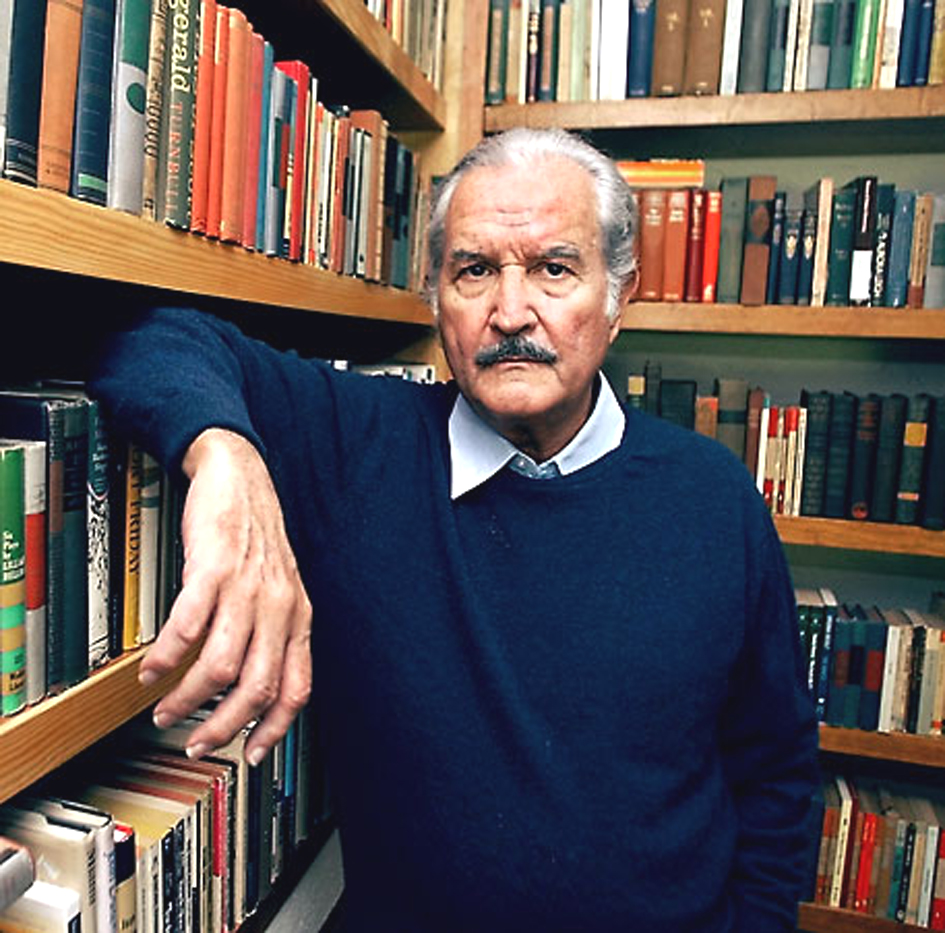 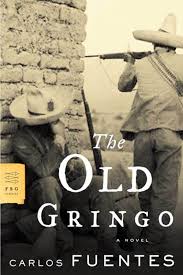 Mexican writer and diplomat Carlos Fuentes shares his keynote lecture on the emerging Hispanic population of Oregon and the United States.

In this episode of The Archive Project, Carlos Fuentes gives a talk titled “After the Cold War: The Rise of a New Agenda.” It is the keynote address for a conference intended to help Oregonians put into a global perspective the cultural, economic, and political significance of the emerging Hispanic population of Oregon and the United States. Fuentes discusses the changes taking place in the world since the end of World War II, mainly focusing on the increases in technology and economy brought on by rapid globalization. Because of this globalization, he says, it is incredibly significant to bridge the gap between “us” and “them.” He makes the case that the solution to many of the divisions in the world lies in coexistence, collaboration, and understanding.

The problem that is rushing forward to meet and embrace us is that of the other—learning to live in our new multi-polar world with he or she who is not like you and me.”

Carlos Fuentes was a Mexican novelist, playwright, critic, and diplomat referred to by The New York Times as “Mexico’s elegant public intellectual and a grand man of letters, whose panoramic novels captured the complicated essence of his country’s history for readers around the world.” His novel The Old Gringo earned him international acclaim in 1985 and was made into a movie featuring Gregory Peck and Jane Fonda. It was the first book by a Mexican novelist to become a bestseller in the United States. He received the Cervantes Prize, the most prestigious Spanish-language literary award, as well as the National Order of Merit, France’s highest civilian award to a foreigner, and was shortlisted for the Nobel Prize in Literature several times.