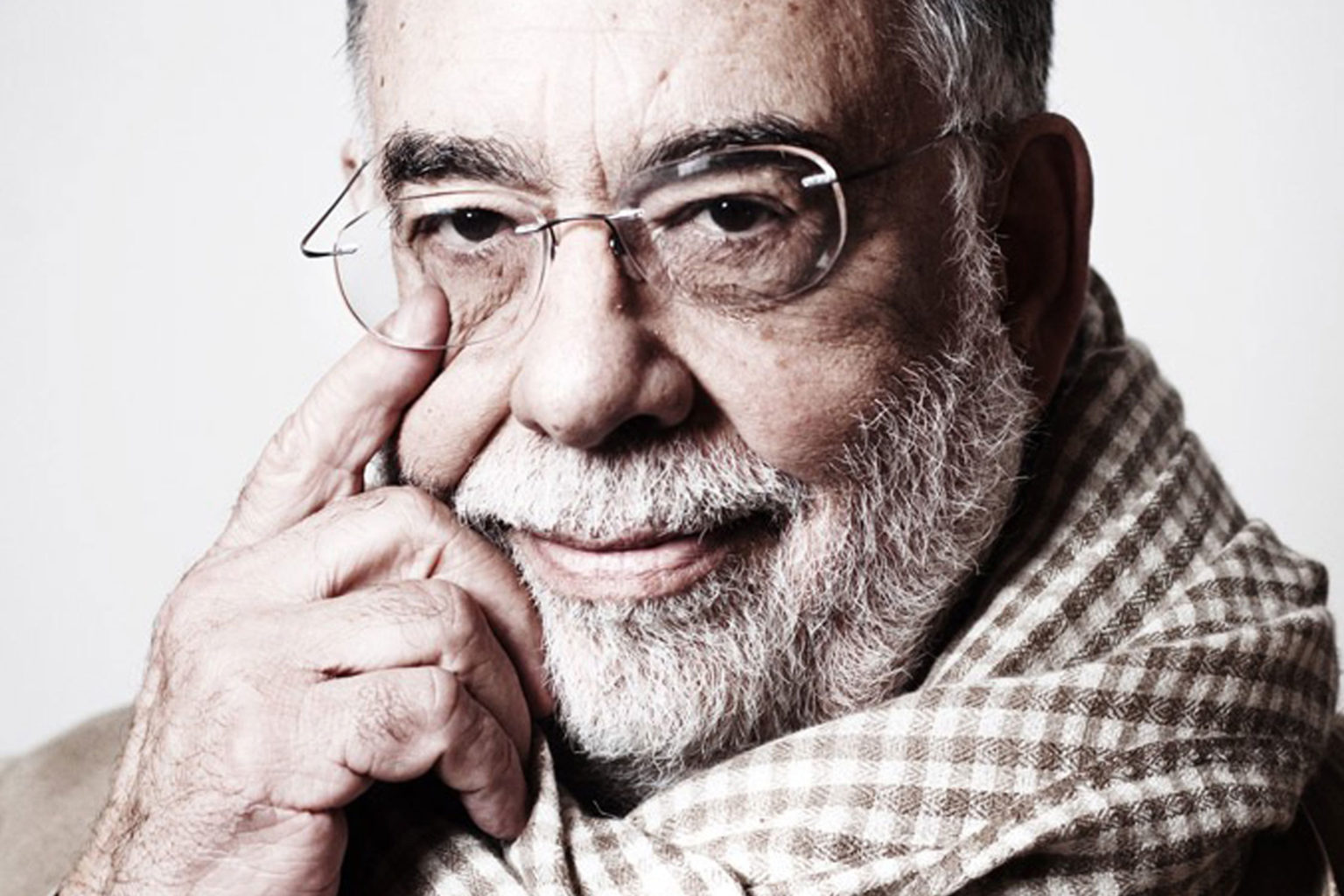 In this episode of The Archive Project, the New York Times’ Melena Ryzik interviews writer, filmmaker, and entrepreneur Francis Ford Coppola on the subject of his new book Live Cinema and Its Techniques.

This episode of The Archive Project features filmmaker and writer Francis Ford Coppola discussing his new book, Live Cinema and Its Techniques, with New York Times’ Melena Ryzik. In this eye-opening interview, Coppola discusses his thoughts on live cinema, a technique in which movies are performed live and broadcast via satellite into theaters. Throughout the conversation, Coppola looks back on his own career and the history of the art form itself, giving us an intimate and informative glimpse into the mind of one the greatest American filmmakers of his generation.

Perhaps this new method, this digital method of making films might imply different kinds of films, films that wouldn’t have been possible in the old, mechanical, photochemical era. And one of the aspects that it could be is that you could make cinema—basically what we know as cinema, movies—and they could be made in a live performance. And this old tradition of performance, which has been with the theatre for thousands of years, wouldn’t necessarily be lost.”

Francis Ford Coppola is a writer, director, and entrepreneur perhaps best known for his Academy Award-winning masterpieces, The Godfather (1972) and Apocalypse Now (1979). In addition to his numerous directing credits, Coppola has written or adapted many of the stories he’s brought to the screen. In 1997, he began a decade-long break from filmmaking, focusing on a number of new ventures, including Zoetrope: All-Story, a literary magazine of essays and short stories which publishes emerging writers alongside literary powerhouses. Since his return to film in 2007, Coppola has released three films through his production company, American Zoetrope. The Godfather Notebook, Coppola’s notes on the novel as he made the film, was published in 2016, followed by this year’s Live Cinema and Its Techniques. Coppola is currently creating a four-part “live cinema” movie based on his own family’s multigenerational history.

Melena Ryzik is the lead writer of the New York Times’ Carpetbagger blog. In addition to being a general assignment culture reporter, covering film, music, theater, television, visual art, dance and the occasional Dumpster pool party or eco-art-barge, Ms. Ryzik has chronicled cultural life in New York for the UrbanEye video series and written the UrbanEye e-mail, a daily events guide. She joined The New York Times in 2001 writing for metro and investigative news, and got her start on the red carpet beat as a contributing writer for The Times column Boldface Names. She enjoys riding her bicycle to black tie events.