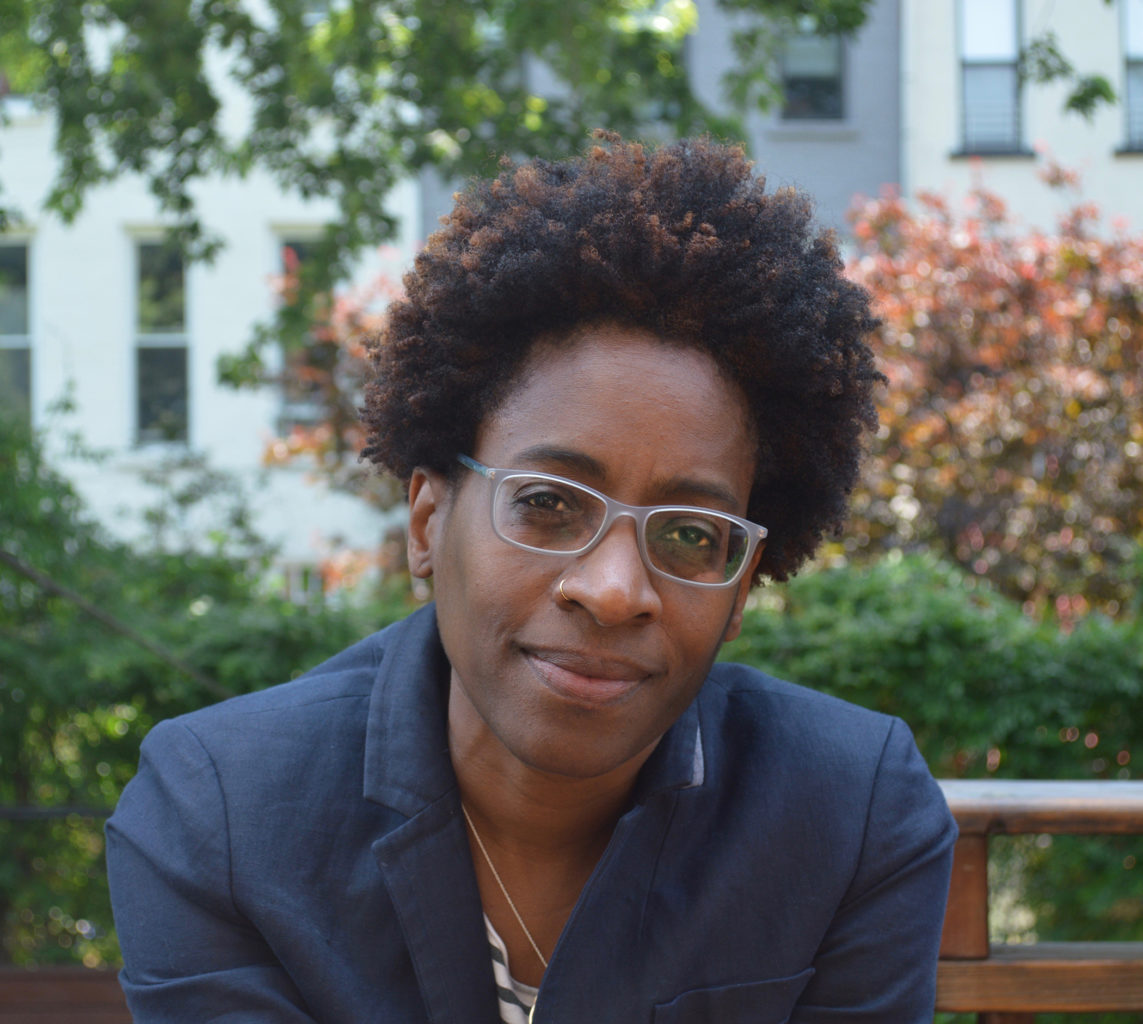 What is my story, and what is not my story? Jacqueline Woodson, acclaimed author of more than two dozen award-winning books for children and young adults, broaches this question in her 2019 lecture in Portland, Oregon. A highly personable and conversational Woodson discusses how her passion for writing began and grew from a young age. Through recollections from her own life and stories from her family’s history, she shares how her past has shaped her writing craft and career. Woodson recites excerpts from a selection of her works—including her Newbery Honor-winning picture book, Show Way, and her National Book Award-winning memoir, Brown Girl Dreaming—and speaks to the importance of gathering people together to have tough conversations in an increasingly polarized world.

Jacqueline Woodson is the 2014 National Book Award Winner for her New York Times bestselling memoir Brown Girl Dreaming, which was also a recipient of the Coretta Scott King Award, a Newbery Honor Award, the NAACP Image Award, and the Sibert Honor Award. She is also the author of New York Times bestselling novel Another Brooklyn, which was a 2016 National Book Award Finalist and Woodson’s first adult novel in twenty years. In 2015, Woodson was named Young People’s Poet Laureate by the Poetry Foundation. She is the author of more than two dozen award-winning books for young adults, middle graders, and children; among her many accolades, she is a four-time Newbery Honor winner, a three-time National Book Award finalist, and a two-time Coretta Scott King Award winner. Most recently, she was named the 2018 Ambassador for Young People’s Literature by the Library of Congress. Woodson’s latest book is Harbor Me and the picture book The Day You Begin, both published in 2018. In 2019, she will publish Red at the Bone.

“Life is too short to finish a book you don’t love.”