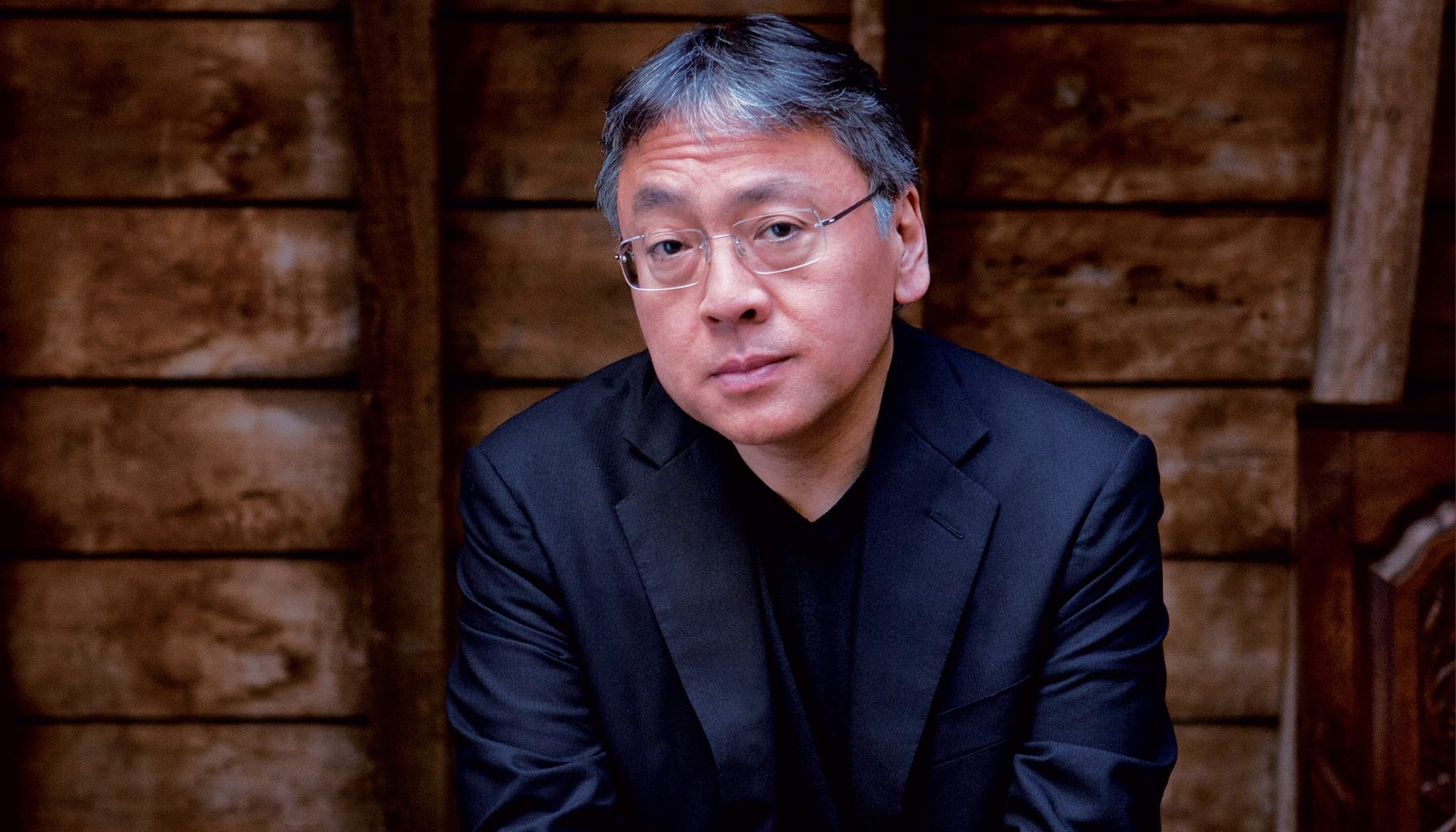 Kazuo Ishiguro discusses his life, his novels, and his approach to creating characters and telling stories with international appeal.

Kazuo Ishiguro begins the interview by talking about growing up in a Japanese family in England and watching the British with “amused distance,” stating, “I was taught to respect British customs, but they were just that: values and customs that the natives adhered to.” His family finally decided that they would not return to Japan when he was 15, but he says that he first began writing novels with the idea of “this Japan that I never went back to.” He goes on to discuss the real-life places that writers build versions of in their imaginations. Ishiguro also answers questions about being an international writer in translation, saying, “My idea of an international story isn’t someone who gets on planes a lot; it’s universal because it’s something human that people of all cultures can relate to.” He goes on to discuss experiences from his life that have motivated him to take up specific themes.

Kazuo Ishiguro’s seven published books have won him numerous honors and wide renown. His work has been translated into more than 40 languages. Both The Remains of the Day and Never Let Me Go have more than 1,000,000 copies in print across platforms, and both were adapted into highly acclaimed films. His most recent novel is The Buried Giant. (source: Random House)

I feel quite at home in big cities.”

“I would hope that something like The Remains of the Day would be universal, because essentially it isn’t, as a few people suggested…a study of the British class systems or anything like that, specifically. It might be that incidentally, but I always start with a fairly abstract idea about human beings and people. And I had certain actual themes that I wanted to express.”

“I know that a lot of writers write very fine books by taking a kind of alter ego of themselves and putting them through the story. Now, there’s a long tradition of that, and I know a lot of writers feel happier doing that. But I’m at the other end. I feel terribly inhibited if I try to work through a character who is, on the surface, like me.”