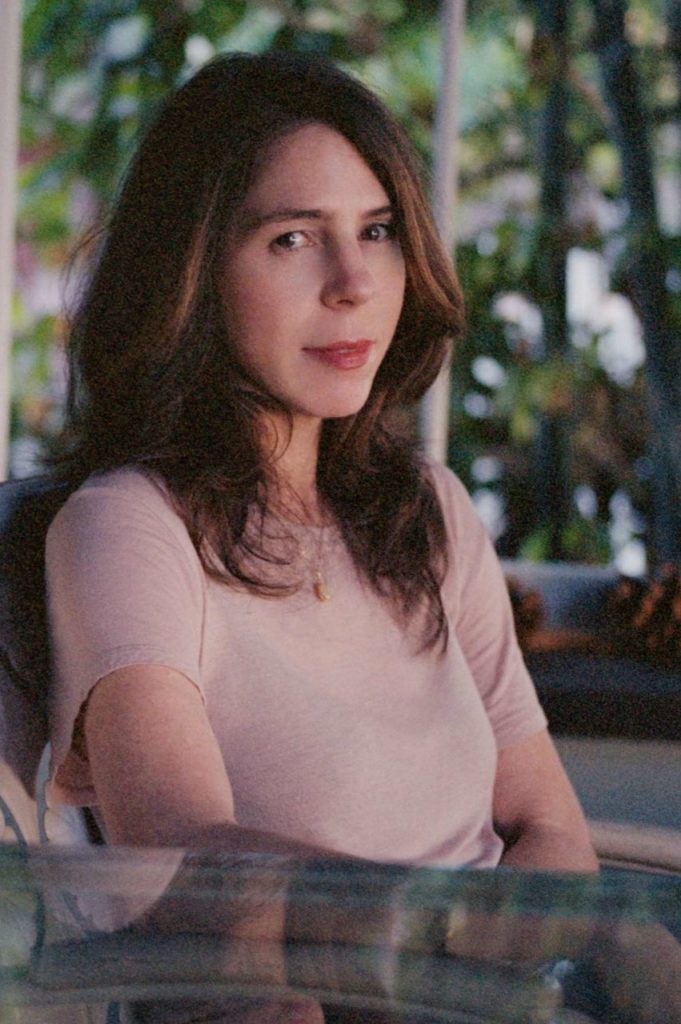 Lauren Groff is the New York Times bestselling author of three novels, The Monsters of Templeton, Arcadia, and Fates and Furies, and the celebrated short story collection Delicate Edible Birds. She has won the PEN/O. Henry Award, and has been a finalist for the National Book Award and the National Book Critics Circle Award. Her work has been featured in The New Yorker, along with several Best American Short Stories anthologies, and she was named one of Granta‘s 2017 Best Young American Novelists. She lives in Gainesville, Florida, with her husband and sons.

John Freeman is an American writer and literary critic. A graduate of Swarthmore College, Freeman is the editor of Freeman’s, a literary biannual, and author of two books of nonfiction, The Tyranny of E-mail and How to Read a Novelist, and the book of poetry, Maps. He has also edited two anthologies of writing on inequality, Tales of Two Cities and Tales of Two Americas. The former editor of Granta, he lives in New York, where he teaches at The New School and is writer-in-residence at New York University. The executive editor at LitHub, he has published poems in Zyzzyva, The New Yorker, The Paris Review, and The Nation. His work has been translated into more than twenty languages.