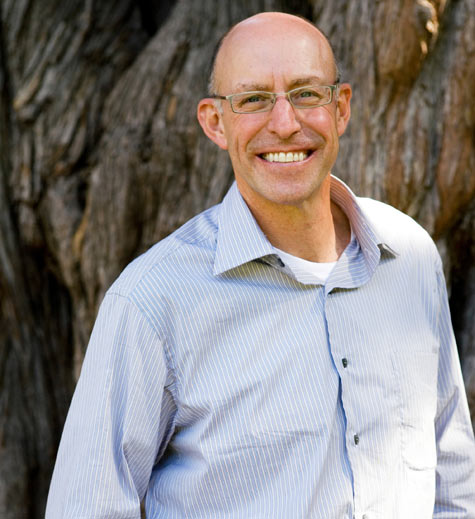 Michael Pollan begins his lecture by praising Portland for being one of the incubators of true healthy eating before moving on to discuss the new American food culture. He describes how many Americans have developed an unhealthy obsession with being healthy, which has actually backfired, as evidenced by the obesity epidemic. He labels the prevailing American ideology as “nutritionalism,” which places primacy on the mysterious “nutrient” and requires expert insight to navigate. Next, Pollan questions the assumption that the sole reason to consume food is to be healthy and encourages people to eat for pleasure, community, and spirituality as well. He goes on to describe the ways in which the food industry has benefitted from Americans’ obsession with scientific research and “miracle” ingredients. He addresses ways in which Americans can improve their current eating habits and provides suggestions for where to eat, when to eat, and how to consume natural ingredients. Pollan concludes his lecture by emphasizing the intimate relationship between all levels of the food chain.

Michael Pollan is an American journalist, activist, and professor. He is the author of four New York Times bestselling books on food and healthy eating, including The Omnivore’s Dilemma: A Natural History of Four Meals, which was a finalist for the National Book Critics Circle Award, and The Botany of Desire, which was later adapted into a PBS documentary. In The Omnivore’s Dilemma, Pollan writes, “Eat Food. Not too much. Mostly plants,” going on to argue, “The way we eat represents our most profound engagement with the natural world.” In 2009, Pollan was named one of Newsweek’s top 10 “New Thought Leaders,” and in 2010 he was listed as one of the world’s 100 most influential people by TIME magazine. He went on to be awarded the Distinguished Service Award from the National Association of Biology Teachers in 2012 and the Premio Nonino prize in 2013. He teaches at UC Berkeley’s Graduate School of Journalism and serves as the director of the Knight Program in Science and Environmental Journalism.

Because nutrients are invisible—I mean, who’s ever seen a nutrient? Who’s ever tasted a nutrient?—they’re therefore slightly mysterious, and like many unseen things, you need experts to help you mediate your relationship to them. It’s a little bit like a religion.”

“Your personal health is not bordered by your body. You’re not a machine taking in either good or bad fuel. Your health is linked—your health depends on—the health of the whole food chain, of which you are a part.”

“Make no mistake, we are now teaching children how to become fast food consumers. We’re teaching them how to eat chicken nuggets and tater tots in ten minutes.”