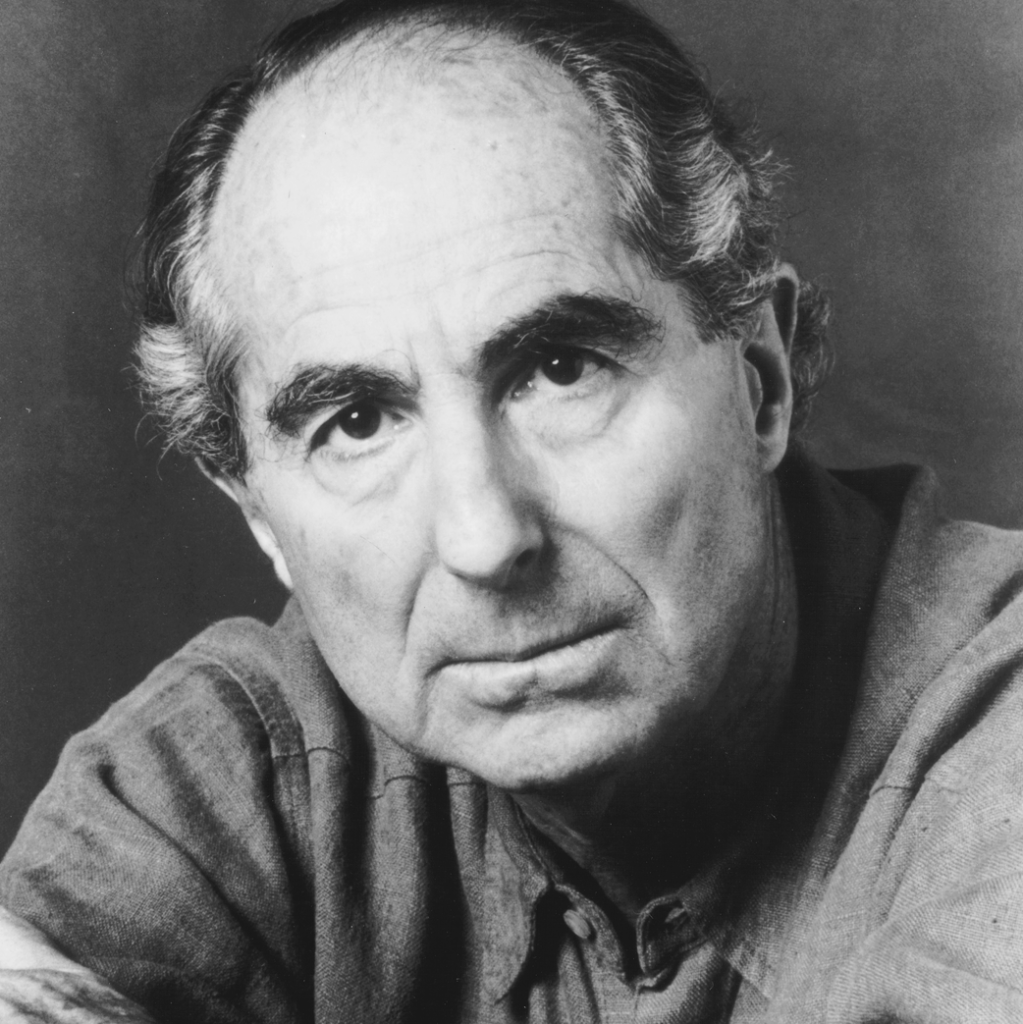 In this episode of The Archive Project, Philip Roth reads from his then-unpublished masterpiece, Patrimony: A True Story. Full of Roth’s characteristic poignancy and emotional insight, this episode gives us a glimpse at the master himself just on the cusp of a major critical and artistic renaissance.

This episode of The Archive Project features great American author Philip Roth reading from his 1991 memoir Patrimony: A True Story. Patrimony is a true story about the relationship between a father and a son. In this masterful and tender memoir, Philip Roth watches as his 86-year-old father, famous for his vigor, his charm, and his skill as a raconteur—lovingly called ‘the Bard of Newark’—battles with the brain tumor that will kill him. Roth, full of love, anxiety and dread, accompanies his father through each fearful stage of his final ordeal, and, as he does so, discloses the survivalist tenacity that has distinguished his father’s long engagement with life. In this episode, Roth reads from the third chapter of the memoir, entitled “Will I Be a Zombie?”

In 1997 Philip Roth won the Pulitzer Prize for American Pastoral. In 1998 he received the National Medal of Arts at the White House and in 2002 the highest award of the American Academy of Arts and Letters, the Gold Medal in Fiction. He has twice won the National Book Award and the National Book Critics Circle Award. He has won the PEN/Faulkner Award three times. In 2005 The Plot Against America received the James Fenimore Cooper Prize from the Society of American Historians for “the outstanding historical novel on an American theme for 2003–2004.” In 2006 and 2007 Roth received PEN’s two most prestigious awards: the PEN/Nabokov Award and the PEN/Bellow Award for achievement in American fiction. Roth is the only living American novelist to have his work published in a comprehensive, definitive edition by the Library of America. In 2011 he received the National Humanities Medal at the White House and was later named the fourth recipient of the Man Booker International Prize. Roth passed away in 2018.