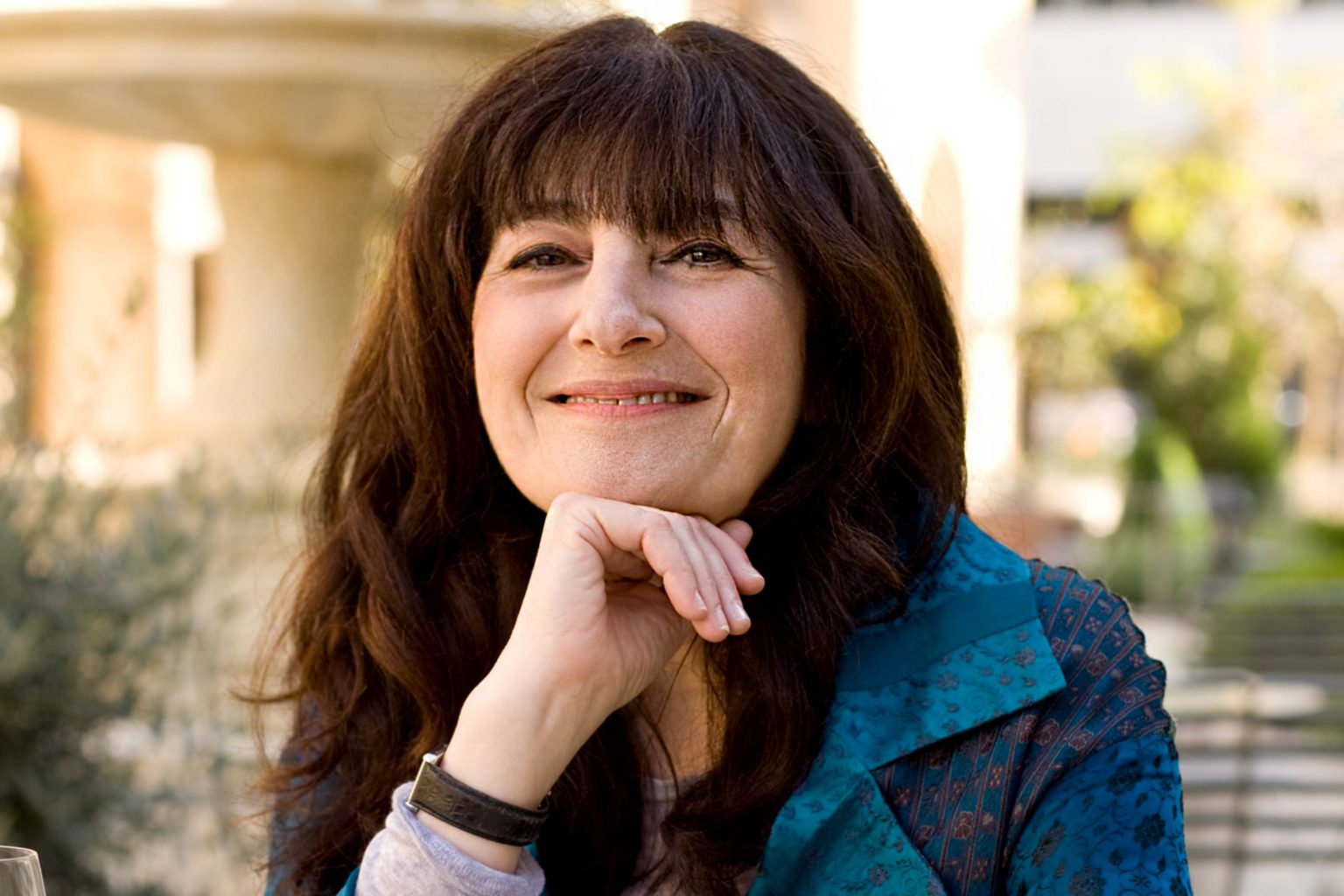 Acclaimed chef and food writer Ruth Reichl discusses the highlights of her career as a food writer, including how she got her start, her current work, and some of the lessons she has learned along the way. She explains how the many illusions of the fine dining world have taught her a lot about herself.

An acclaimed chef and food writer, Ruth Reichl served as a restaurant critic for The New York Times and the Los Angeles Times and was Gourmet magazine’s editor-in-chief for ten years. As the co-owner of The Swallow Restaurant during the mid 70s, Reichl was also part of the culinary revolution that took place in Berkeley, California. In pursuit of her goal to demystify the world of fine cuisine, Reichl has been praised for her honest writing, including her examination of the sexism experienced by women at restaurants and the pretentious nature of many of New York’s dining establishments. Her books include Tender at the Bone; Comfort Me with Apples, Garlic and Sapphires; and For You Mom, Finally—which have collectively been translated into 18 languages. Her latest publication and first novel, Delicious!, was published by Random House in 2014. The recipient of 6 James Beard Awards, Reichl is currently the executive producer of PBS’s Gourmet’s Diary of a Foodie, the host of PBS’s Gourmet’s Adventures With Ruth, a judge on Top Chef Masters, and the culinary editor for the Modern Library Food Series.

We all have a contract with an expensive restaurant. You agree to pay them a lot of money. They, in turn, agree to feed you lovely food and provide you with the illusion, if only for a few hours, that you are a person who lives a privileged life. If they’re going to take your money, they not only have to feed you well, they have to make you feel good.”

“I began to understand that the costumes had been much more to me than just props for eating out. They had allowed me anonymity, yes, but they had also provided an illusion that was much more long lasting than the one you get from a restaurant. For the first time in my life I understood, really understood, how it felt to be someone else. And, then, the most amazing thing happened: in becoming other people, I discovered myself.”

“I feel that I learned to tell stories at my family table. We sat down to dinner together, and we were expected to have a good story about what happened that day—to be able to turn your day, no matter what had happened, into a story. The lesson there is that everybody’s day is interesting. Every day is interesting. It’s just how you tell it. And I do think that in learning to tell stories, you learn to be a writer. And it’s just one of the many reasons that I think family meals are so important.”