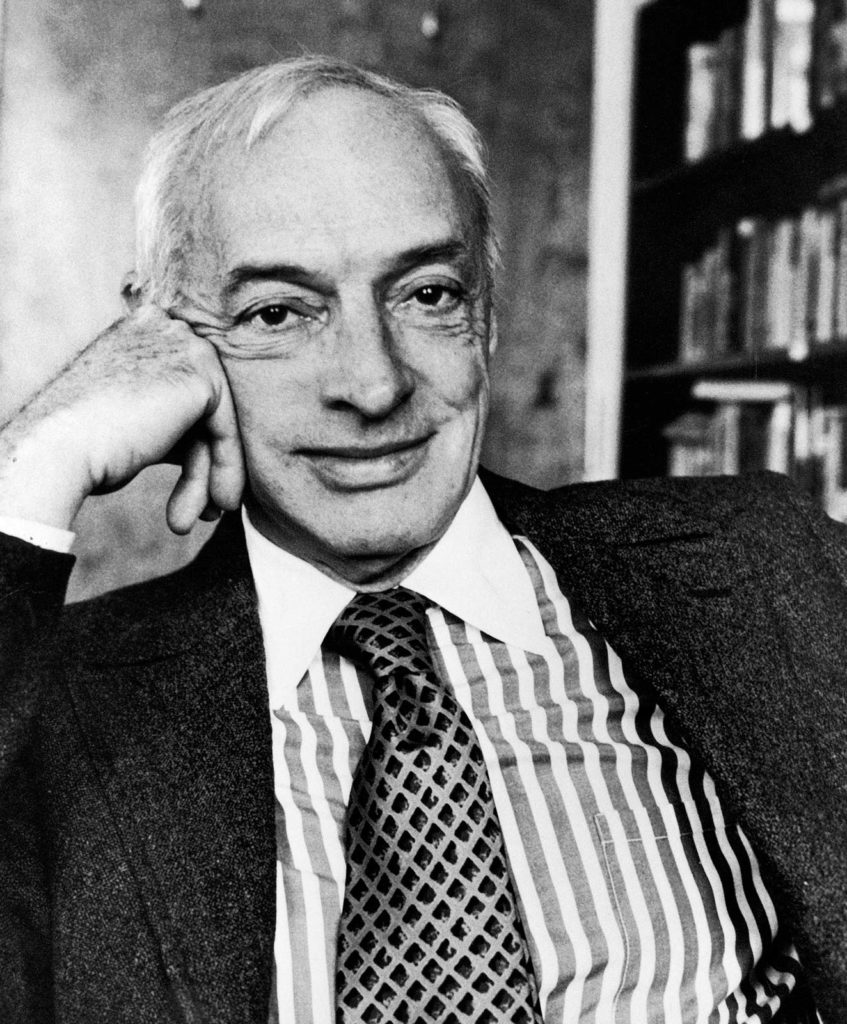 Discussing “the decline of something or other,” Saul Bellow examines boyhood, nostalgia, the importance of the arts, and the “privileged communication” of the novel.

Saul Bellow declares the title of his talk to be “The Decline of Something or Other” and begins by reading a text he has been working on about boyhood, nostalgia, and growing up as a voracious reader with similar-minded friends. In Chicago, he explains, the adults frowned upon this “intoxication with literature” and treated most culture and the arts with indifference. He proceeds to explain the important role that the arts play in society—especially the novel, which he calls “a very special sort of privileged communication in which every reader gets the inside story.” He defends the arts, especially their relationship with science, and says novelists are engaged in the study of human consciousness and self-awareness, but “we, mankind, are a slippery subject.”

“Let me make a pitch now for the novel. More fully than any other kind of book, the novel allows us to contemplate the possibilities of life, of human passion and human emotion, the tragedy of human character, the sweetness of human spirits—or their baseness. The novel is a very special sort of privileged communication in which every reader gets the inside story.”

“Here is my argument as concise as I can make it: the greatest mental achievement of modern times is the achievement of science…But the generally unspoken premise of the novelist is that there is much about human existence that is not explained by victorious science. It simply does not describe human creatures as we are. Too much is left out.”

Saul Bellow was born on June 10, 1915 in Lachine, Quebec, Canada and moved with his family to Chicago in 1924. He studied at Northwestern University and became a merchant marine during WWII, at which time he completed his first novel, Dangling Man (1944). He had a long career in academia, punctuated by numerous award-winning novels, including The Adventures of Augie March, Herzog, and Humboldt’s Gift. Bellow won the Nobel Prize for Literature in 1976. He died in 2005.