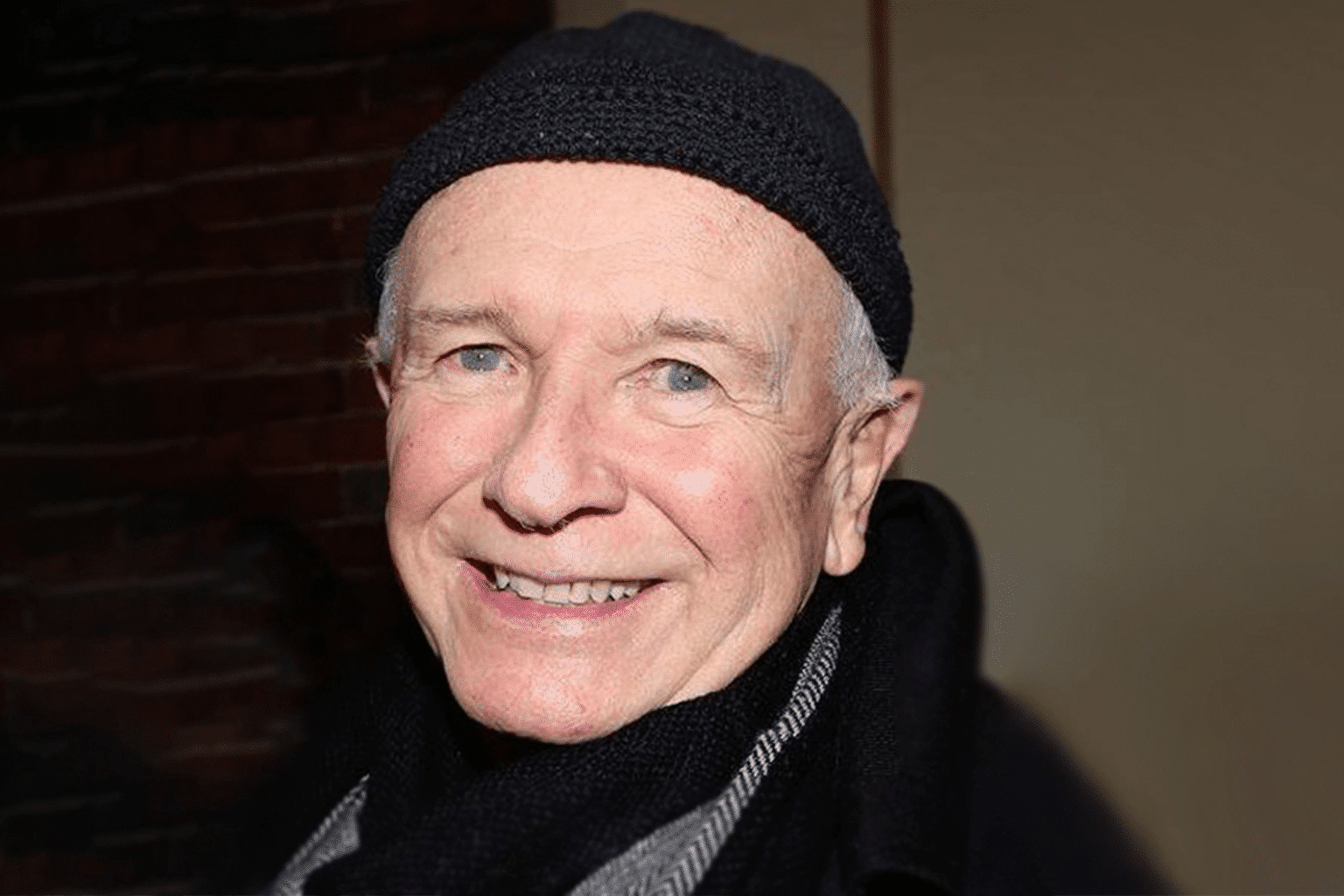 Renowned playwright Terrence McNally discusses his career in theatre and the crucial artistic inspiration and support he received along the way.

In this episode of The Archive Project, playwright Terrence McNally traces the arc of his career with humor and passion—from a boyhood in New York and Texas, the special influence of a high school English teacher, mentorship by Elaine May—to the peaks (and valleys) of a career that spanned five decades. McNally explores what it is that ignites a person’s interest in the arts, and how crucial it is to have teachers/mentors/family members encourage and nurture that interest, especially in children. He also speaks to the unique magic of theatre as a collaborative art form that has the power to meaningfully engage audiences.

“It’s not a question of being different. It’s being yourself. Because, if we are ourselves, we automatically are different from everybody else. That’s what we really want from one another: To be authentic.”

“A new play is a delicate thing. Trying to get a new play to work is like trying to grow orchids in Alaska… in February.”

“The arts, to me, are a very simple expression of our humanity and who we are and what we want to tell one another.”

Terrence McNally was an American playwright, librettist, and screenwriter. Described as “one of the greatest contemporary playwrights the theater world has yet produced,” McNally was inducted into the American Theater Hall of Fame in 1996. He received the 2019 Tony Award for Lifetime achievement, the Dramatists Guild Lifetime Achievement Award in 2011, and the Lucille Lortel Lifetime Achievement Award. In 2018, he was inducted into the American Academy of Arts and Letters, the highest recognition of artistic merit in the United States. He received the Tony Award for Best Play for Love! Valour! Compassion! and Master Class, as well as the Tony Award for Best Book of a Musical for Kiss of the Spider Woman and Ragtime. His other accolades included an Emmy Award, two Guggenheim Fellowships, a Rockefeller Grant, four Drama Desk Awards, two Obie Awards, and three Hull-Warriner Awards. McNally died of complications from COVID-19 in March 2020.

Read our “Adventures in Analogue” blog post for a behind-the-scenes look at the creation of this episode.