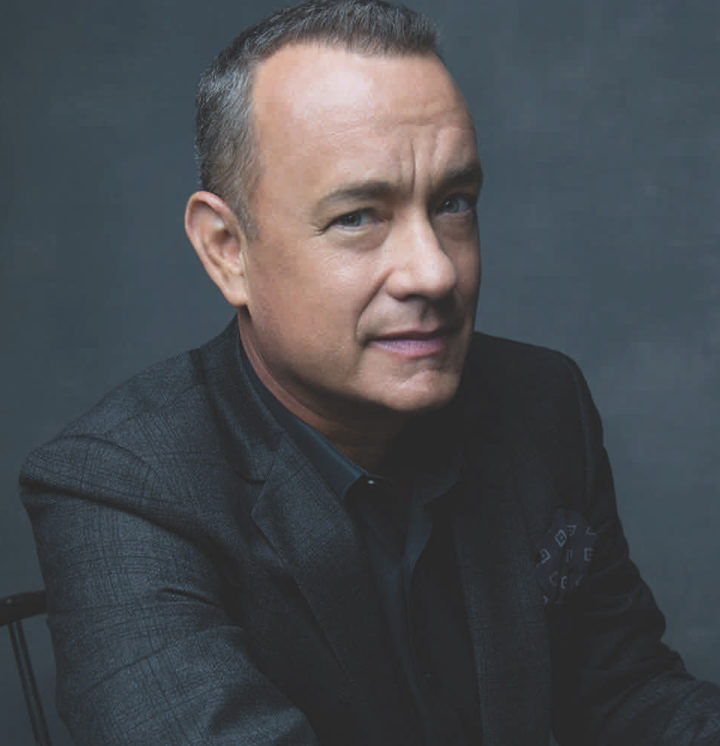 This humorous and personal conversation between renowned actor Tom Hanks and Parul Sehgal, book critic for the New York Times, was from the Portland Book Festival in 2018. The Portland Book Festival 2019 line up has just been announced. The Festival will take place on November 9 in downtown Portland. For more information about the author line up, schedule, and tickets visit: literary-arts.org

About the book: A small-town newspaper columnist with old-fashioned views of the modern world. A World War II veteran grappling with his emotional and physical scars. A second-rate actor plunged into sudden stardom and a whirlwind press junket. Four friends traveling to the moon in a rocket ship built in the backyard. These are just some of the stories that Tom Hanks captures in his first work of fiction: a collection of shorts that explore—with great affection, humor, and insight—the human condition in all its foibles. The stories are linked by one thing: in each of them, a typewriter plays a part, sometimes minor, sometimes central.

To many, typewriters represent a level of craftsmanship, beauty, and individuality that is harder and harder to find in the modern world. In these stories, Hanks gracefully reaches that typewriter-worthy level. By turns whimsical, witty, and moving, Uncommon Type establishes him as a welcome and wonderful new voice in contemporary fiction.

Tom Hanks has been an actor, screenwriter, director and, through Playtone, a producer.  His writing has appeared in the New York Times, Vanity Fair, and The New Yorker. Uncommon Type is his first collection of fiction.