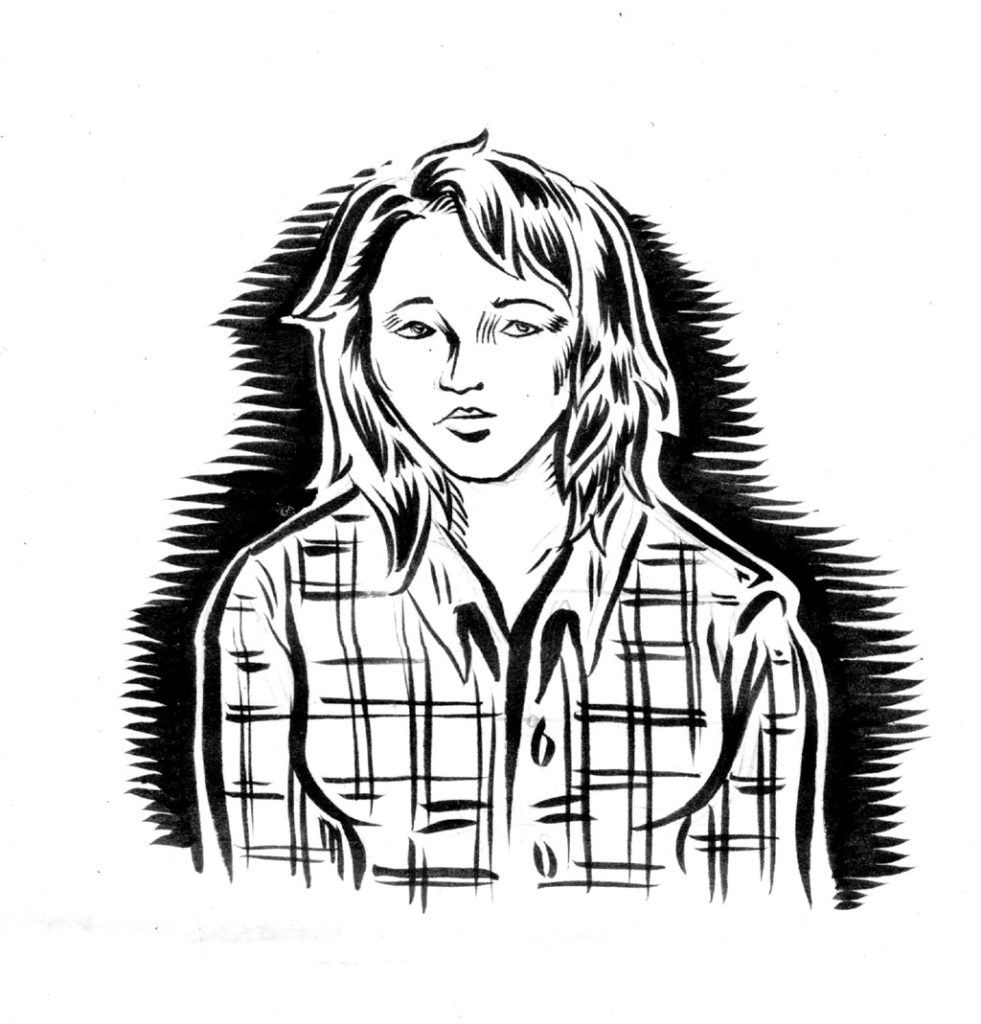 Ali Fitzgerald is a comic artist and writer living in Berlin. Her most recent book is Drawn to Berlin. She is a regular contributor to The New Yorker and recently began a monthly satirical comic there about America. She has also contributed comics to New York Magazine‘s The Cut, Modern Painters, The New York Times, Art-Das Kunst Magazine and Greenpeace Magazine. She wrote and drew the popular webcomic “Hungover Bear and Friends” for McSweeney’s from 2013 to 2016. Visit her online at alifitzgerald.net.