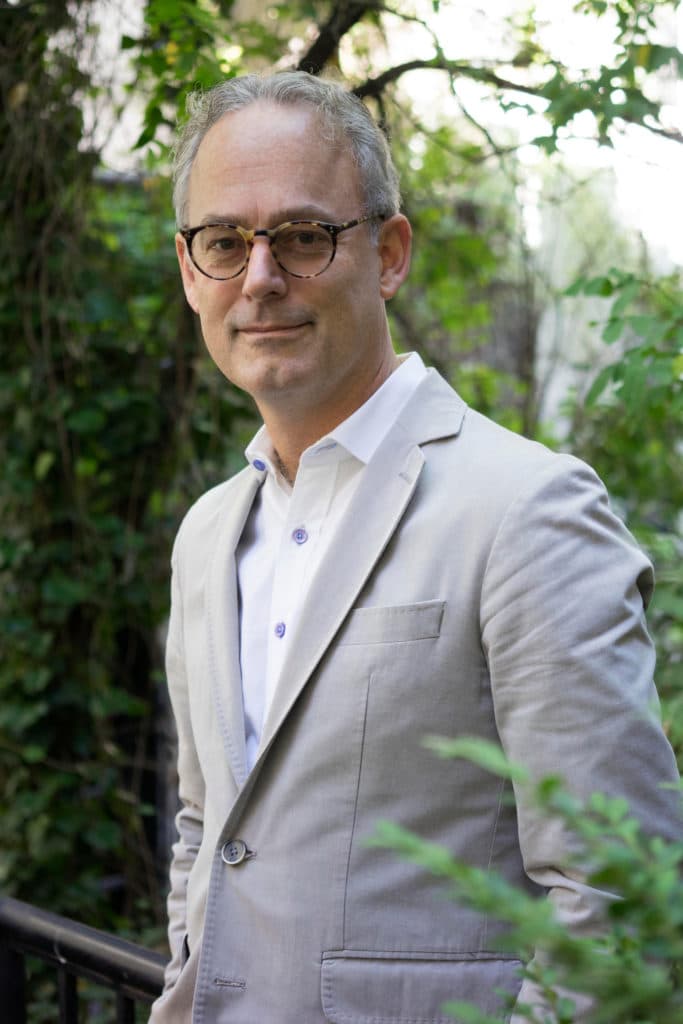 Amor Towles is the author of A Gentleman in Moscow, a New York Times best seller which O, the Oprah Magazine praised as an “elegant period piece,” in which, “Towles continues to explore the question of how a person can lead an authentic life in a time when mere survival is a feat in itself,” and was named as one of the best books of 2016 by the Chicago Tribune, the Washington Post, the Philadelphia Inquirer, the San Francisco Chronicle, and NPR. He also penned Rules of Civility, a New York Times best seller which was named by the Wall Street Journal as one of the best books of 2011, and the novella Eve in Hollywood. Towles graduated from Yale College and received an MA in English from Stanford University. Having worked as an investment professional for over twenty years, Towles now writes full-time.