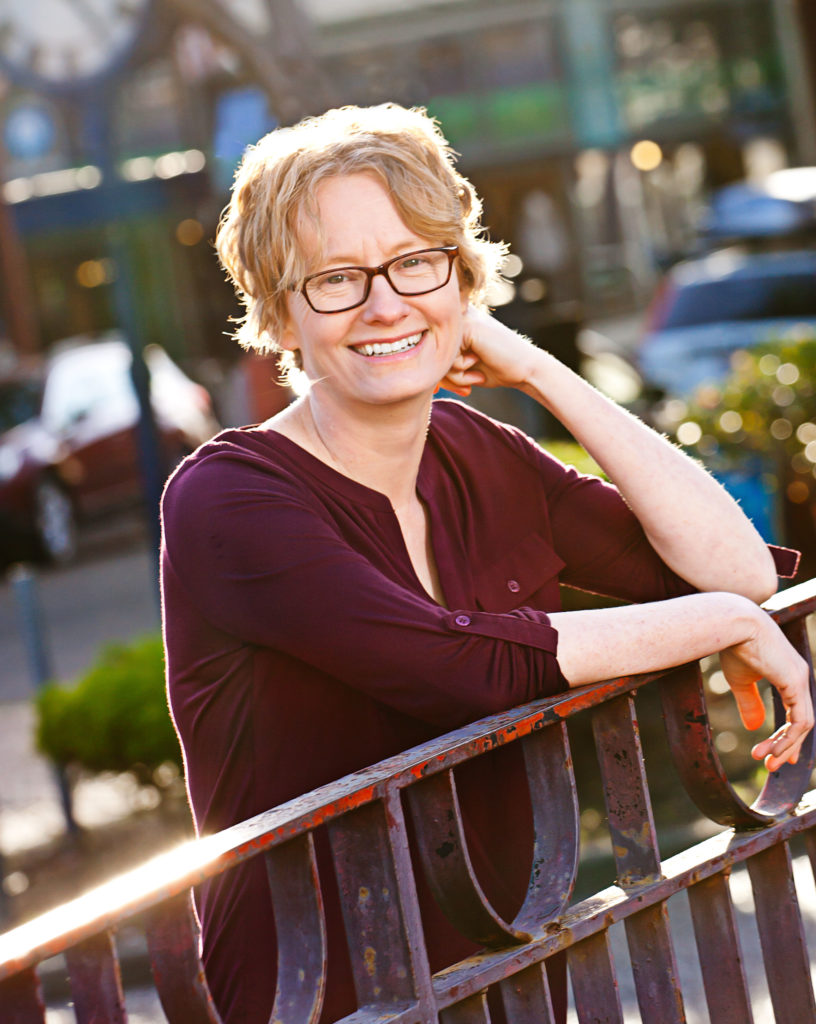 Amy Stewart is the New York Times best-selling author of ten books, including Girl Waits with Gun and the rest of the Kopp Sisters series, which are based on the true story of one of America’s first female deputy sheriffs and her two rambunctious sisters. The books are in development with Amazon Studios for a television series. Her popular nonfiction titles include The Drunken Botanist, Wicked Plants, and Flower Confidential. While they have not been adapted for television, there are a few bars around the world named after The Drunken Botanist, which is even better. She lives in Portland with her husband Scott Brown, a rare book dealer. They own an independent bookstore called Eureka Books, which is so independent that it lives in California while they live in Oregon. Visit her online at amystewart.com.