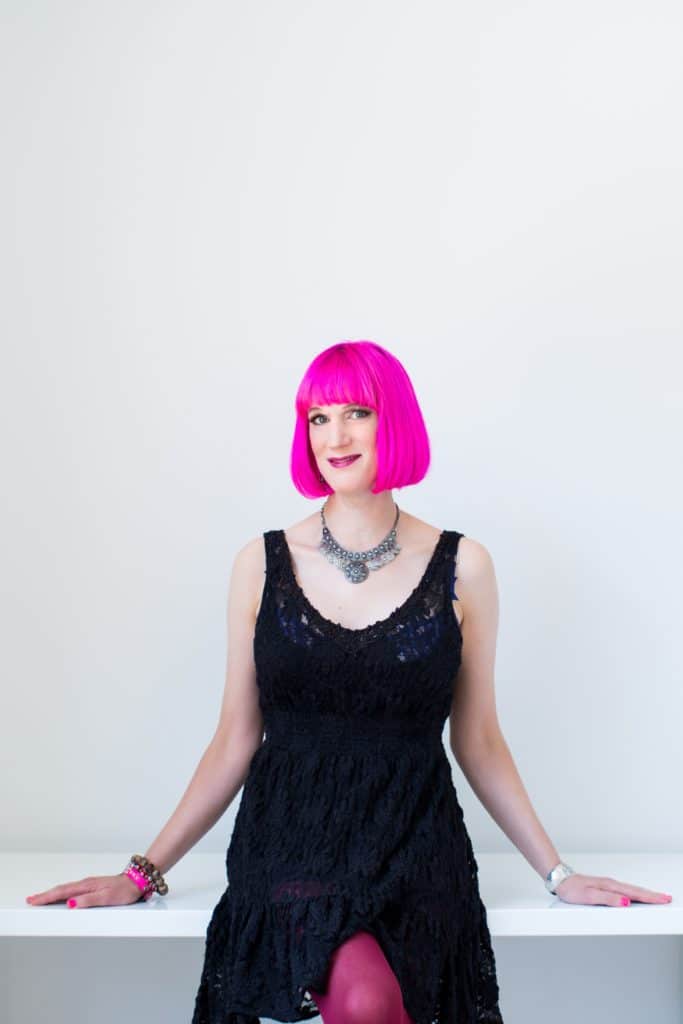 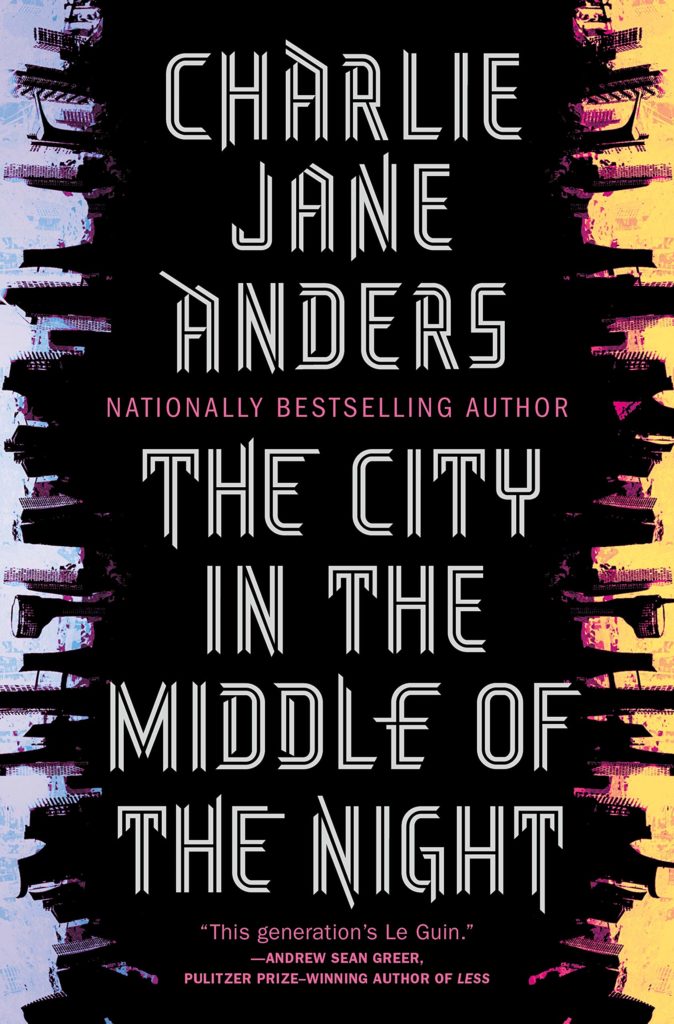 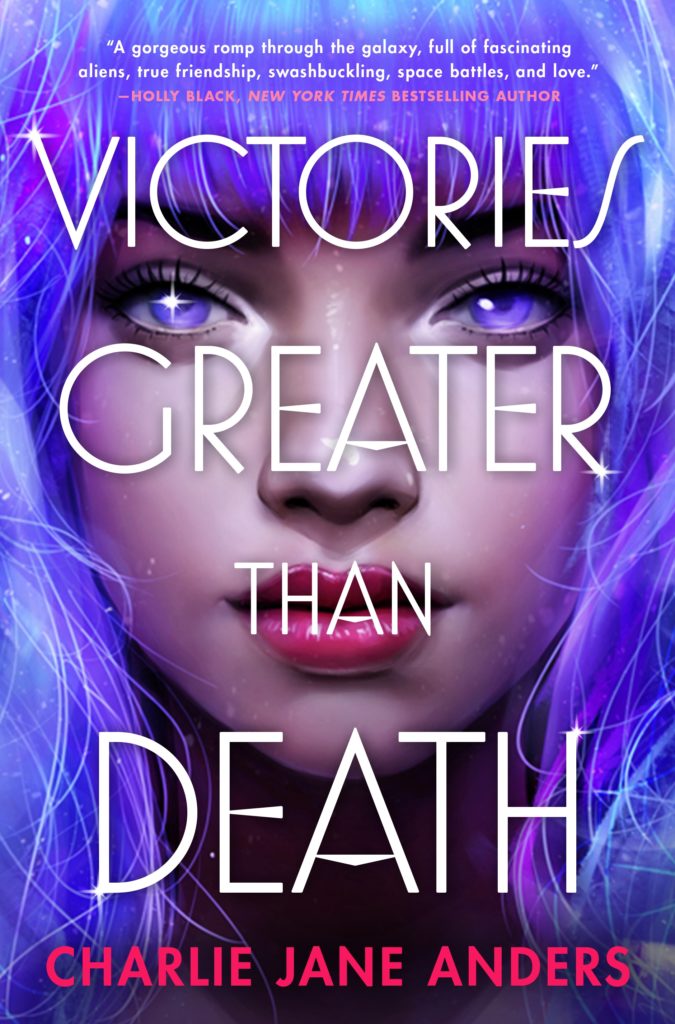 Charlie Jane Anders is the former editor-in-chief of io9.com, the popular Gawker Media site devoted to science fiction and fantasy. She is the author of the highly acclaimed science fiction novel The City in the Middle of the Night. Her debut novel, All the Birds in the Sky, won the Nebula Award for Best Novel and was a Hugo Award finalist. She has won Hugo Awards for her story “Six Months, Three Days”  and her podcast, Our Opinions Are Correct. She has also had fiction published by McSweeney’s, Lightspeed, and ZYZZYVA. Her journalism has appeared in Salon, the Wall Street Journal, Mother Jones, and many other outlets. Her first YA book, Victories Greater Than Death is due out in April from Tor Teen.

ARC GIVEAWAY! Attendees of the Chosen Ones: Veronica Roth & Charlie Jane Anders event will be able to enter for a chance to receive an Advance Reader Copy of Anders’ upcoming book Victories Greater Than Death. The giveaway will go live here on November 19th at 10:00 a.m.!

Purchase the City in the Middle of the Night from Annie Bloom’s Books, one of our Portland-based, independent bookstore partners HERE.