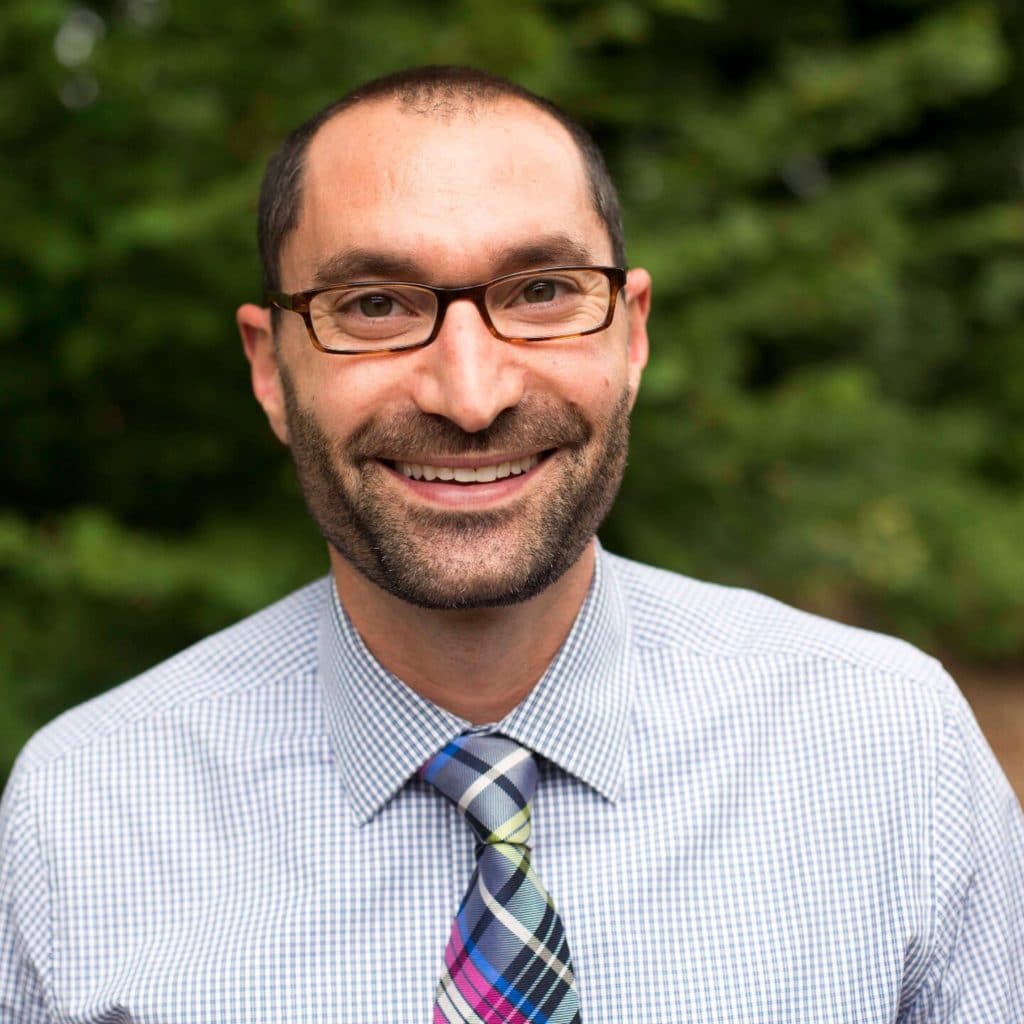 Dave Miller is the host of Oregon Public Broadcasting’s daily talk show, “Think Out Loud.” Before coming to OPB, Dave was the senior producer of “Open Source,” a nationally syndicated radio show based at the NPR affiliate station WGBH in Boston. He began his radio career as a documentary producer at Sound Portraits Productions and StoryCorps. From 2008 to 2011, he worked as the online host of the show. His stories have aired on NPR’s “All Things Considered,” “Morning Edition” and “Weekend Edition Saturday.” Dave graduated from Harvard University with a degree in English.