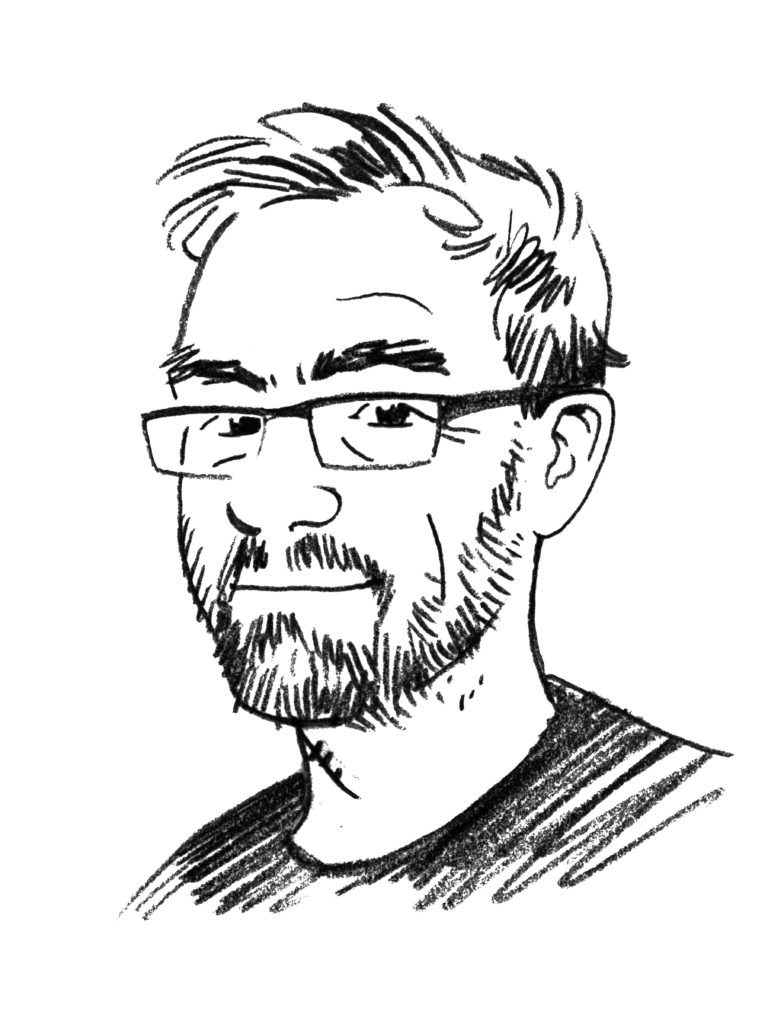 Jason Lutes was born in New Jersey in 1967 and grew up reading American superhero and Western comics. He is the creator of comic book series Berlin. In the late 1970s he discovered Heavy Metal magazine and the tabletop role-playing game Dungeons & Dragons, both of which proved major influences on his creative development. Lutes graduated from the Rhode Island School of Design with a BFA in illustration, and in 1993 he began drawing a weekly comics page called Jar of Fools for Seattle’s The Stranger. Lutes lives in Vermont with his partner and two children, where he teaches comics at the Center for Cartoon Studies.