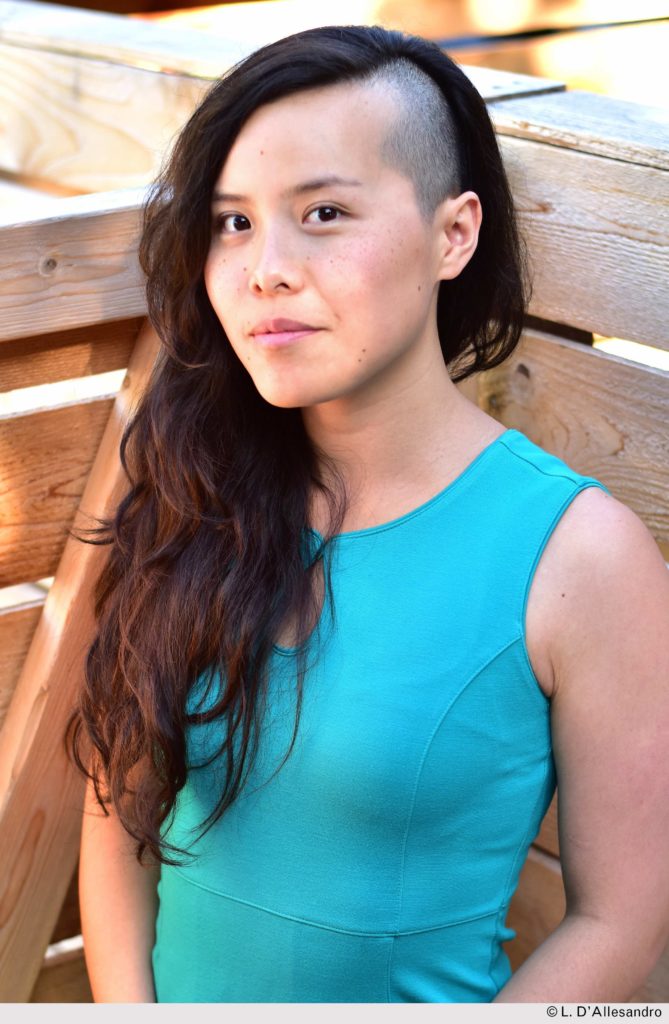 Kim Fu is the author of, most recently, the novel The Lost Girls of Camp Forevermore. Her debut novel For Today I Am a Boy won the Edmund White Award for Debut Fiction, and was a finalist for the PEN/Hemingway Award as well as a New York Times Book Review Editors’ Choice. Fu’s poetry collection How Festive the Ambulance received a starred review from Publisher’s Weekly, and includes a National Magazine Awards Silver Medal winner and a Best Canadian Poetry selection. Her writing has appeared in Granta, the Atlantic, the New York Times, Hazlitt, and the Times Literary Supplement. She lives in Seattle. Visit Kim online at kim-fu.com.