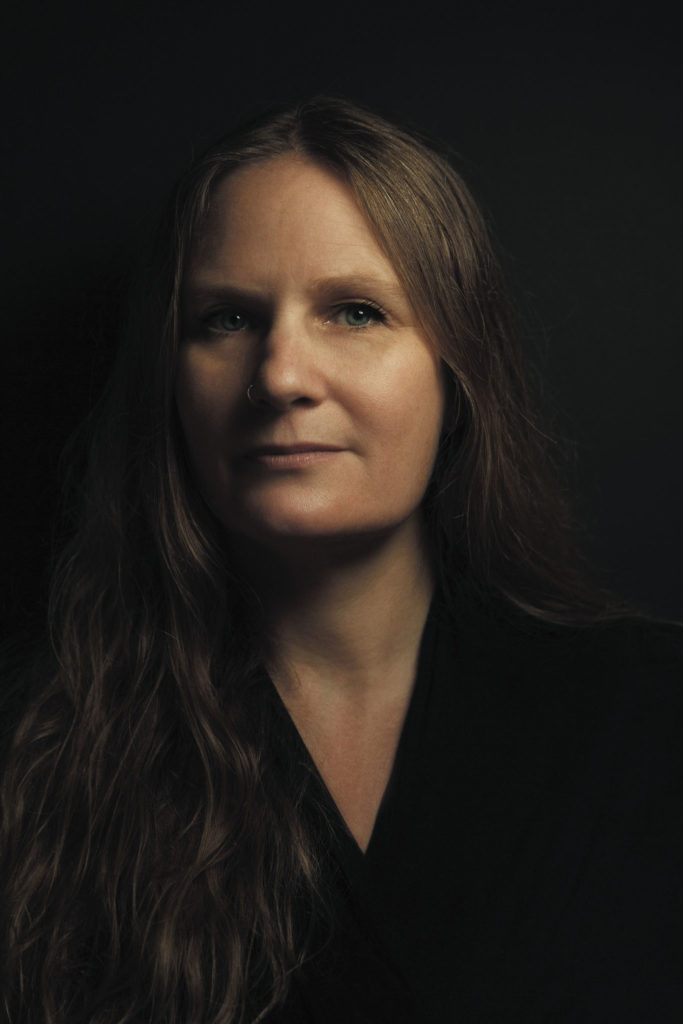 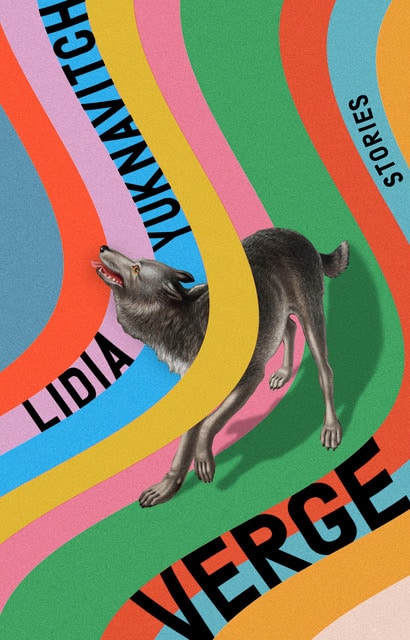 Lidia Yuknavitch is the nationally bestselling author of the novels The Book of Joan, The Small Backs of Children, Dora: A Headcase, the memoir The Chronology of Water (currently being adapted for film by director Kristen Stewart) and The Misfit’s Manifesto, based on her TED talk “On the Beauty of Being a Misfit,” which has been viewed over 3.5 million times.

Her most recent book is the story collection Verge. She is the recipient of two Oregon Book Awards and a Willamette Writers Award, and has been a finalist for the Brooklyn Public Library Literary Prize and the PEN Center Creative Nonfiction Award. She is the founder of the literary innovation laboratory Corporeal Writing. She lives in Portland, Oregon.