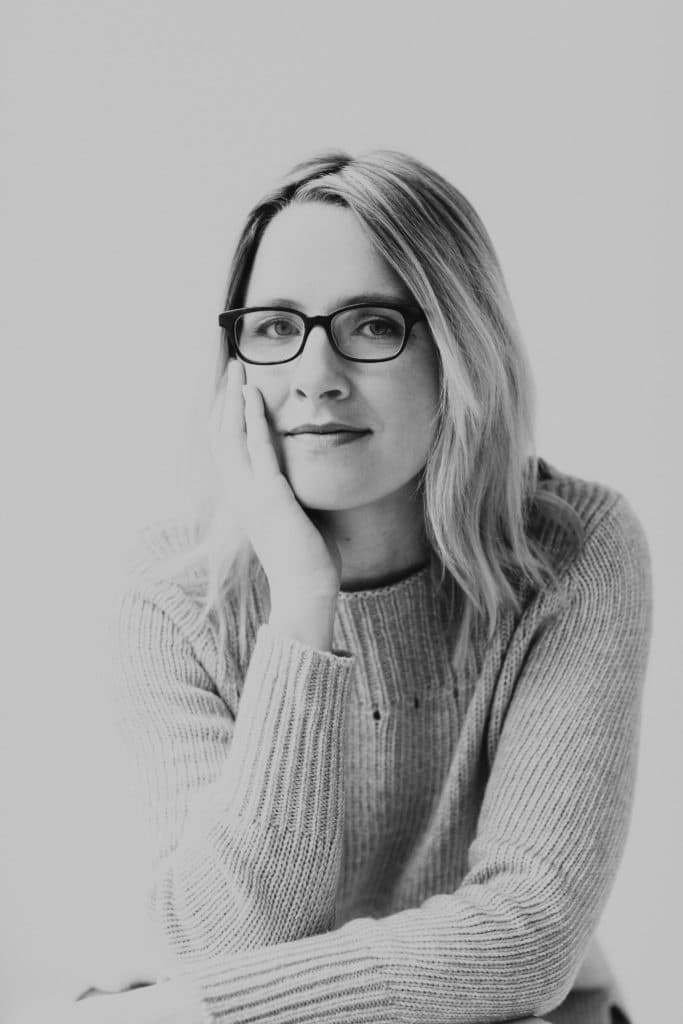 Michele Filgate is a contributing editor at Literary Hub and the editor of a critically acclaimed anthology based on her Longreads essay, What My Mother and I Don’t Talk About, published by Simon & Schuster. Currently, she is an M.F.A. student at NYU, where she is the recipient of the Stein Fellowship. Her work has appeared in Longreads, The Washington Post, The Los Angeles Times, The Boston Globe, Refinery29, Slice, The Paris Review Daily, Tin House, Gulf Coast, The Rumpus, Salon, Interview Magazine, Buzzfeed, The Barnes & Noble Review, Poets & Writers, CNN.com, Time Out New York, People, The Daily Beast, O, The Oprah Magazine, Men’s Journal, Vulture, Vol. 1 Brooklyn, The Star Tribune, The Quarterly Conversation, The Brooklyn Rail, and other publications. She teaches or has taught creative nonfiction for The Sackett Street Writers’ Workshop, Catapult, and Stanford Continuing Studies and is the founder of the Red Ink series. In 2016, Brooklyn Magazine named her one of “The 100 Most Influential People in Brooklyn Culture.” She’s a former board member of the National Book Critics Circle.