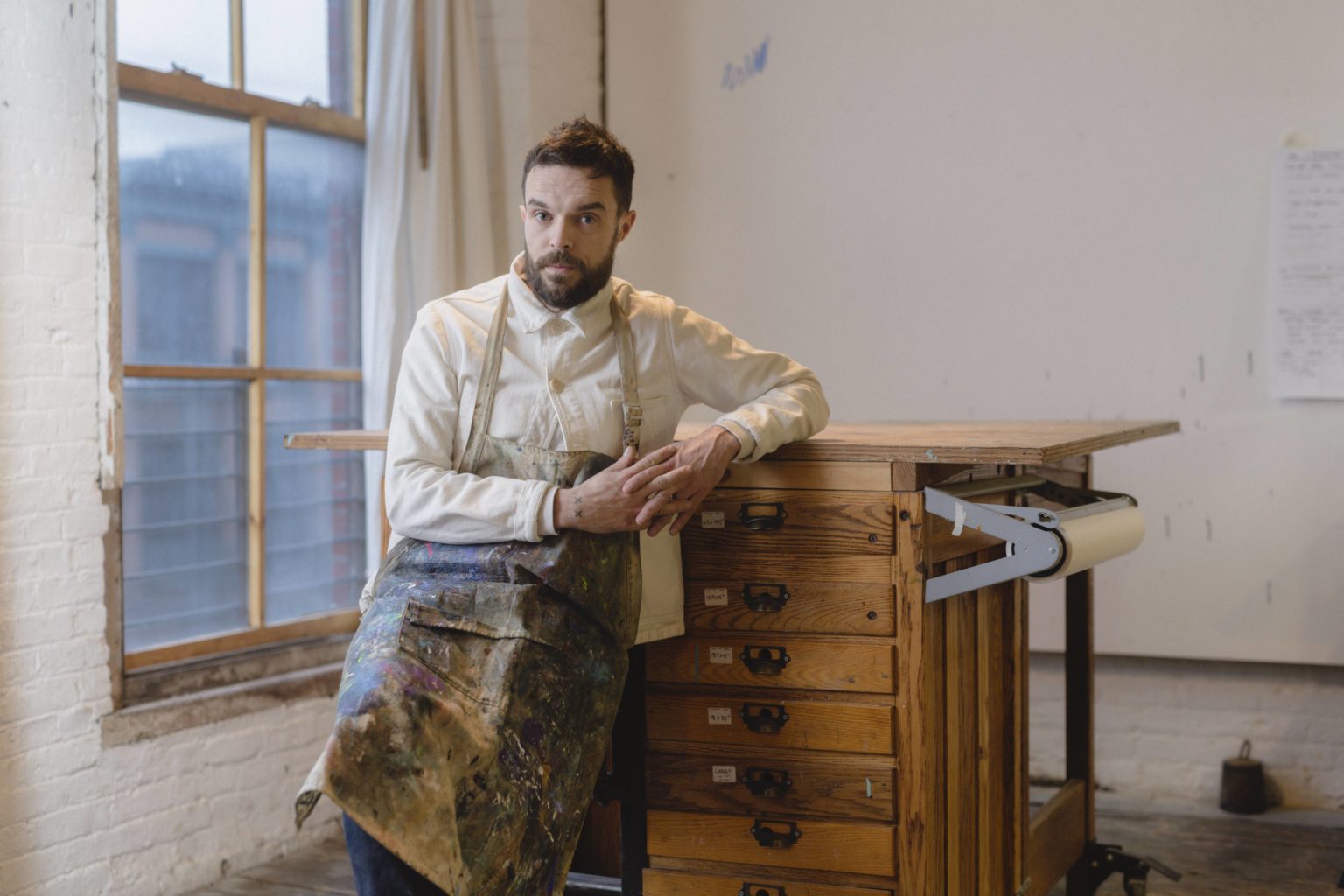 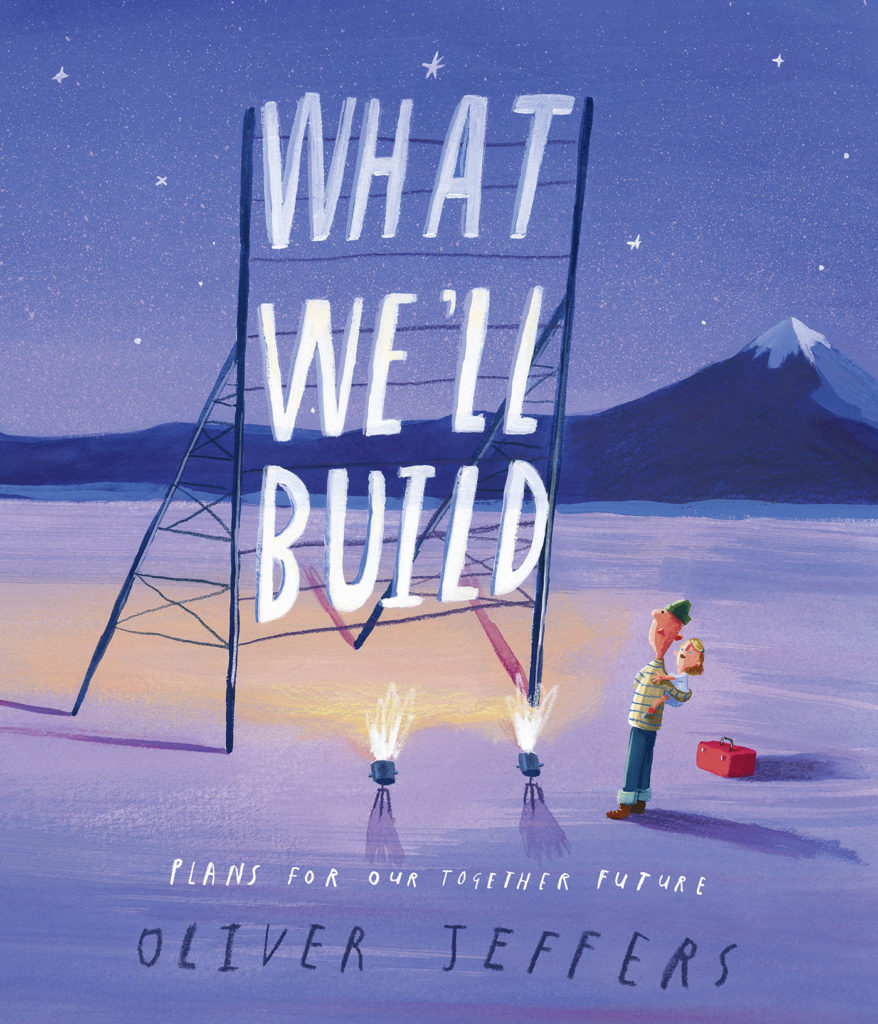 Oliver Jeffers makes art and tells stories. From his highly acclaimed debut, How to Catch a Star he has gone on to create a collection of bestselling picture books that have been translated into many languages all over the world, winning multiple awards including the Nestlé Children’s Book Prize Gold Award, Blue Peter Book of the Year, and CBI Book of the Year, and he has been shortlisted for the CILIP Kate Greenaway Medal five times. Lost and Found was made into a BAFTA-winning animated film. His most recent book is What We’ll Build. Originally from Belfast, Northern Ireland, Oliver now lives and works in Brooklyn, New York, with his wife and young children.

Purchase What We’ll Build from Green Bean Books, one of our Portland-based, independent bookstore partners HERE.