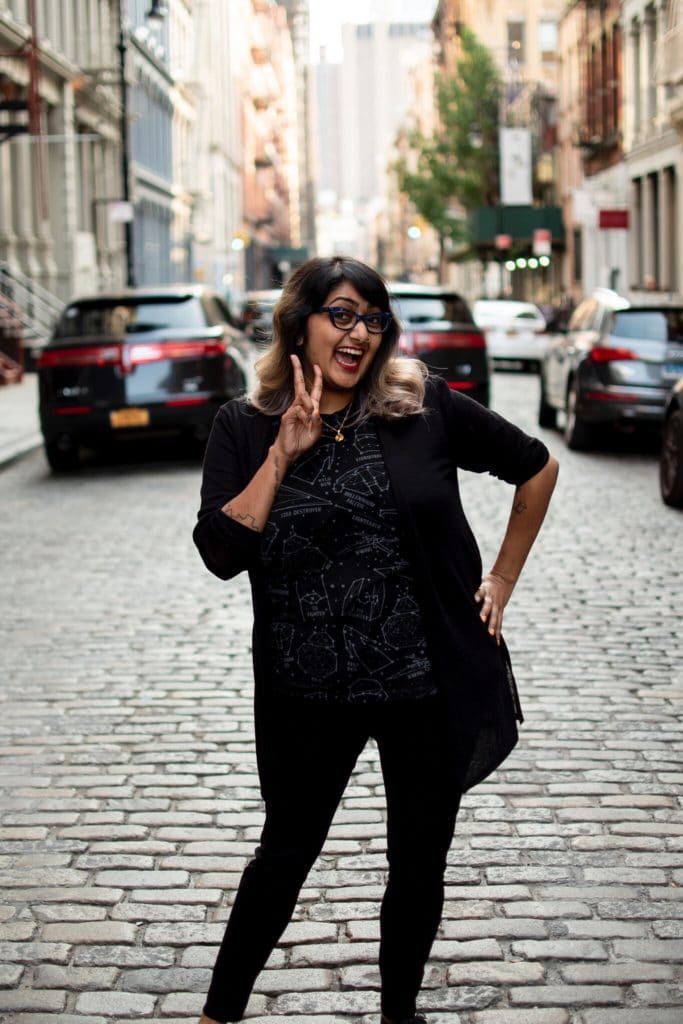 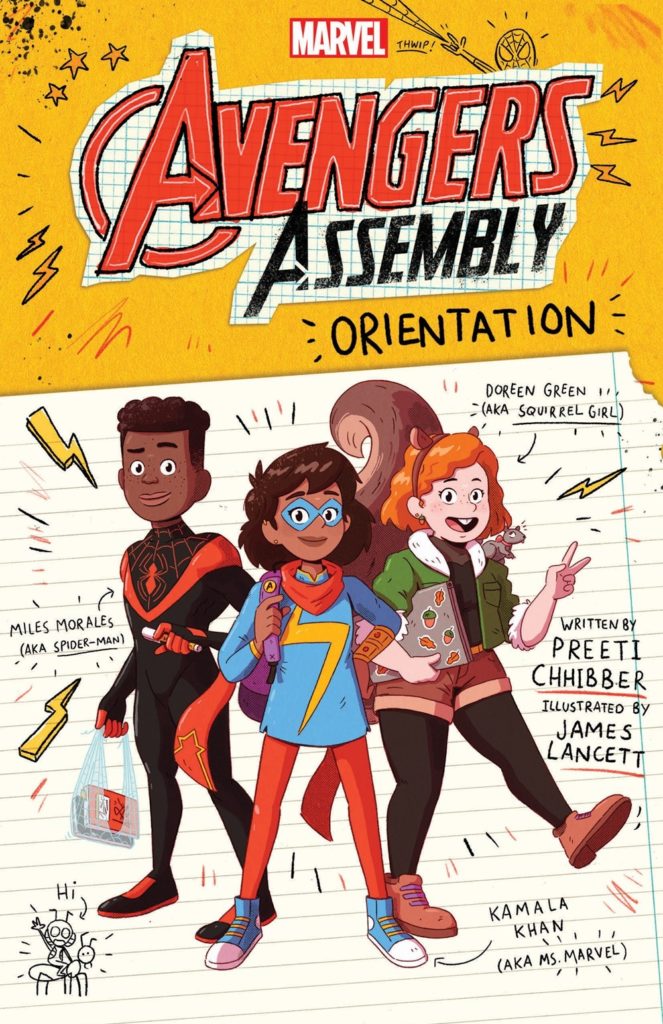 Preeti Chhibber has written for SYFY, BookRiot, BookRiot Comics, The Nerds of Color, and The Mary Sue. She has work in the anthology A Thousand Beginnings and Endings, a collection of retellings of fairy tales and myths, and is the author of the Spider-Man: Far from Home tie-in Peter and Ned’s Ultimate Travel Journal for Marvel. She hosts the podcasts Desi Geek Girls and Strong Female Characters (SYFYWire) and has appeared on several panels at New York Comic Con, San Diego Comic Con, and on screen on the SYFY Network.