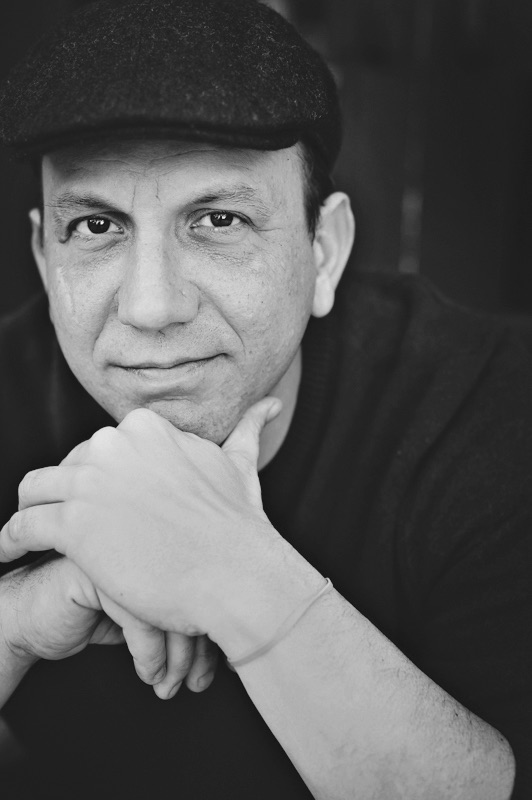 Steven Church is the author of The Guinness Book of Me: A Memoir of Record, Theoretical Killings: Essays and Accidents, The Day After ‘The Day After’: My Atomic Angst, and Ultrasonic, which was featured in the Los Angeles Times, The Paris Review, and Tin House, among others. His most recent work is One with the Tiger. His essays have been published and anthologized widely, including in the Best American Essays and most recently in After Montaigne: Contemporary Essayists Cover the Essays. He teaches in the MFA Program at Fresno State, where he is the Hallowell Professor of Creative Writing.