On this Thursday, December 6, @LiteraryArts will host Late Night Library’s In and Out of Town Reading Series at 7:30 p.m. at 925 SW Washington. This event is free and open to the public, with a suggested $5 donation. Featured readers are the local poet, Samiya Bashir, and visiting poet, Kara Candito, and there will be live music from Timmy Straw and a dance duet from Northwest Academy seniors, Nina Kostur and Ben Saeks.

Kara Candito is the author of Taste of Cherry, winner of the 2008 Prairie Schooner Book Prize in Poetry. Her work has been published in such journals and anthologies as AGNI, The Kenyon Review, Gulf Coast, The Rumpus, and Best New Poets 2007. Kara is an Assistant Professor of Creative Writing at the University of Wisconsin, Platteville. 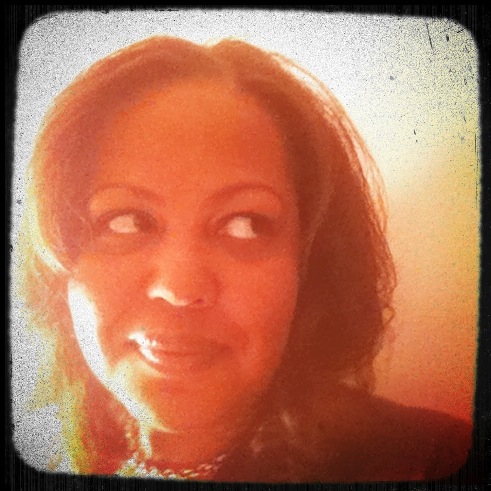 Samiya Bashir is the author of Gospel, finalist for the Hurston/Wright Legacy Award and the 2009 Lambda Literary Award, and Where the Apple Falls, a Poetry Foundation bestseller and finalist for the 2005 Lambda Literary Award. Bashir is editor of Best Black Women’s Erotica 2 and co-editor, with Tony Medina and Quraysh Ali Lansana, of Role Call: A Generational Anthology of Social & Political Black Literature & Art. 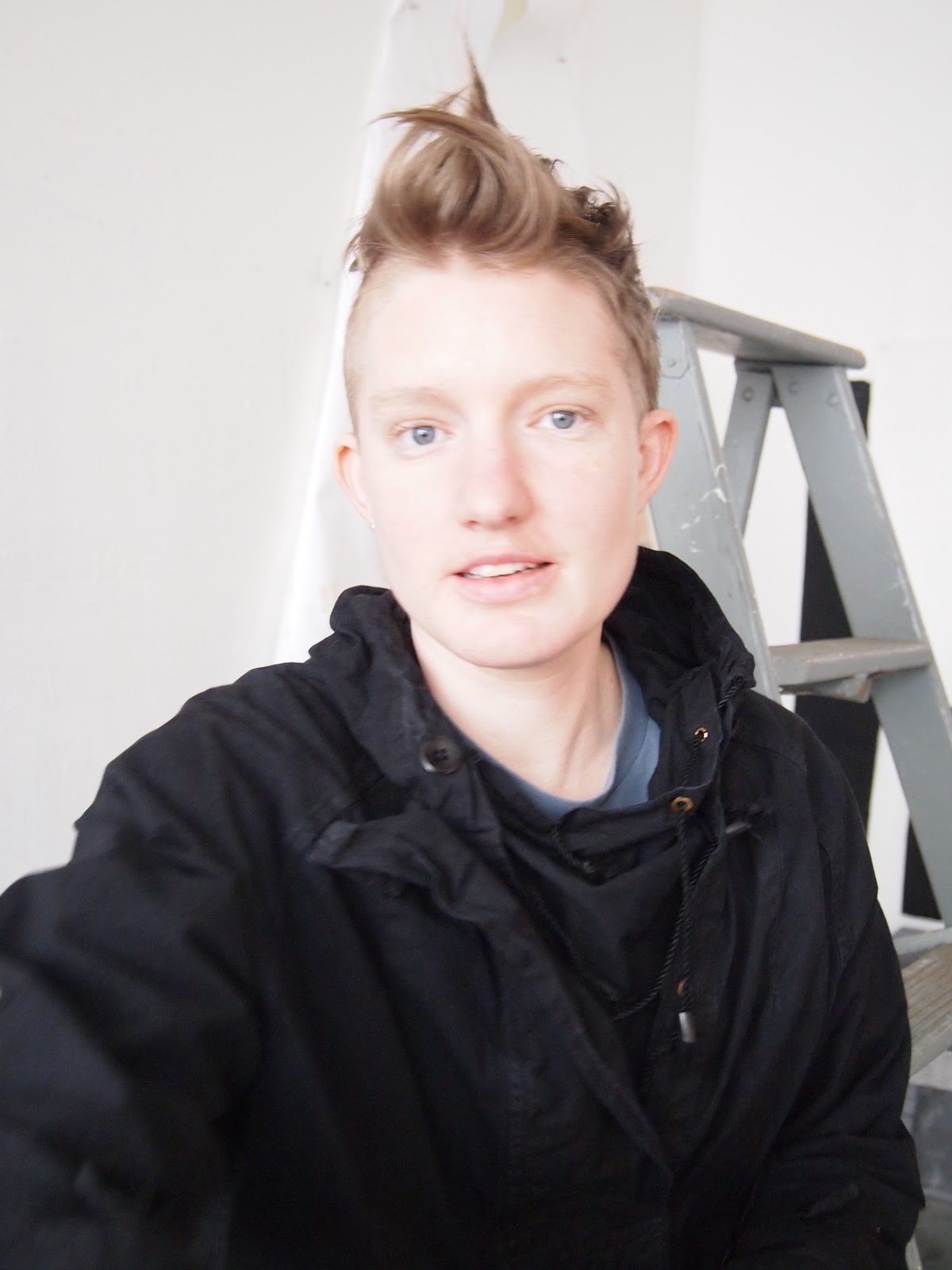 Timmy Straw is a singer/songwriter whose album, State Parks, was released in October, 2012. 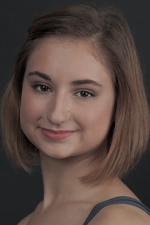 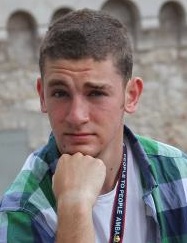 Nina Kostur and Ben Saeks possess many talents and will be performing a dance duet. The pair will be graduating from Northwest Academy in June, 2013.

The co-founder of Late Night Library, Paul Martone, was kind enough to answer some of our questions about his project. Martone is a published writer of fiction with a Master of Fine Arts degree in Creative Writing from the University of Oregon and a Master of Arts degree in English (Distinction) from the State University of New York at Albany. For five years, Paul taught courses in Creative Writing, Literature, and Rhetoric & Composition in Oregon universities. In 2005, he was awarded the Walter and Nancy Kidd Fellowship from the University Oregon, a position offered to one Graduate Teaching Fellow each year. In 2007, Paul was hired as a full-time instructor at Oregon State University. Paul joined Northwest Academy in 2008 and spearheaded the school’s Challenge Program through which juniors and seniors earn 200-level college credit in English and Writing at Portland State University.

What was your inspiration for starting Late Night Library?

PM: Late Night Library started as a monthly podcast. We wanted to talk about contemporary books that we love. The response from debut poets and writers was so personal and generous that we realized we had more to offer. Late Night Library is now an organization with a volunteer Board of Directors and a volunteer staff. Our mission is to promote talented writers early in their careers. We offer two podcast series, multi-genre events in Brooklyn and Portland, a visiting writers series in Portland, a national campaign to support independent bookstores and publishers (One for the Books!), and an annual prize for early-career authors, the Debut-litzer Award. Late Night Review, our online publication, debuts later this month with the launch of our new website.

Late Night Debut and Late Night Conversation are your podcasts. What are the differences between the two?

PM: Late Night Debut is the original monthly podcast. It features two guest writers each month as co-hosts. The writers discuss a debut book casually, yet analytically. We believe in versatile readership and pair poets with prose writers as often as possible. Many episodes are facilitated between writers in different cities. We record these conversations on two tracks.

What have been some highlights and challenges of each podcast?

PM: Late Night Debut highlight: Every month we feature new hosts; as a result, no two episodes sound the same. We don’t know many of these writers personally, and we love learning from them as listeners.

Late Night Conversation highlight: Every listener, including me, learns a lot about book culture (writing, editing, publishing, publicity, etc.). Listeners also learn about organizations, publications, and programs that influence book culture. For example, we recently featured Joseph Regal, CEO of Zola Books. Zola is a social site where readers can connect with one another and with the writers, magazines, bloggers, book clubs, and booksellers they love.

Late Night Conversation challenge: I’m a writer with no background in communications, and I’m still finding my voice as a host. One thing I’m learning is that it’s best to be myself, for better or worse. Asking interesting questions and developing a rapport with each guest is also a challenge, but it’s one I enjoy.

How do you prepare for interviews?

PM: I wish I had time to conduct extensive research in advance of each conversation, but in truth, some of the best conversations occur with minimal preparation. Typically, I read a few articles about each guest online and check out their websites. If they’re writers, I always read their work, even if I only have time for a short story or a few poems. We have specific reasons for inviting guests on the program, and that makes it easier. Right now, for example, we’re promoting independent bookstores and publishers through our One for the Books! campaign. Episodes feature independent publishers such as Bronwen Hruska (Soho Press), Rob Spillman (Tin House Books), and Michael Simms (Autumn House Press).