“It’s hard. There are no secrets. You just have to keep applying and putting your work out there.” 2019 Fellow, Chris Stuck

We’re thrilled to introduce the 2019 Oregon Literary Fellowship recipients with individual features on our blog! Out-of-state judges spent several months evaluating the 400+ applications we received, and selected thirteen writers and two publishers to receive grants of $3,500 each. The 2020 OLF applications will be posted at the end of April, and the deadline to apply will be Friday, July 12, 2019.

Bio
Chris Stuck earned an MFA in Fiction Writing from George Mason University. He has twice been a fiction fellow at the Fine Arts Work Center, as well as a Callaloo Workshop fellow. He recently completed a short story collection and is now working on a novel.

Q&A with Literary Arts
What are your sources of inspiration?
Broadly, life, people, awkward situations, other artists’ work. More specifically, as a person of color, the complications and ironies of race and masculinity are what I’ve dealt with and thought about for most of my life. That’s what powers my work. It took me many years to really discover that. When I was younger, I wrote about anything. I was inspired by everything. I feel like I always had a strong voice, but I couldn’t fully manipulate it yet. Now that I’m older, I’ve learned things about myself and gained confidence. I’m the most me I’ve ever been. So inspiration, at this point, is really about finding new and creative ways to explore my own point of view.

How would you describe your creative process?
Tortuously slow. I get an idea. I think about it, maybe for years. If I keep thinking about it, I try to find the starting point and a first line. Then I just start writing. Inevitably, I run into a writing problem a page or two in. Something isn’t right. I do some heavy thinking. I stare out of a window. If I find a solution, I continue. If I don’t, the story lives on in the cloud, unfinished. If I continue, I start looking for the narrative drive of the story. After I find it, I work on the story every day if I can. Each writing/thinking session, I start at the beginning and read up to where I stopped the day before. Then I try to add on and keep the momentum going until I reach an ending that makes sense and is, if I’m lucky, somewhat artful. By the time I’ve reached an ending, there are probably forty or fifty files in the story’s Dropbox folder. I keep going over the story until I’ve fixed everything I don’t like about it. Then I let it sit and work on something else. Eventually, I ask friends to read it. I consider their feedback. I keep going over the story until I’ve done all I can.

What is most exciting about receiving a fellowship?
Having complete strangers like my work enough to award it a fellowship. I’d just finished a collection of stories when I applied. Finding out that one of the stories was awarded made my entire year. Writing longer work often means toiling unnoticed for what seems like forever. It was validating to crawl out of the writing hole I’d been living in for the last four or five years and then find out I’d gotten this. Thank you!

What are you currently working on?
A novel set in Portland during our present dark times.

What advice do you have for future applicants?
If you aren’t awarded the fellowship, keep applying. I’ve lived in Oregon for eleven years. I’ve applied for this fellowship five times. I’d apply one year, not get it. Then I wouldn’t apply the next year. The following year, I’d muster the strength to apply again. It’s hard. There are no secrets. You just have to keep applying and putting your work out there. You can never anticipate what anyone will like so submit work that means the most to you. If you still aren’t awarded the fellowship, then those judges weren’t the right ones for your work. Keep sending things out until you find the people who understand and appreciate what you do.

Excerpt from Every Time They Call You a N****r
The year is 1980 and you’re what’s called mixed. From that day in kindergarten on, though, the world considers you black. Not quite all the way black but black, black enough to be called nigger. Unlike some of your other mixed friends, who could pass for white, you actually look black or mixed or like you’ve got some black in you. This is what people tell you without you asking. If your mother’s black, they say, you’re black. That’s the rule at this point. So all your bases are covered. You’re fucking black. Your father is white, of German and Irish descent. Your last name in German means “piece.” You’re a piece of this and a piece of that. You wouldn’t want to be anything else.
In your house, the word “nigger” exists but mostly in the abstract. Your three older half-brothers from your mother’s first marriage, whose father is black and who you grow up with, may occasionally say it when your mother isn’t around. She doesn’t approve of the word. She’s lived through segregation. She’s been bussed. The word is ugly to her, but at family reunions she still laughs with all of her siblings and cousins as they call each other the word as a punchline, with love and affection. You see the word transform from slimy larva into a nimble butterfly. You watch it take flight.
*
The second time, one of your white friends says it. Looking back on it, it’s not unexpected. You’re in fifth grade and are playing Tackle, a form of tag where you and a gang of your friends tackle the shit out of whoever is holding the football. The game was once called Smear the Queer, but your PE teacher says you shouldn’t call it that anymore. Words and their context haven’t quite jelled in your heads yet. You call the game Smear the Queer anyway when your teacher isn’t around.
In the heat of play, you tackle your friend a bit too hard and knock the wind out of him. He’s gasping for air. As you get up, he wheezes, “Get off, you fucking nigger.” You remember Jerry. You’re supposed to do something when a white person calls you this. Naturally, the punches fly. There are bloody lips.
This is in the suburbs, so of course both your parents are called. There’s a big meeting with the administration. Your white friend apologizes. He admits that he doesn’t know why he used it. He says he’s never even thought the word. It just came out. You and your other friends know your white friend’s mother is dying of cancer, and his father isn’t around. He has a way worse home life than you and your friends of color do. You all still keep hanging out with him, but you never really forgive him. Eventually, his mother dies and your friend, whose name you’ll one day forget, moves away. The only thing you will remember is getting up after your fight, when the two of you are pulled apart. You can see the recognition on your black and Hispanic friends’ faces, even your Arab and Asian friends. They help you up. They take you away. They nurse your wound. 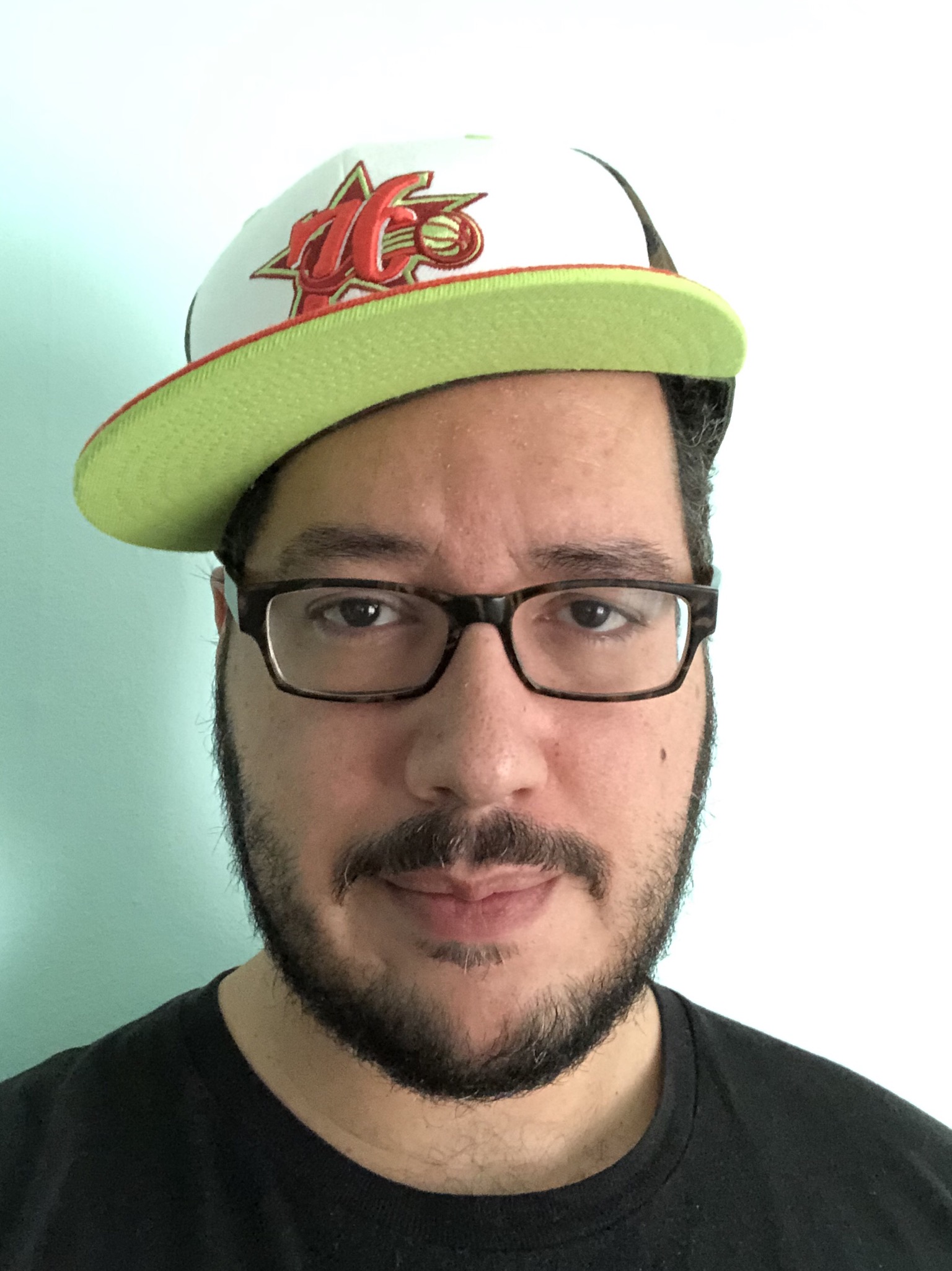