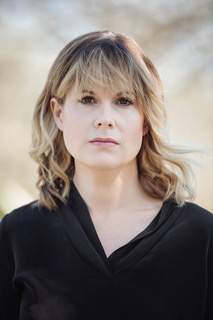 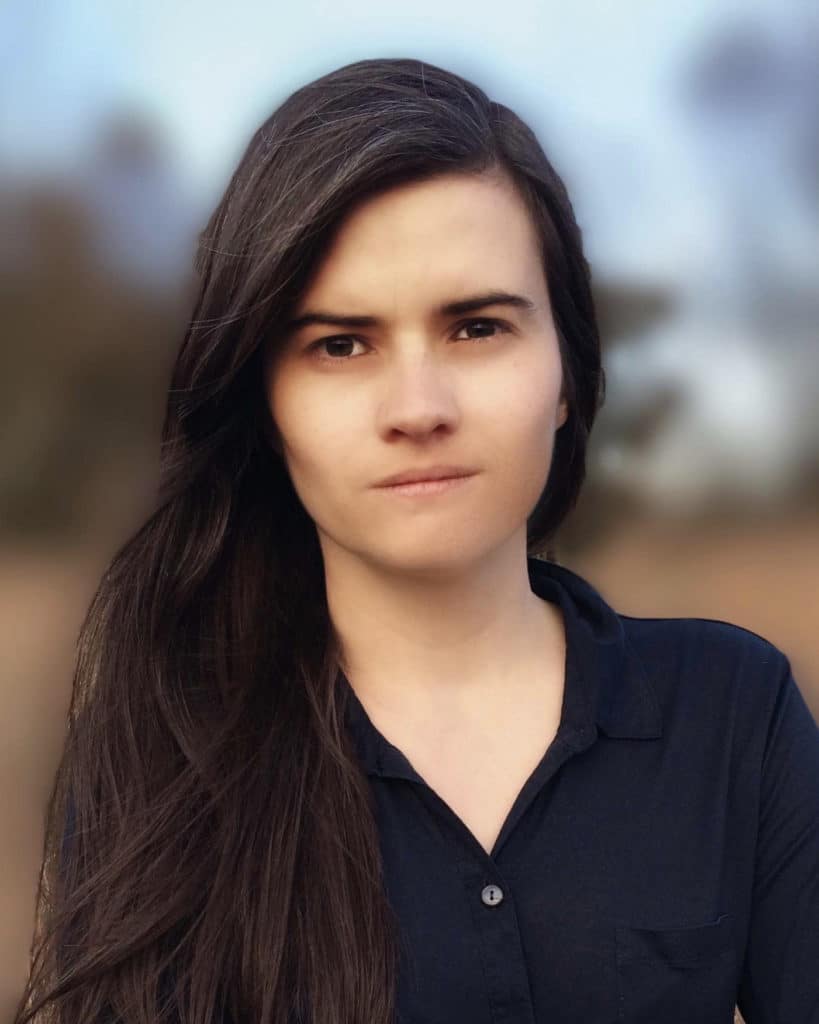 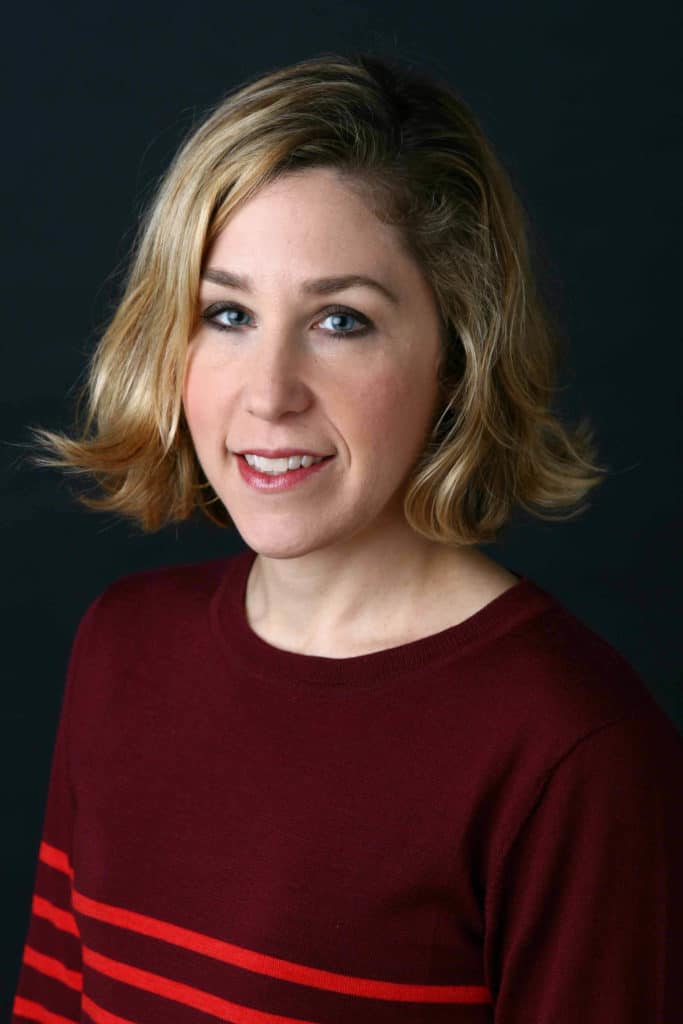 This episode of The Archive Project, features a panel discussion between authors Casey Cep, Lara Prescott, and moderator Pamela Paul of The New York Times, from the 2019 Portland Book Festival. Cep and Prescott are both New York Times best selling debut authors who have drawn inspiration from famous figures in literary history. Cep’s nonfiction book, Furious Hours: Murder, Fraud, and the Last Trial of Harper Lee, explores the true-life murder trial that inspired Harper Lee to research and write To Kill a Mockingbird. Prescott’s novel, The Secrets We Kept, is inspired by the true story of the CIA plot to infiltrate the hearts and minds of Soviet Russia with the greatest love story of the twentieth century: Boris Pasternak’s Doctor Zhivago. The women discuss their works, historical inspirations, and writing craft in this engaging conversation.

Pamela Paul is the editor of The New York Times Book Review and oversees books coverage at The New York Times, which she joined in 2011 as the children’s books editor. She is also the host of the weekly Book Review podcast for The Times. She is the author and editor of six books, including: My Life with Bob: Flawed Heroine Keeps Book of Books, Plot Ensues, The Starter Marriage and the Future of Matrimony, Pornified, Parenting, Inc., and By the Book. She is a former columnist for The Economist, Worth, and The New York Times Styles section. Her work has also appeared in The Atlantic, The Washington Post, Slate, Vogue, Psychology Today, Brown Alumni Magazine and other national publications.