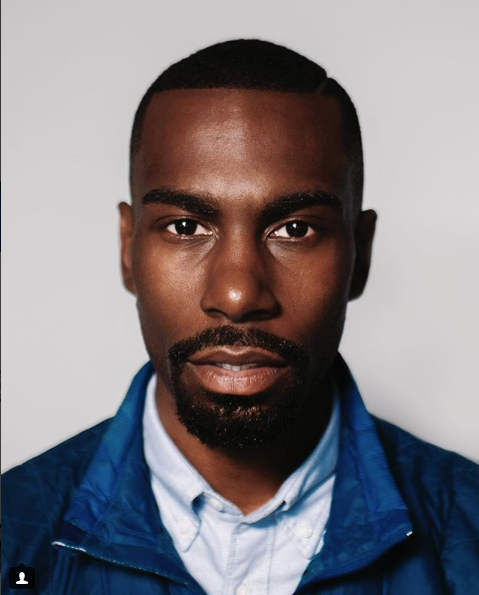 Internationally recognized civil rights leader DeRay Mckesson joins Literary Arts in Portland to celebrate the publication of his book, On the Other Side of Freedom: The Case for Hope.

In this episode, civil rights leader DeRay Mckesson engages the Portland community in a timely conversation on culture, social justice, and politics. Drawing from his own experiences as an organizer, educator, and public official, Mckesson explores the issues of the day and discusses the subtle structures and inherent biases that impact our communities. The conversation examines the core themes of Mckesson’s upcoming first book, On the Other Side of Freedom: The Case for Hope, a meditation on resistance, justice, and freedom, and an intimate portrait of the Black Lives Matter movement from the front lines. Honest, courageous, and imaginative, On the Other Side of Freedom is a work brimming with hope. Mckesson exhorts all Americans to work to dismantle the legacy of racism and to imagine the best of what is possible. In this episode, Mckesson delivers a keynote about inclusion, community, and progress, followed by an onstage conversation with Lauretta Charlton, Editor of Race/Related at the New York Times.

DeRay Mckesson is a civil rights activist, community organizer, and the host of Crooked Media’s podcast, Pod Save the People. He started his career as an educator and came to prominence for his role in documenting the Ferguson protests and the movement they birthed and for publicly advocating for justice and accountability for the victims of police violence and the end of mass incarceration. He’s spoken at venues from the White House to the Oxford Union and universities and appeared on TV shows across the political spectrum. He was named #11 on Fortune’s World’s Greatest Leaders list and Harvard’s Black Man of the Year in 2016, among his many other accolades. A leading voice in the Black Lives Matter movement and the co-founder of Campaign Zero, a policy platform to end police violence, he lives in Baltimore, Maryland. On the Other Side of Freedom: The Case for Hope is his first book.