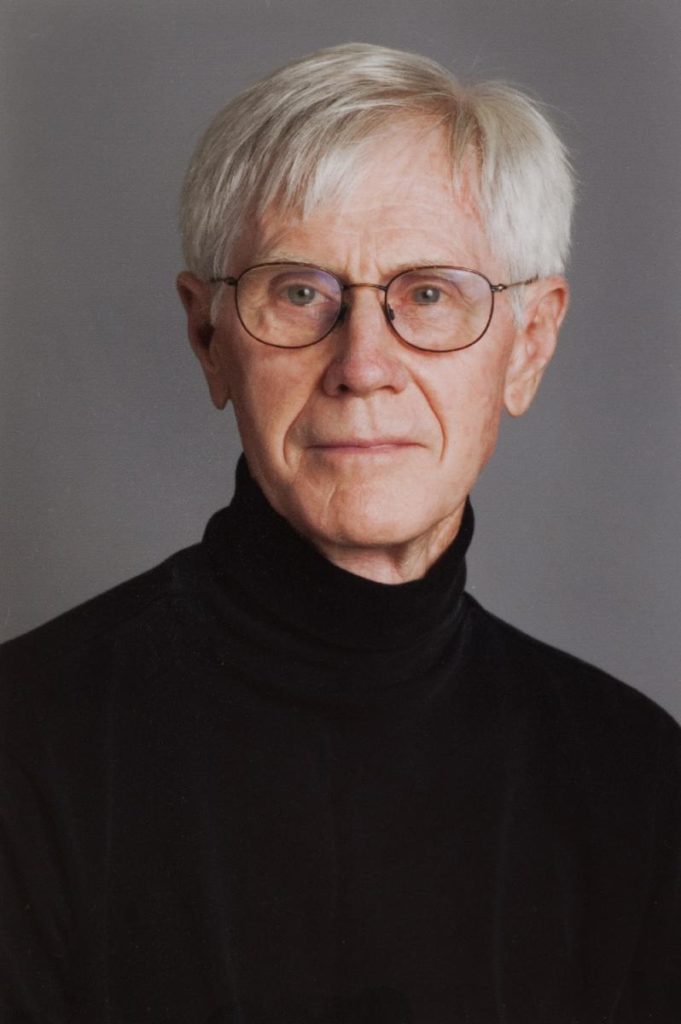 In this talk from 1997, writer and academic Orville Schell recounts Tibet’s history, including its fraught relationships with China and the West.

In this episode, we’re going back into the archive all the way to 1997 to bring you journalist and author Orville Schell. Since 1970, Schell has been reporting widely on China for mainstream newspapers and magazines like the New York Times, the New Yorker, and the Atlantic, to more academic publications like China Quarterly and Foreign Affairs.

At the time of this lecture, Schell was at work on a book entitled Virtual Tibet: Searching for Shangri-La from the Himalayas to Hollywood. That book and this talk are a kind of response to a cultural phenomenon at the time in America: A fascination, an idealization, even, of Tibet. Movies were being made, Hollywood stars were making high profile trips to the country, and public activism was peaking. What Schell saw was not a new phenomenon, but one that periodically returns over and over in the West. His question was, why? And so, Schell takes us into the history of Tibet and its fraught relationship with both China and the West, and attempts to sort out what is fact and what is simply a projection of spiritual and political fantasies about the country. This is the service that great writers can provide. They help us separate the facts of history and the present day from the dangerous tendency to believe simply what we wish were so.

Orville Schell is the director of the Center on U.S.-China Relations at the Asia Society. From 1996 to 2007 he was the dean of the Berkeley Graduate School of Journalism. He has written ten nonfiction books on China and contributed to many publications, including The New Yorker, The Atlantic, The Nation, Foreign Affairs, and The New York Review of Books. He is also an Emmy Award-winning producer for PBS, NBC Nightly News, and 60 Minutes. He divides his time between New York City and Berkeley, California.