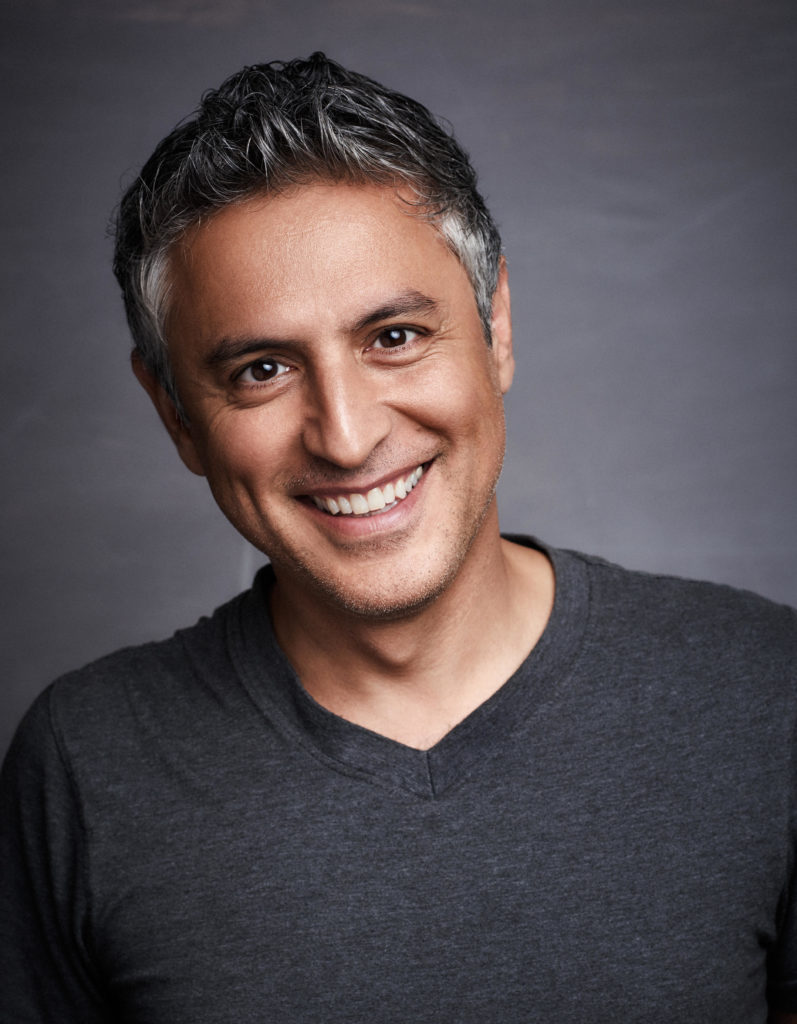 In this episode we hear from Reza Aslan, the famed religious scholar, writer, producer and television commentator on the subject of his newest book, God: A Human History.

This episode of the Archive Project features writer and thinker Reza Aslan as he takes the listener on a historical journey to find the roots and reasons for faith. In this lecture, Aslan reflects on the nature of faith, highlighting the human tendency to depict higher powers in our own image. Aslan uses evidence from several archaeological sites—some from as far back as 14,000 B.C.—to illustrate the human drive toward ritual faith and humanization of the divine. Aslan asks the listener to consider not what we believe, but why. Using his vast knowledge of varied religions and cultures, Aslan creates a crash-course on the history of faith and its role in all our lives, regardless of belief.

“You could look at the entirety of human spirituality, the entire history of religious expression, and what you will see is one long, ever-evolving, and remarkably cohesive attempt to make sense of God by giving God our personality and our attributes, our emotions, our motivations, our strengths and our weaknesses, our vices, our virtues—even our own bodies. In short, by making God a human being.”

Reza Aslan is an internationally renowned writer, commentator, professor, producer, and scholar of religions. His books, including his #1 New York Times Bestseller, Zealot: The Life and Times of Jesus of Nazareth, have been translated into dozens of languages around the world. He is also a recipient of the prestigious James Joyce Award. Born in Iran, he lives in Los Angeles with his wife, author and entrepreneur, Jessica Jackley, and their three sons. Aslan currently teaches at the University of California, Riverside.

“I’m not saying there’s no such thing as God or that God is just some kind of human construct; that may be true, but it’s not something I’m interested in. I have no interest in having a conversation about whether or not God exists. I’m not here to prove one way or the other, because there ain’t no proof. Faith is a choice. I often say that anyone who tells you otherwise is trying to convert you…Faith is not a rational thing; it’s an experiential thing. It’s an emotion, like love.”