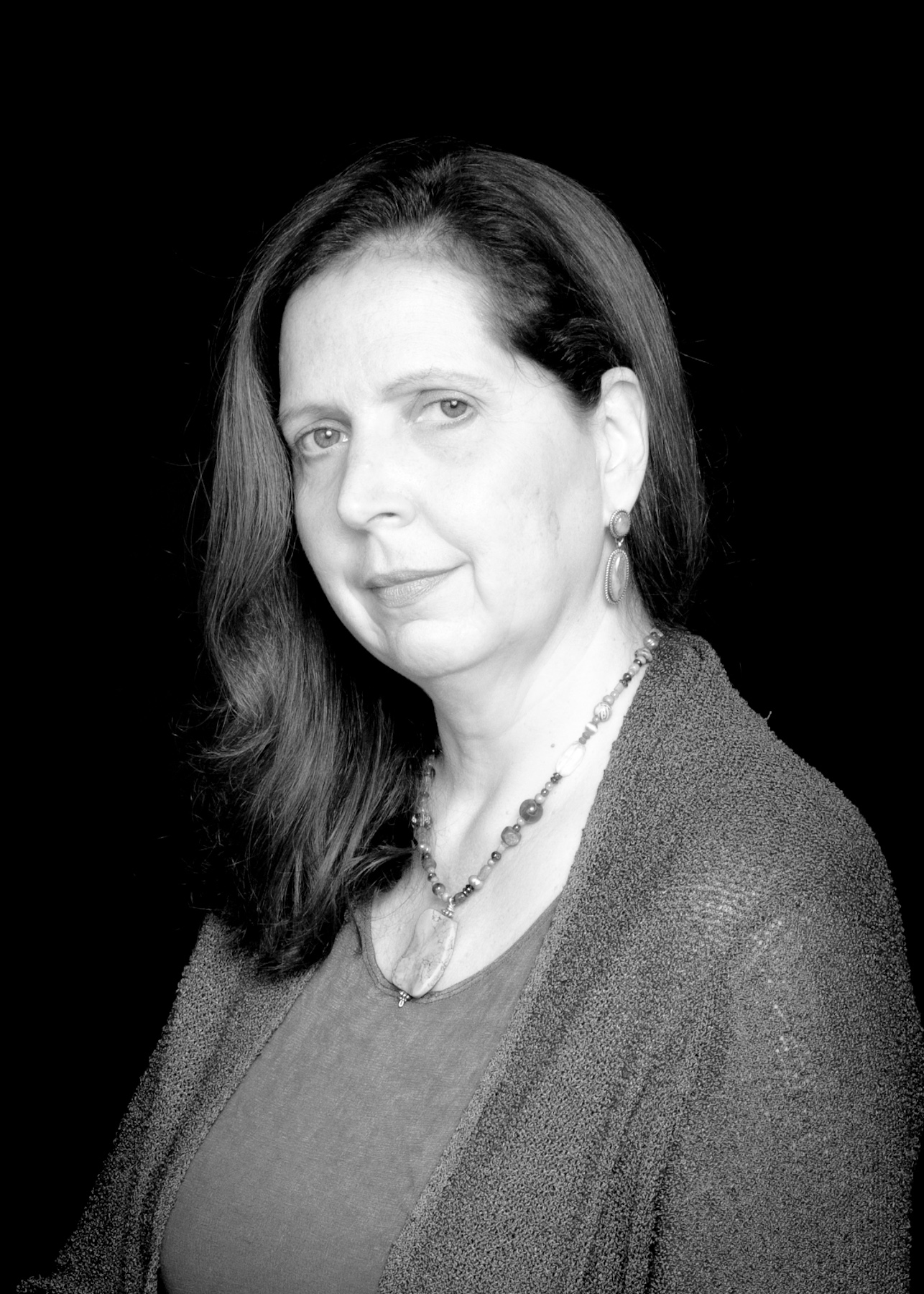 This is a special episode featuring a staged reading of Cindy Williams Gutiérrez’s Words That Burn, winner of the 2017 Oregon Book Award for Drama.

Words That Burn is a dramatization of the World War II experiences of William Stafford, Lawson Inada, and Guy Gabaldón. Especially relevant in today’s political climate, Words That Burn brings to life the distinctive voices of a conscientious objector, a Japanese-American internee, and Chicano Marine, juxtaposing the history and perspectives of three World War II figures in their own words.

This version is abridged by the author, directed by Gemma Whelan, with sound designed by Jonathan Swanson, and run by Rosie Lambert. Recorded at Literary Arts downtown event space in May 2018, this performance features actors Damon Kupper as William Stafford, Paul Susi as Lawson Inada, and Anthony Green as Guy Gabaldón.

Cindy Williams Gutiérrez is a poet-dramatist who draws inspiration from the silent and silenced voices of history and herstory. The 2016 recipient of the inaugural Oregon Literary Fellowship for Writers of Color, Cindy was selected by Poets & Writers Magazine as a 2014 Notable Debut Poet. Her poetry collection, the small claim of bones (Bilingual Press), won second place in the 2015 International Latino Book Awards. Her poems have appeared in Borderlands, CALYX, Crab Orchard Review, Harvard’s Journal of Feminist Studies in Religion, UNAM’s Periódico de poesía, Portland Review, Quiddity, and ZYZZYVA and have been anthologized in Basta: 100+ Latinas Against Gender Violence (University of Nevada-Reno) and Raising Lilly Ledbetter: Women Poets Occupy the Workspace (Lost Horse Press). She is also one of the founders of Los Porteños, Portland’s Latino writers’ collective.