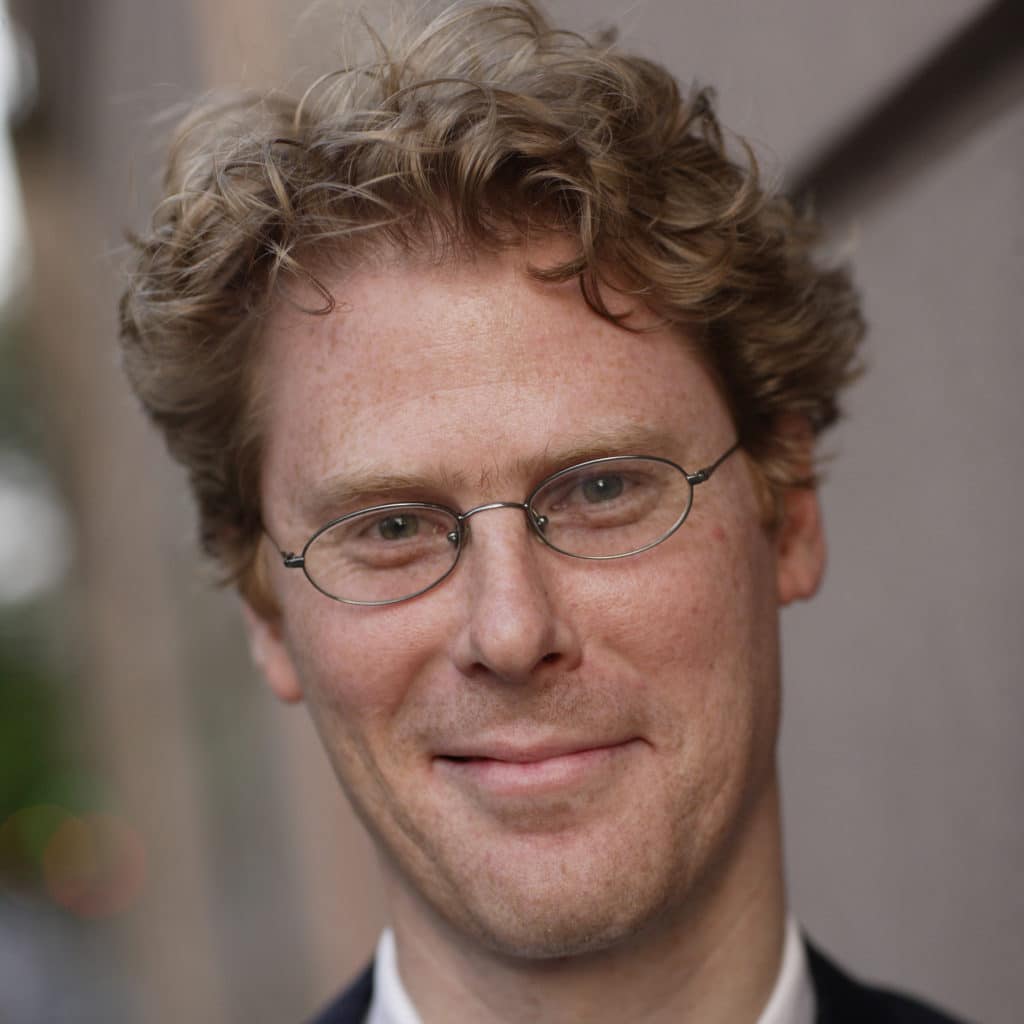 Andrew has been the director of Literary Arts since 2009. Born and raised in Canada, Proctor, earned a bachelor’s degree in English and Music at Concordia University in Montreal, and later worked in London for the Cultural Attaché to the Canadian High Commission. In the UK, he also earned an MA in English Literature at the University of East Anglia under the supervision of England’s then Poet Laureate, Andrew Motion. From 2000-2004 Proctor worked as an editor for HarperCollins in New York City and then as the Membership and Operations Director of the PEN American Center, a global literary and human rights organization focused on the welfare of writers and editors. In total, Proctor has worked in the literary world for over twenty years in the governmental, for profit and nonprofit sectors.