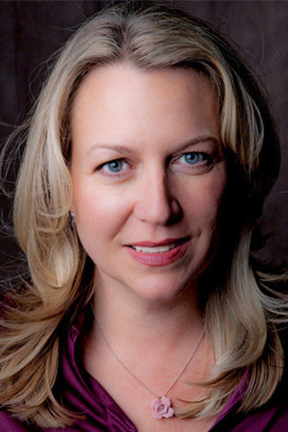 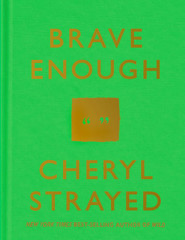 Cheryl Strayed is the author of the #1 New York Times best seller Wild: From Lost to Found on the Pacific Crest Trail, which became an Oscar-nominated film starring Reese Witherspoon; Tiny Beautiful Things: Advice on Love and Life from Dear Sugar, a national best seller now the basis of the WBUR podcast “Dear Sugar Radio,” co-hosted with Steve Almond; and Torch, her debut novel. Her books have been translated into forty languages, and her essays and other writings have appeared in numerous publications.