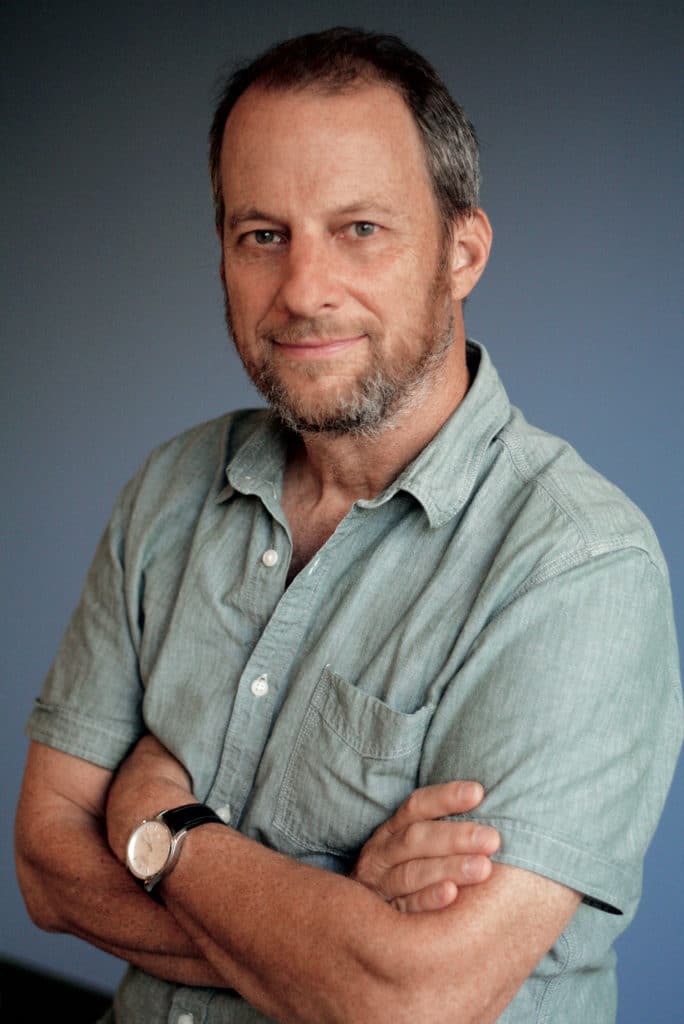 George Packer is a journalist, novelist, playwright, and staff writer for The New Yorker. His latest book is Our Man: Richard Holbrooke and the End of the American Century, which the members of the Whiting Award grant jury—from whom Packer was awarded a grant to complete the work—say is “irreverent, fast-paced, and unfailingly rigorous. . . an enthralling nonfiction picaresque that offers incisive clues to the complexities this country faces today.” Packer’s other works include the nonfiction titles The Unwinding, recipient of the National Book Award for Nonfiction in 2013; The Assassins’ Gate, which was named one of the ten best books of 2005 by the New York Times Book Review and was a finalist for the Pulitzer Prize; and Blood of the Liberals, which won the 2001 Robert F. Kennedy Book Award. He was a Guggenheim Fellow and has taught writing at Harvard, Bennington, and Columbia.