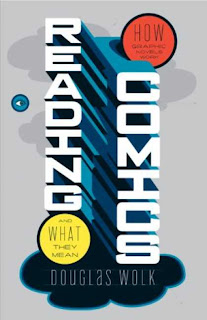 Yesterday, Paper Fort attended a pre-conference event at the Public Library Association Convention at the Oregon Convention Center. The event was called “Librarians Get Graphic”. The afternoon featured a talk by Douglas Wolk, Eisner Award-winning author of Reading Comics: How Graphic Novels Work and What They Mean, and an afternoon panel moderated by Steve Duin of the Oregonian with cartoonists Farel Dalrymple, Jeff Parker, Dylan Meconis, and Shawna Gore, an editor at Dark Horse Comics.

There are several great online resources for learning about what’s currently being published in graphic literature, including blogs like The Beat and No Flying No Tights, and the American Library Associations Great Graphic Novels for Teens list, which comes out every year. 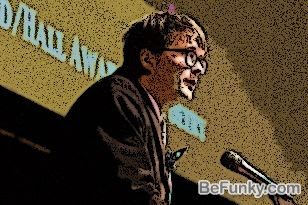 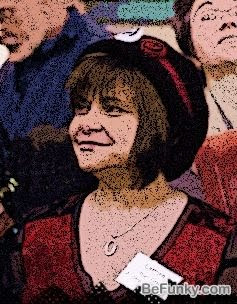 Paper Fort was so impressed by the wealth of cartooning talent in Portland, that with the help of Be Funky, we transformed two Oregon Book Awards authors, Carmen Bernier Grand and Matthew Dickman, to see what they might look like as characters in the graphic novel Oregon Book Awards Authors Versus Godzilla.