The 2016 Oregon Book Awards ceremony takes place April 11 at the Gerding Theater. Join us! You can purchase tickets to the ceremony at Brown Paper Tickets. You can also cast your vote online for the 2016 Readers Choice Award. This years winners of the Oregon Book Award, including the Readers Choice Award, will be announced at the ceremony.  We’ll be featuring this year’s finalists each week until then. 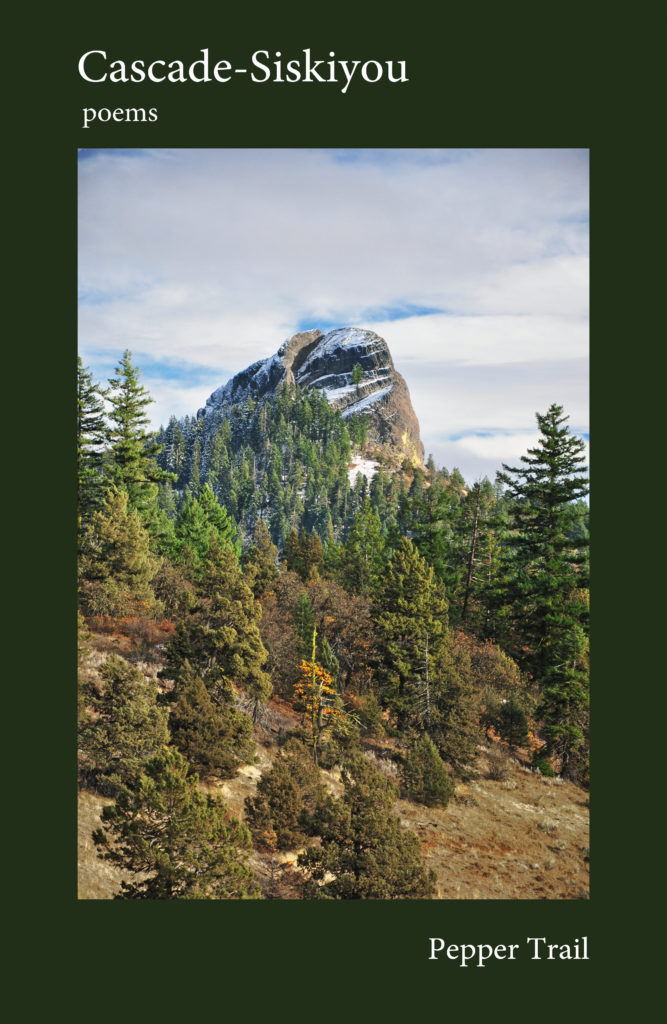 Cascade-Siskiyou explores the connections between the human and natural worlds in the remote mountains along the Oregon-California border. In their meditations on ecology, memory, death, and desire, these poems create an intimate portrait of place. 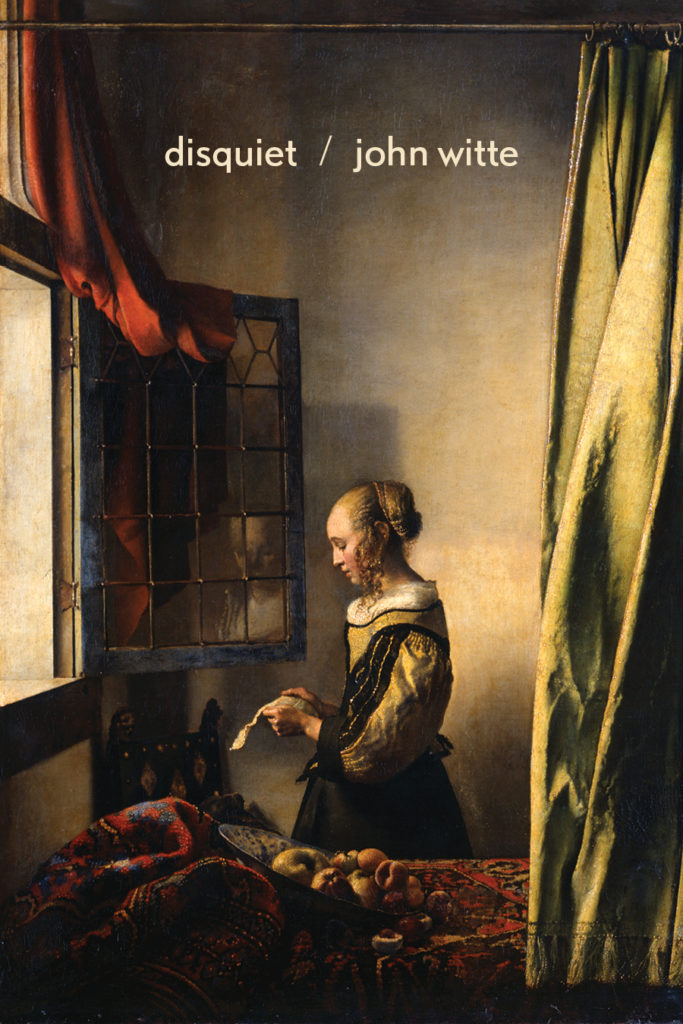 Uneasy in their cadences, the poems in Disquiet employ natural phenomena—a bright beach, a fallen tree limb, the weight of gravity—to evoke and reflect upon memory and human experience. Subtly braided together, the poems are reminiscent of the invisible bonds that unite snowflakes and cells. 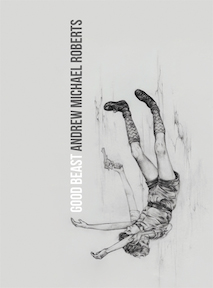 Good Beast terrifies, its poems possess air-like clarity. They are vast and mostly invisible. The book turns away from narrative in search of the moment and the emotion, which he has the ability to view through a microscope or telescope, and then the audacity to show us a world gentle but with distance, close and intimate, and at times stuck in an emotional apogee. 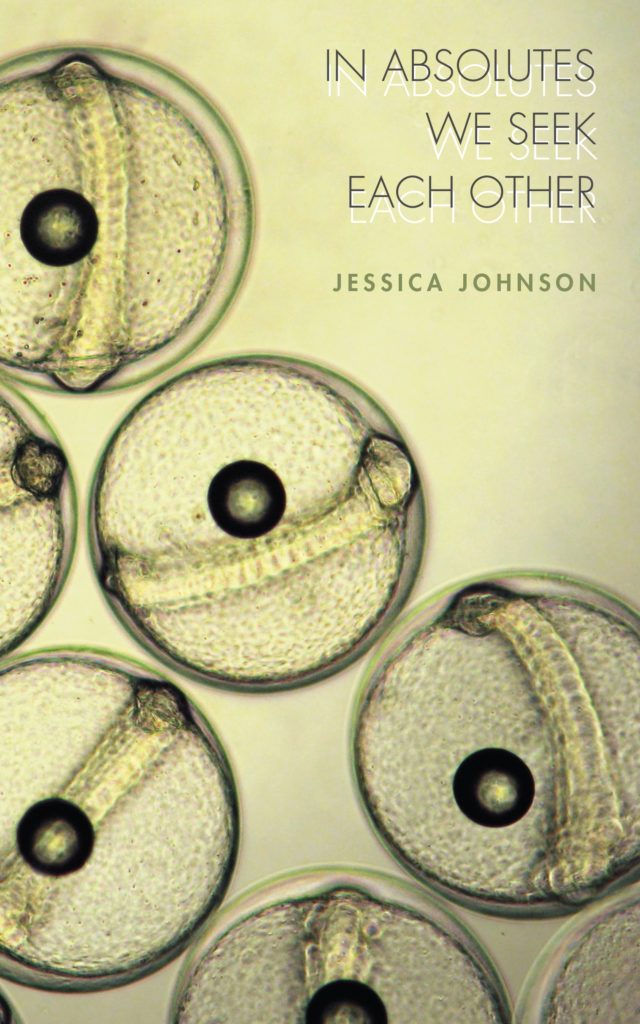 Set half in a laboratory and half on the coast, In Absolutes We Seek Each Other contains lucid observations of creatures, landscapes, and interiors, rendering the known world at once strange and familiar. In their use and misuse of objectivity, these poems recast the scientific impulse to “isolate and quantify” the natural as an act of communion. 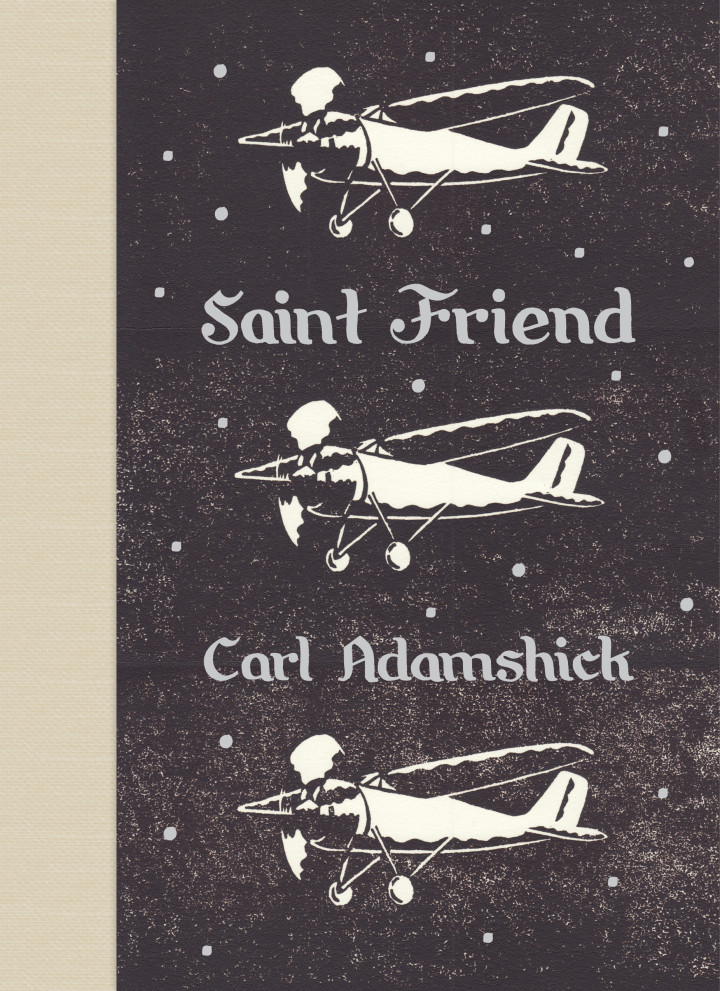 Saint Friend has a lot of family and friends–sometimes hyper-present and at times super-absent. It has families leaving families to start new families, and it has friends banding and disbanding; it has a lot of travel and a lot of people moving, starting new lives and ending old ones; it has, basically, people in a state of being between, in transit.