The 2018 Oregon Book Awards ceremony takes place Monday, April 30 at the Gerding Theater. Join us! You can purchase tickets to the ceremony at Brown Paper Tickets. You can also cast your vote online for the 2018 Readers Choice Award. This years winners of the Oregon Book Award, including the Readers Choice Award, will be announced at the ceremony.  We’ll be featuring this year’s finalists each week until then. 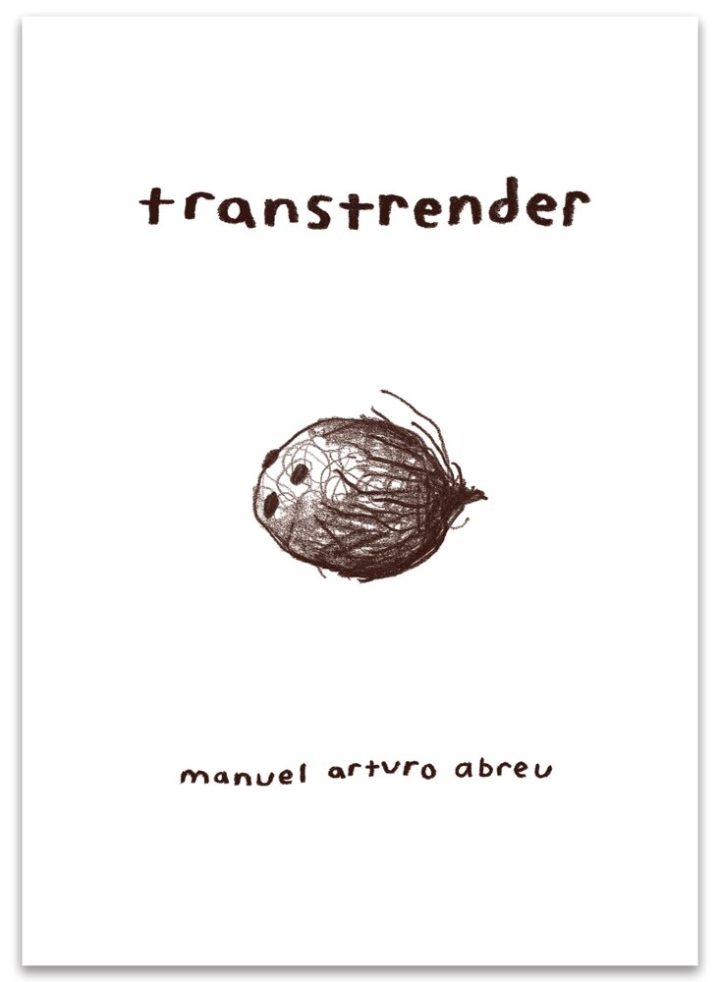 transtrender is a book of lyric poems about the impossibility of language to express the trans experience and the attendant problems of language’s limits: the trap of visibility, the coloniality of gender, and the refusal of cogency in a moment where trans is trending (that is, being commodified and whitewashed). transtrender pushes toward an expanded lyric awareness in which poiesis does not betray its site-specificity, and gender nonconformity is not confined to a false narrative of emergence from white modernity.

manuel arturo abreu (b. 1991, Santo Domingo) is a poet and artist from the Bronx. They received their BA in Linguistics from Reed College in 2014, and currently live and work in a garage in Southeast Portland. They wrote List of Consonants (Bottlecap, 2015) and transtrender (Quimerica, 2016). [www.manuelarturoabr.eu] 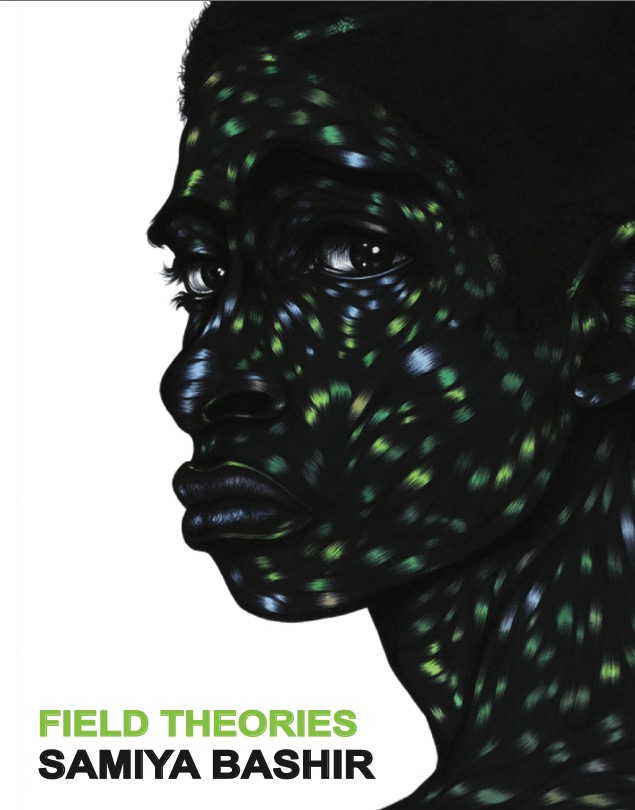 Field Theories wends its way through quantum mechanics, chicken wings, Newports, and the many strains of love by melding blackbody theory (idealized perfect absorption, as opposed to the whitebody’s idealized reflection) with real live Black bodies. Woven through experimental lyrics which span lyric, narrative, dramatic, and multi-media experience, is a heroic crown of sonnets that wonders about love and intent, identity and hybridity, how we embody these interstices—for what reasons; to what ends—through poems which engage their formal containers while pushing against imposed constraints.

Samiya Bashir is the author of three books of poetry: Field Theories; Gospel; and Where the Apple Falls. Sometimes she makes poems of dirt. Sometimes zeros and ones. Sometimes variously rendered text. Sometimes light. She teaches creative writing at Reed College.

After We All Died by Allison Cobb (Ahsahta Press)

After We All Died metabolizes a vast grief for a world smothering under the weight of human technology, and asks whether it is possible for humans to live in a way that is not at war.

Allison Cobb is the author of After We All Died (Ahsahta Press, a finalist for the National Poetry Series); Plastic: an autobiography (Essay Press EP series); Born2 (Chax Press); and Green-Wood, originally published by Factory School, with a new edition forthcoming in 2018 from Nightboat Books. 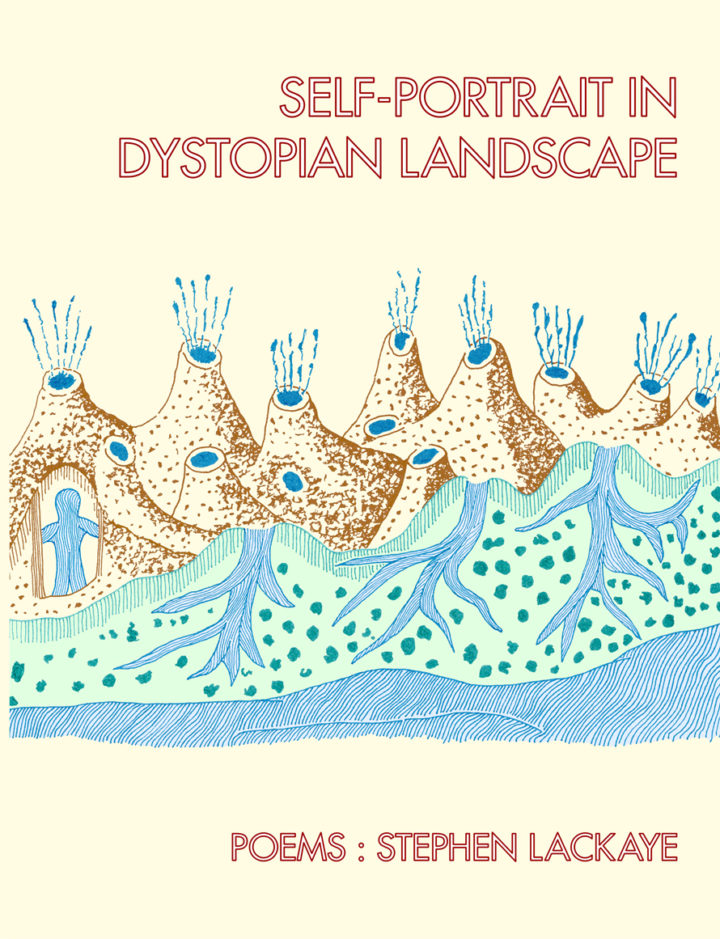 Self-Portrait in Dystopian Landscape explores the post-industrial disquiet of the Rust Belt, bringing to life a city of figures who try to reckon a subtle menace that lingers just beyond sure sight. These poems prompt us to find the border between the darkness within and the darkness without, to recover from the ruinous landscape the outlines of one’s own self.

Stephen Lackaye is the winner of the 2015 Unicorn Press First Book Prize. He holds degrees from the University of Southern California, the University of Edinburgh, and the Johns Hopkins University. Born in Poughkeepsie, NY, he lives in Oregon with his wife and daughters, where he works for Powell’s Books. 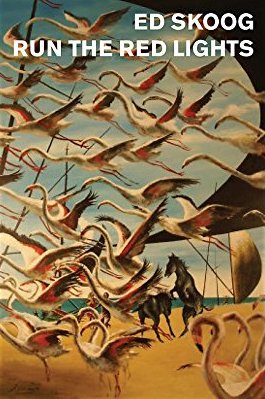 “Run the red lights” were the last words the musician Alex Chilton spoke to his wife on the way to the hospital, and taking Chilton as a tutelary spirit, these poems of casual talk run through intersections of sex and love, theater, music, New Orleans, the West, numbness, ghosts, wolves, history, violence, rescue, art, marriage, mothers, fathers, and children.

Ed Skoog is the author of Mister Skylight, Rough Day, Run the Red Lights, and the forthcoming Travelers Leaving for the City, all published by Copper Canyon Press. His poems have appeared in Harper’s, The New York Times, Poetry, Paris Review, Best American Poetry and elsewhere. He lives in Portland.