We’re thrilled to introduce the 2018 Oregon Literary Fellowship recipients with individual features on our blog! Out-of-state judges spent several months evaluating the 400+ applications we received, and selected eighteen writers and two publishers to receive grants of $3,500 each. The 2019 OLF applications will be posted at the end of April, and the deadline to apply will be Monday, July 9, 2018.

Takashi L. Kendrick lives, writes, and plays in Portland, Oregon, where he works as the Director of Communications and Marketing for one of the region’s largest library districts. He has an MFA in Creative Writing from Naropa University, and was the co-founder and co-publisher of the short-lived journal Ellipsis… Literary Serials and Narrative Culture. His work appears in weird corners of the internet and in manifestations of his friends’ passion projects and anthologies.

I just love stories and wordplay. That gets me a fairly long way. My work tends to start from an observational point, so I find inspiration in weird places; I’m certainly inspired by good art (particularly music and writing), but just as often I’ll see an amusing turn of phrase sloppily scrawled in paint in an overpass and that will get my brain spinning.

A child easily distracted by shiny objects. And all the objects are just so shiny. And need something told about them. The telling a story part comes naturally. What doesn’t – unfortunately – come so easily is the discipline or time to get them all written down and/or decide which shiny tale deserves the effort and which should quietly be forgotten. So, I take a lot of walks and mull ideas over. And pull on them. Then twist. Fold. Mutilate. Spindle. The best, most misshapen ideas are what I tend to then want to work on. I like this work. Most of the time.

Beyond this, I follow a belief that “you are what you eat” as a writer so I try to “eat” a lot of really good writing; genre doesn’t matter, I just want to devour whatever I can get my hands on, particularly if it’s different than what I’m used to but has something that I feel like I’m missing in my reading/writing diet. With the novel I just started work on, I loved the idea as soon as it came to me, but it’s a tale very much rooted in magical realism – something which wasn’t a well-used tool in my writing toolbox at the time. So, I worked on a number of other projects while reading a lot of magical realism and then I purposefully pursued short story ideas and vignettes that allow me to stretch my legs within the genre. I wanted to get comfortable on a smaller, tighter scale before working on a novel-length piece.

Validation. I came out of my MFA program a number of years ago with a head full of steam towards helping other writers tell their stories, figuring my own work would just get published along the way. Over the years, I’ve been a publisher, editor, writing coach, and advocate for literacy in my personal and professional lives. I never stopped writing prose and poetry, but somehow getting my own stuff out there seemed ancillary. And then time passed. And continues to pass. During the time, I’d half mockingly written in a poem:

I once lived with a woman for nearly two years
who never once heard me read –
what must she have thought of me,
a hermit with interesting punctuation

How’s that for semi-biographical commentary?

Six months ago my wife and I adopted a newborn girl and I suddenly became a bit haunted by the idea that my daughter would become an orphan to my hermitic ways and never know why daddy kept hiding in the basement with well-worn copies of Slaughterhouse Five and Garner’s Modern American Usage. So, recently I’ve been editing and submitting stuff between diaper changes. While I’ve never been afraid of rejections and accept that there will always be infinitely more of them than publications, it’s nice to have gotten a big validation from Literary Arts to go with the fresh stack of form letter “No’s” I’ve been gathering.

I always seem to have a bunch of projects going at once, although I’ve been trying to tie up a few of the ends. Over Christmas I finished compiling and editing a collection of poetry that I’m starting to (lightly) shop around; I was working through a similar process of going through and cleaning up a bunch of short stories to see if there’s enough “there” for a collection when I got the call saying I was getting the fellowship.

That said, there’s a novel that I’ve been picking at the edges of for a while and think I’m finally in a place to take it on. I really want to use the fellowship as a springboard and excuse to sequester myself behind a computer and shine a light on this crazy idea I have and get it wrangled into a 70,000-90,000 word cage before it scurries off to someone else’s muse.

Don’t give up, but also have fun. If you’re spending all this time being a hermit in a cave with a laptop, you better be enjoying yourself! There are probably far more interesting ways to go insane, but if you’re that special kind of nut (like me) that can’t help connecting words in a futile attempt to make the world make sense, by all means keep at it and don’t worry too much about publication or accolades; they’ll come when you’re ready. In the meantime, the practice really is the art and the joy.

An excerpt from “Guilt Rises”- by Takashi L. Kendrick

So when I hear about it – hear about her – months later, there’s just static between my ears.

“You mean you didn’t know?” says my friend with the grudge, and I don’t even place her a first, not really, and then the knife of memory cutting a dull throb into my gut and the hands of guilt tearing at this unintentional wound and pushing and pulling and plying until there’s a nice moist bloody alcove in my lower intestines and then I crawl into myself and decide to sup on bile forever and never come out. Ever. How’s that for a promise? The most beautiful I can manage, my belly filled with what’s left of me. 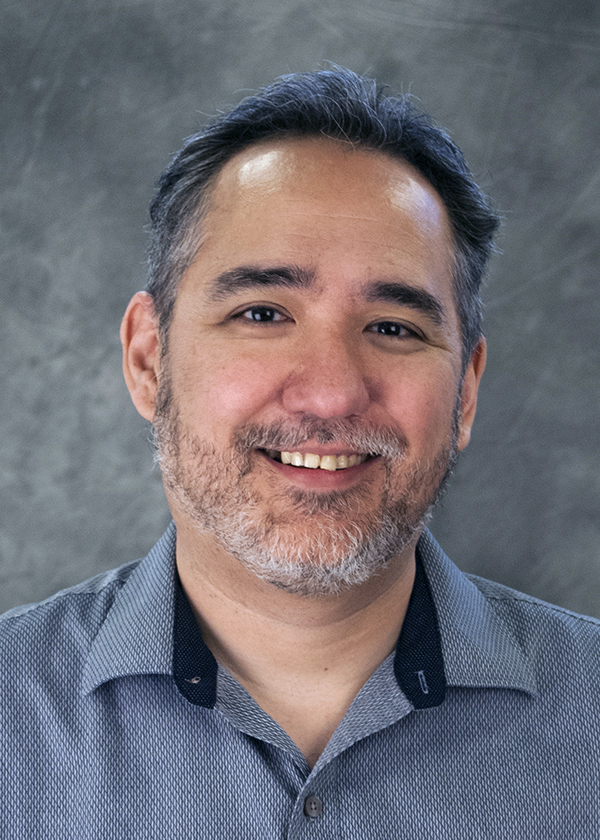