The following books are finalists for the 2019 Oregon Book Awards! Each year, this program honors the state’s finest accomplishments by Oregon writers who work in genres of poetry, fiction, graphic literature, drama, literary nonfiction, and literature for young readers. Winners will be announced live during the ceremony event on April 22 at the Gerding Theater. The evening will be hosted by Cheryl Strayed. Reserve your seat today at Brown Paper Tickets.

You can also cast your vote online for the 2019 Readers Choice Award.

Read more about the finalists for the Ken Kesey Award for Fiction: 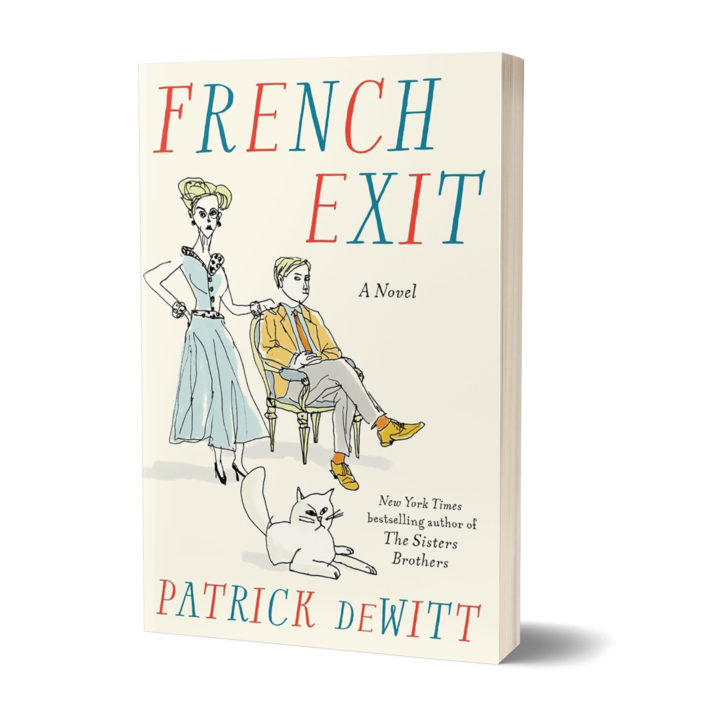 French Exit is a darkly comic novel about a wealthy widow and her adult son who flee New York for Paris in the wake of scandal and financial disintegration.

Patrick deWitt was born in 1975 in British Columbia, Canada. He has also lived in California and Washington. He is the author of four novels: Ablutions, The Sisters Brothers, Undermajordomo Minor, and French Exit. 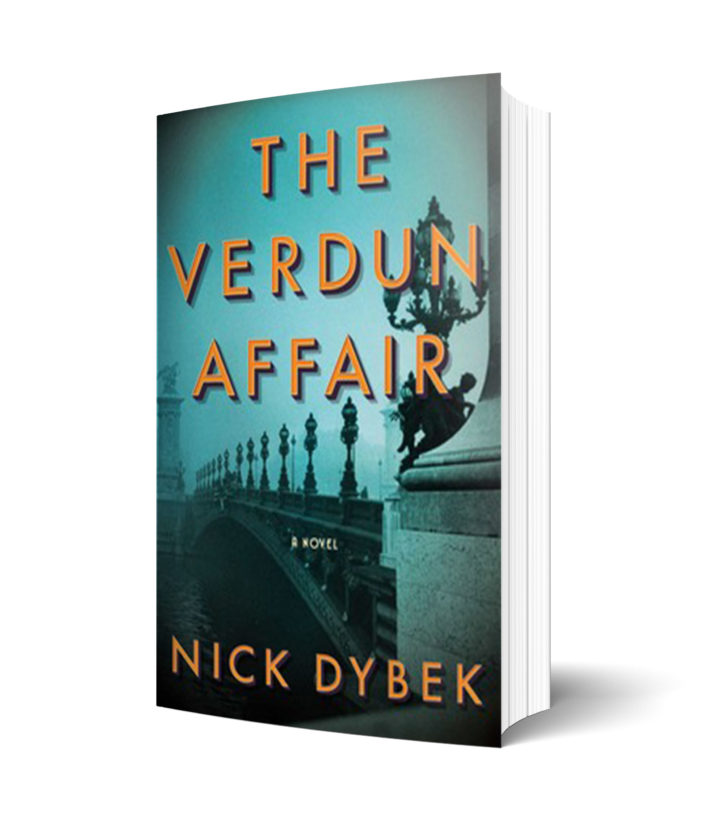 A romantic and profoundly moving novel, set in post-World War I Europe and 1950s Los Angeles, about a lonely young man, a beautiful widow, and the amnesiac soldier whose puzzling case binds them together even as it tears them apart.

Nick Dybek is the author of the novels When Captain Flint Was Still a Good Man and The Verdun Affair. He teaches writing and literature at Oregon State University. 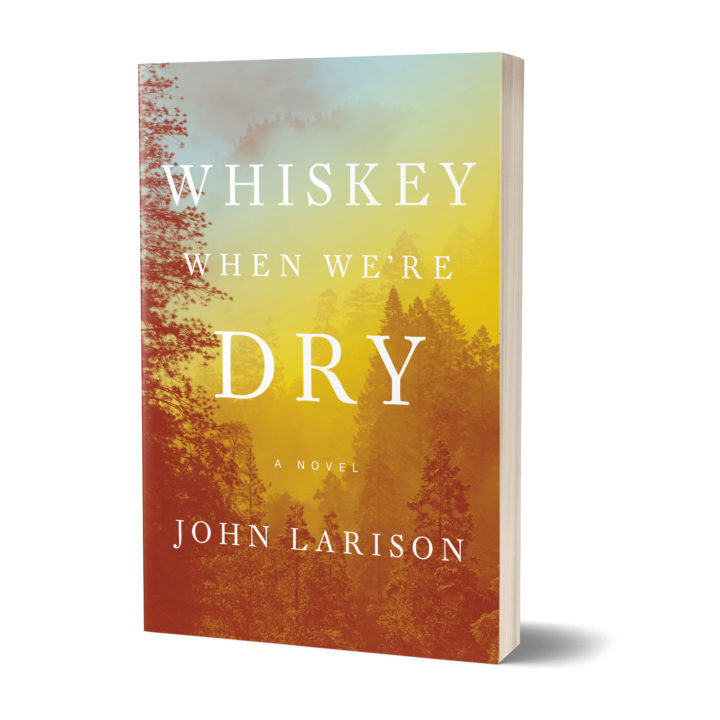 In the spring of 1885, Jessilyn Harney finds herself orphaned on the family’s remote ranch. She cuts her hair, dresses in men’s clothing, and sets off on her undersized horse to reunite with the last family she has left-—a big brother turned notorious outlaw.

John Larison was born in Oregon in 1979. Whiskey When We’re Dry, his third novel, was an Indie Next Pick, a Los Angeles Times best seller, and was named a Best Book by O Magazine, Goodreads, Entertainment Weekly, Powell’s, and others. It is currently being developed for a feature film. 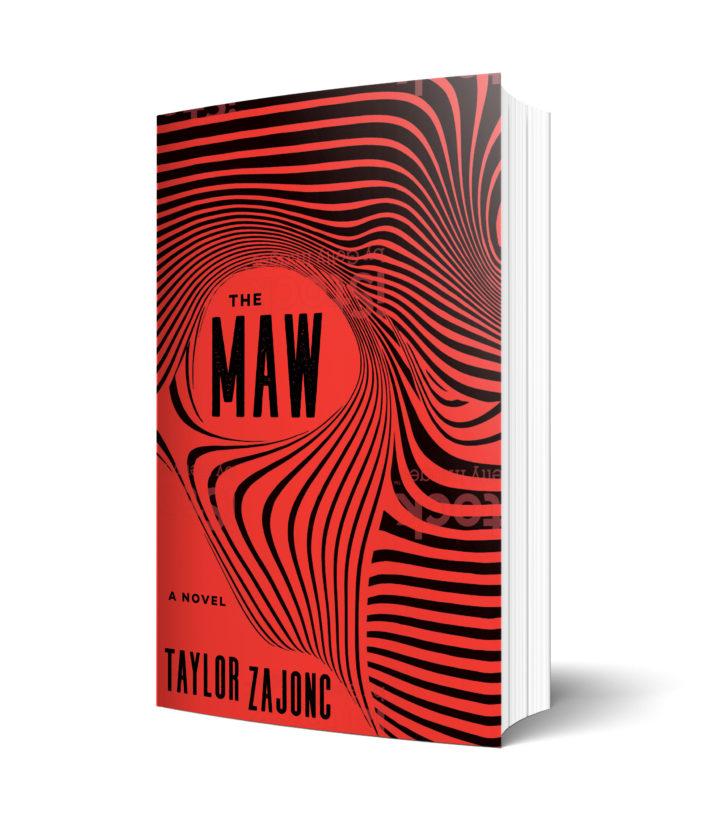 Historian Milo Luttrell joins an expedition into the largest underground system in Africa for a once-in-a-lifetime chance to solve the century-old disappearance of famed explorer Lord Riley DeWar. Milo begins a harrowing descent into a dangerous, pitch-black realm of twisting passages and ancient fossils, determined to unearth the truth behind DeWar’s fascination with the deep—and why he never returned.

Taylor Zajonc’s fascination with exploration began when he joined a maritime expedition to the deepest archaeological site on the planet, descending three miles into the Bermuda Triangle aboard a Soviet-era submersible. The Maw is his third novel, recently winning the 2018 Clive Cussler “Grandmaster” Adventure Writing Competition. 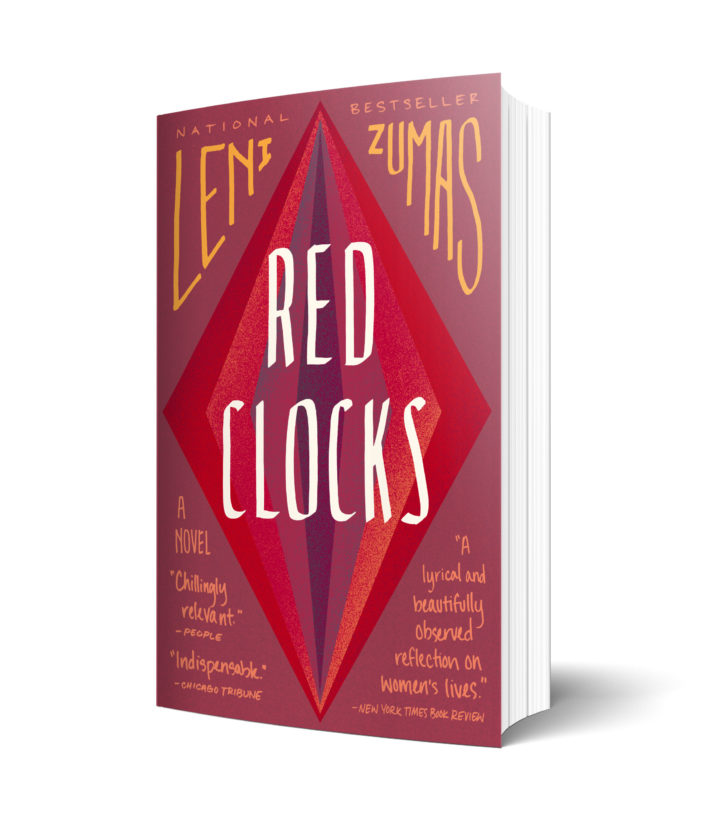 Leni Zumas’s novel Red Clocks was a New York Times Editors’ Choice, an Indie Next pick, and one of The Atlantic’s Best Books of 2018. Zumas is also the author of Farewell Navigator: Stories and The Listeners. She directs the MFA in creative writing program at Portland State University.